Sweet dreams are made of this | Inquirer Lifestyle ❮ ❯ 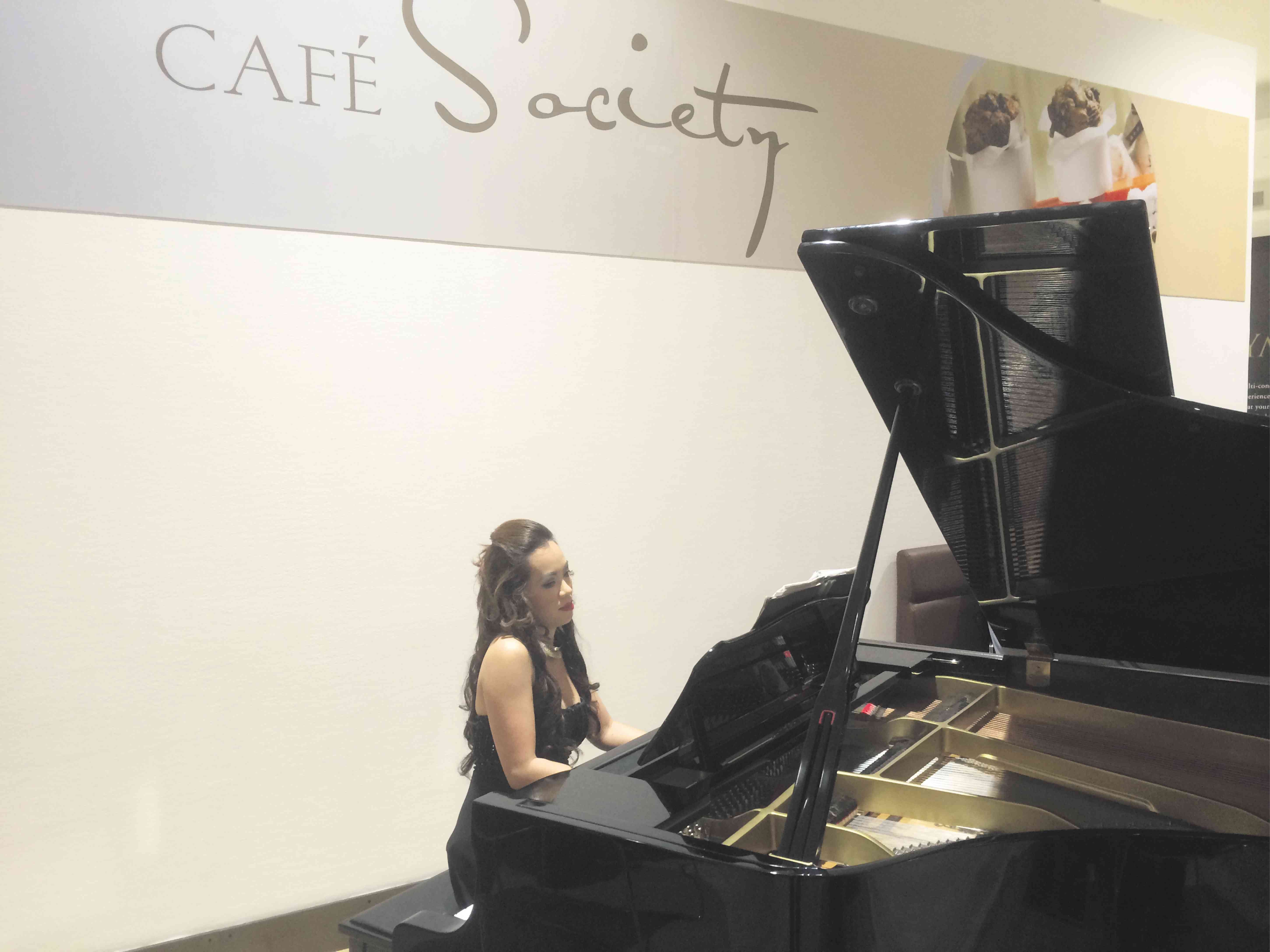 Sweet dreams are made of this

MANILA, Philippines–In Manila, the acronym COD no longer stands for the old department store in Cubao where families used to take their kids to watch the annual Christmas show at its building facade. Today COD means City of Dreams—the newest integrated resort hotel-casino complex in the Manila Bay area that is starting to look like another Macau.

At its recent formal opening, a big crowd descended to check out COD Manila’s facilities. It was like walking in a mall, as families, couples and groups of friends wandered around.

Most of the dining places are on the upper ground level; they were all packed that night. There’s a coffee shop called Café Society, where one can enjoy tuna or salmon panini while Karla Diño plays on a baby grand. Turns out that she’s the same lady who used to play the keyboards at Venetian Macao.

Two nightlife destinations, Pangaea and Chaos, are in the same area.

Entering Pangaea is like striding into the enclave of a man of wealth and taste: stacks of books at the reception; cozy sofas inside; rows of suitcases neatly piled on shelves by the wall; DJ’s booth custom-built like a grand piano; and a bar filled with expensive-looking drinks.

This is the place to go in case you win big at the casino outside; treat yourself to a bottle of cognac, the Remy Martin Louis XIII which costs P350,000; and enjoy the exceptionally warm service of Pangaea’s attentive staff.

But, of course, you’re still welcome even just to drink San Mig Light beer (no Pale Pilsen that night) with friends.

That same night, we were in the company of concert equipment supplier and promoter Doc de los Santos and COD technical director Andy Davis who were talking about sound system speaker brands. “That’s an L-Acoustics, a French brand,” Doc said, pointing to the speakers mounted on Pangaea’s ceilings.

Doc knows what he’s talking about—he owns a whole set of d&b audiotechnik, a German brand loudspeaker and amplifier brand which Michael Buble required for his recent concert at Mall of Asia Arena.

Pangaea, by the way, is an international club chain owned by Michael Ault, who also runs Chaos. We will tell you about Chaos on our next visit to COD; in the meantime, here are excerpts from our recent interview with Michael:

Why the name Chaos?

Back in SoHo, New York, in 1996, we were opening a new club, along with a new, pioneering concept which had never been attempted, “Bottle Service.” My goal was to create a club with a “wild” atmosphere, where guests can let loose… The name seemed to fit well our goal of super-high energy and fantasy, so Chaos seemed like the perfect name.

What makes it different from Pangaea, aside from its bigger space?

Pangaea is more exclusive and mature, with a high level of service and energy. While it might be referred to as an “ultra-lounge,” it is still very much a full-fledged nightclub.

Chaos is purely a dance club, with bottle service, and caters to a younger audience. From a music perspective, Pangaea still focuses on top DJs with an open-format genre, while Chaos has a house/trance format.

How do you expect to maintain a regular crowd in the long run, considering that there are many events happening in Manila these days?

This is difficult in any market with a competitive nightclub industry. Miami Beach, New York, Las Vegas, Berlin, London and others are highly competitive, so keeping it fresh and new, with celebrity guests, top DJs, experimentation, and evolving the party and service are all key to a lengthy survival. But ultimately, it’s what Manila clubbers like and what they will support which will make or break any club, including ours.