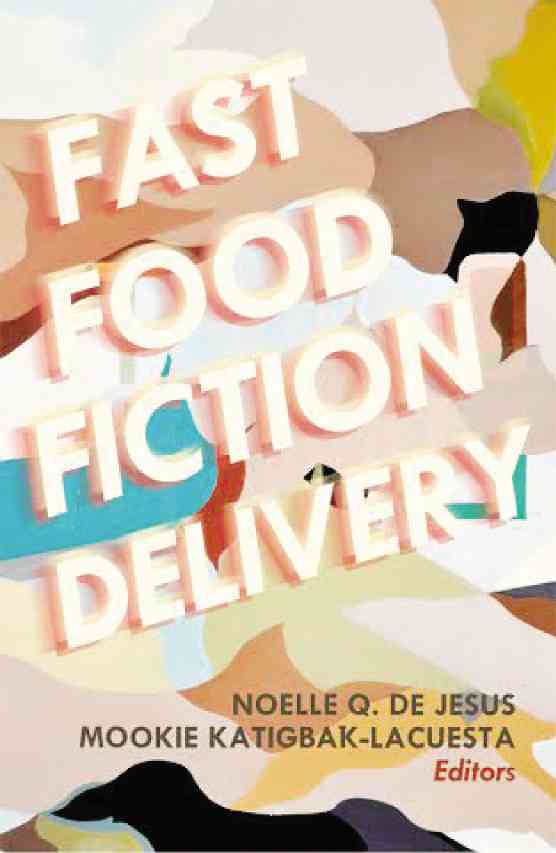 ‘Delivery’ of stories short and sweet 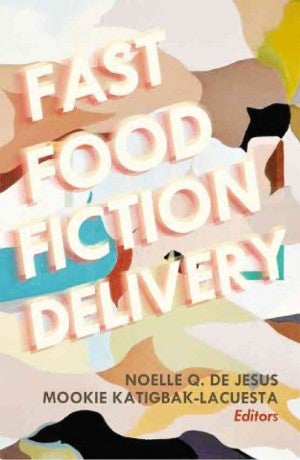 Fast forward 12 years later, and the sequel, “Fast Food Fiction Delivery: Short Short Stories To Go,” edited by de Jesus and poet Mookie Katigbak-Lacuesta (Anvil Publishing, Inc., Mandaluyong City, 2015, 129 pages). “The 500-word short story is no longer the rare thing it once was,” De Jesus says in the new book’s preface. “Reading habits may have changed a great deal… We all still love a good story. Regardless of the genre, in this quick deft form, there resides magic.”

“Delivery” presents that magic in an even wider array of possibilities. “Fast Food Fiction” featured 60 stories by 55 authors; “Delivery” features 68 stories by 68 authors. While some of the stories in the original book ranged far beyond 500 words, “Delivery’s” offerings almost all stick to the 500-word limit; the shortest at 92 words and the longest at 622. That’s a much more concentrated form of magic.

“These stories accomplish much with the little they’re given,” Lacuesta writes in her introduction. “Some have called flash fiction a modern form, but it’s as old as poetry. One expects flash fiction to run like modern life—the flash and hurry of it. One does not expect details. Flash fiction tells us all we have are details.”

Every anthology is only ever as good as its contributors, and “Delivery” boasts an even greater diversity of authors, from preeminent, established writers to emerging, up-and-coming writers and even several new, young ones.

“Delivery” presents authors with fascinating connections, including two sets of father-and-children, three sets of husbands-and-wives; it features two foreign-born authors with deep Filipino connections. There are writers based in the Philippines and those based abroad, most notably Singapore, where de Jesus is also based. There are those writing in the genre they’re most known for, and those who are trying out something different. There are those were already part of “Fast Food Fiction”—17 authors return for “Delivery”—and those who are here for the first time.

These short short stories attack quick and sometimes deep, triggering grief, wonderment, lust and remembrance in one swift strike. They drip with regret and redemption; some hint at other worlds, others are realistic and raw. They are, indeed, possessed of that most important quality for creation: self-evidence. It is as Jugo writes in “Earth-bound”: “It is beautiful in itself.”

Through its celebration of flash fiction, “Delivery” allows for this extraordinary gathering of fictionists in a single title. Readers familiar and fresh to Philippine fiction in English will find it equally accessible. You can read the stories in any order, all at once or one at a time—the stories themselves are arranged alphabetically by the authors’ surnames. Most of all, “Fast Food Fiction Delivery” presents a veritable buffet of fine writing from Philippine fiction’s very best. It’s a literary feast that fills, an anthology demanding to be read. It reaches out to you like Alfar writes in “Float”: “I hope that your trajectory finds me, I know you know who I am. You’ve called me by name.”