Light and shadow, the unconventional or the mundane in the art of Alex Van Hagen | Inquirer Lifestyle ❮ ❯ 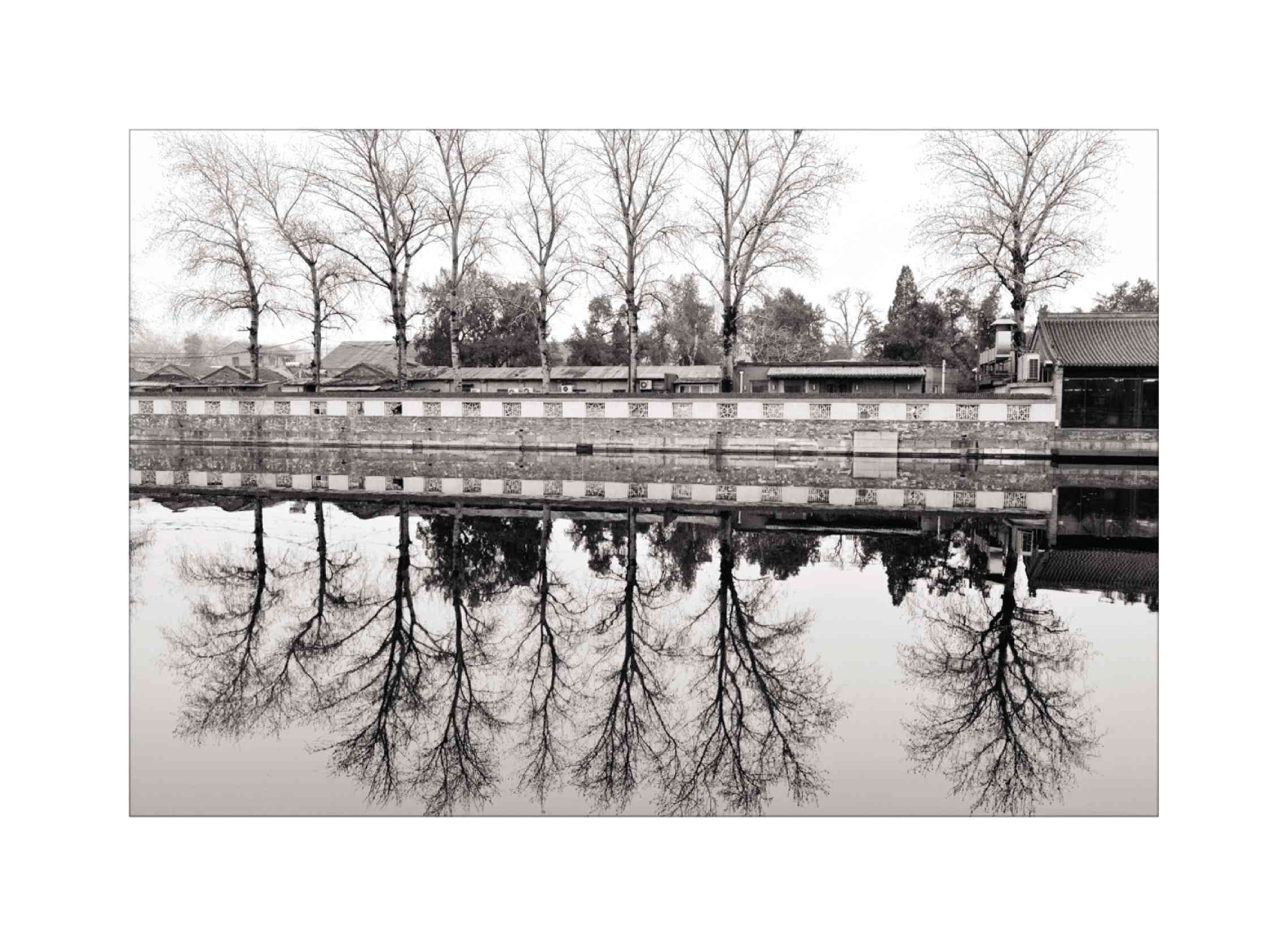 Light and shadow, the unconventional or the mundane in the art of Alex Van Hagen

Sitting at an outdoor café, Dutch society photographer Alex Van Hagen looks wistfully at the canopy of trees in the Greenbelt garden. He is fascinated by the soft afternoon light that casts shadows on the leaves, making them appear more three-dimensional.

“When the light hits the trees, you get playful patterns. That’s what interests me. The effect only lasts for a couple of minutes,” says Van Hagen.

Close-up details, textures, patterns and their repetitions have become his signature in fine-art photography. Molds on a concrete wall, cracks on the pavement, pebbles, silhouettes of steps, smudges on a Plexiglas ceiling, and leaves of books are captured in available light and appear as abstractions.

His photographs are invariably exhibited and displayed in homes of collectors. Van Hagen and his brother, Hans, a master copper etcher, will stage their biannual joint exhibit at The Gallery of Peninsula Manila March 6 -15.

Their fifth exhibit, “Van Hagen and Van Hagen: Brothers in Art,” will feature Alex’s photographs taken in Beijing and other places and Hans’ lifelike illustrations of birds.

His choice of subjects is either unconventional or mundane. While looking at an exhibit in Netherlands, he came upon a metal bust of David, the Old Testament king and warrior. Van

Hagen was intrigued by David’s face that was pockmarked with imprints of mouths. He then took a black cloth and photographed it under sunlight, thereby giving David’s face more depth and mystery.

While covering the carabao festival in Batangas, Van Hagen’s attention was drawn to the silver tinsel streamers playing against the grey clouds. Still, the colorful clothes of the people reflected on them.

In Beijing, Van Hagen finds unique angles of popular, albeit clichéd landmarks, and makes the viewers look at them differently.

Van Hagen encapsulates the Great Wall’s age through the close-up of chipped paint on the pillar. The close-up of tree fungi reminds us of the decay of the spirit. A worm’s eye view of a pagoda surrounded by barren trees tells of the former glory of the Forbidden City.

Van Hagen is also attracted to shocks of color. Fuchsia blossoms against a background of bare branches symbolize optimism while a red house that offsets the neighboring grey buildings conveys the message of noncomformity.

Rhythm is also a favorite design element such as the repeated patterns of carved balusters or the reflections of the trees and the fence, all taken along the lake of the Summer Palace.

Although photography without the need for other equipment enables the lensman to concentrate on his subject, taking pictures with natural light can be hurried or elusive.

Van Hagen recalls catching ephemeral diamond-patterned shadows on the Trump Tower in New York in the mid-afternoon. “I came back several times and I never got the same effect again.”

He once documented a man on a park bench while a woman sat on another bench beside him. It was the empty space between the benches and the people that caught him. The photography revealed how people can be isolated and impersonal in a developed society.

His assistant, Dindo Gutierrez, describes the spontaneous nature of Van Hagen’s work. On the road, Van Hagen would sometimes stop or make a U-turn just to make a snapshot. While passing San Lorenzo Village, he was pulled by the scrapes and imperfection of an old gate. Immediately he went home to pick up the tripod and photography the detail of the gate, before it was demolished.

During the processing, a little tweak in the color and contrasts makes his images seem like artworks.