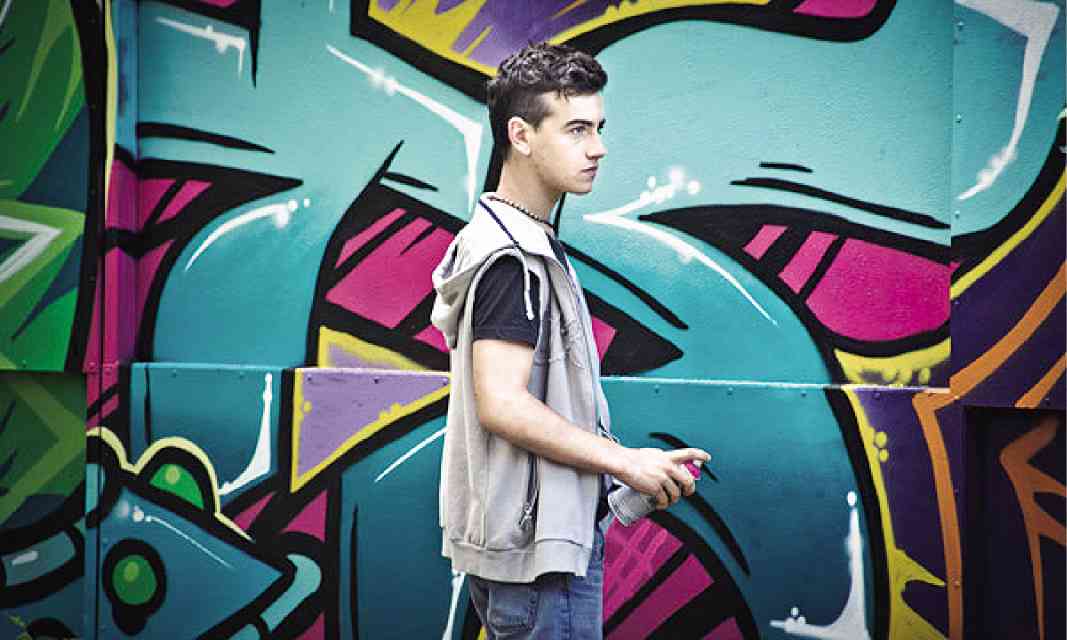 In connection with March 8 as International Women’s Day, Instituto Cervantes de Manila, with the Embassy of Spain and the Film Development Council of the Philippines, will present “Female Filmmakers,” a special eight-film lineup that showcases the achievements of contemporary Spanish, Latin American and Filipino women filmmakers.

The film cycle will open on March 7 at 2 p.m. with the 2012 Filipino horror movie “Asin,” directed by Aimee Apostol. 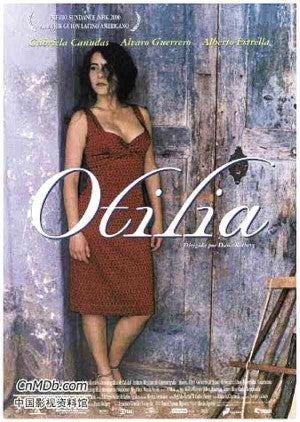 The movie tells the story of Lila, a girl living in isolation with her mother in a remote town of Iloilo province. Lila makes a dangerous journey across the mountains to buy salt from the nearest town. There, she unravels the dark, horrible secret that has doomed her to a life hidden from the world.

The story focuses on Sebastián (Gael García Bernal) and Costa (Luis Tosar), who are making a movie about the discovery of America. The film is being shot in Cochabamba, a city in Bolivia, where privatization and sale of water to a multinational sow discomfort among the population that triggers the infamous Bolivian Water War (April 2000).

On March 14, 2 p.m., to be shown is “Los Niños Salvajes” (Patricia Ferreira, 2012), an insightful drama about three misunderstood adolescents from the lower class, living in a big city. Ill-adapted and estranged from their parents, teachers and themselves, keen only on Flamenco dancing, kickboxing and painting graffiti, their emotional loneliness and isolation will lead them to tragic consequences.

At 4 p.m will be “Otilia Rauda,” a 2001 Mexican film directed by Dana Rotberg, which tells the story of Otilia, a sensual young girl with an ideal body but whose face is marred by an enormous mole. As a result, Otilia grows up friendless, except for the companionship of Melquiades, a young man employed by her family.

Produced in 2008, the film tells the story of Xavi, a Uruguayan soccer player who returns to Uruguay, his paisito, after completing his professional football career in Spain. He soon runs 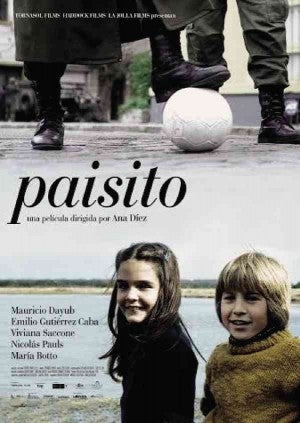 into Rosana and his past catches up with him.

The last child to be born in a tiny Spanish village, Álvarez left the area when she was 3 years old. Decades later, she decides to return home to discover the world her family left behind. The town has now been reduced to just a few elderly people. Some plans to revitalize the region are proposed: The castle, the ruins and fossils of ancient creatures could attract tourists, yet whatever remedy is proposed would surely be too late for those who now live there.

Álvarez has fashioned a moving portrait of a vanishing world in this documentary, which received the Tiger Award in the 2005 Rotterdam International Film Festival and was Best Film at the Buenos Aires International Festival of Independent Cinema.

The film series will conclude on March 28 with the showing of “De tu Ventana a la Mía” (2011), directed by Paula Ortiz.

It depicts three women of different generations who lose the love of their lives and are now aiming to build the lives they desire.

Also to be screened on March 28 is the multiawarded Filipino drama “Transit,” the 2013 Cinemalaya Best Film directed by Hannah Espia, about Filipino migrant workers in Israel.

All screenings will be at the Instituto Cervantes at 855 TM Kalaw St., Ermita, Manila.