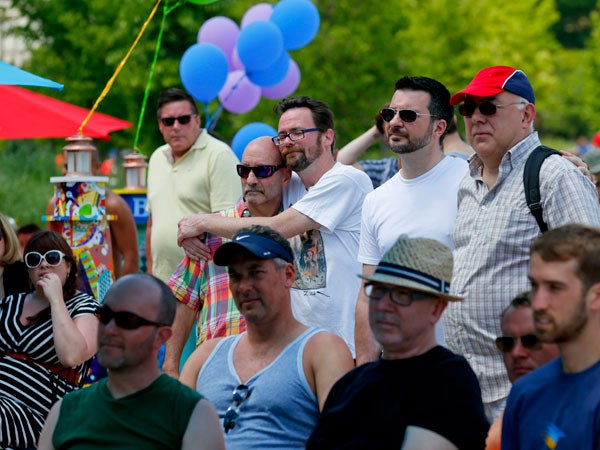 LOS ANGELES, United States – A California lawyer has submitted a referendum proposal to outlaw homosexuality in the famously liberal western US state, on pain of execution.

The proposal — unlikely to advance, as it requires over 360,000 signatures to proceed — was submitted by attorney Matthew McLaughlin to the California Attorney General’s office last week.

“The abominable crime against nature known as buggery, called also sodomy, is a monstrous evil that Almighty God, giver of freedom and liberty, commands us to suppress on pain of our utter destruction even as he overthrew Sodom and Gomorrha,” reads the proposal, registered for comment on the attorney general’s website.

“Seeing that it is better that offenders should die rather than that all of us should be killed by God’s just wrath against us… the people of California wisely command, in the fear of God, that any person who willingly touches another person of the same gender for purposes of sexual gratification be put to death by bullets to the head or by any other convenient method,” he wrote.

McLaughlin, who submitted the “Sodomite Suppression Act” ballot initiative proposal with the required $200 fee, was not immediately for available for comment.

The lawyer’s address registered with the proposal is in Huntington Beach, south of Los Angeles in Orange County, known as a Republican stronghold in otherwise overwhelmingly Democratic and socially liberal California.

California, like other US states, regularly holds elections on ballot initiative — effectively referendums on proposed issues which must gather a minimum number of signatures to get on the ballot.

Swedish man gets prison for ‘homosexual acts’ in Tunisia

SWS: Homosexuals have right vs discrimination