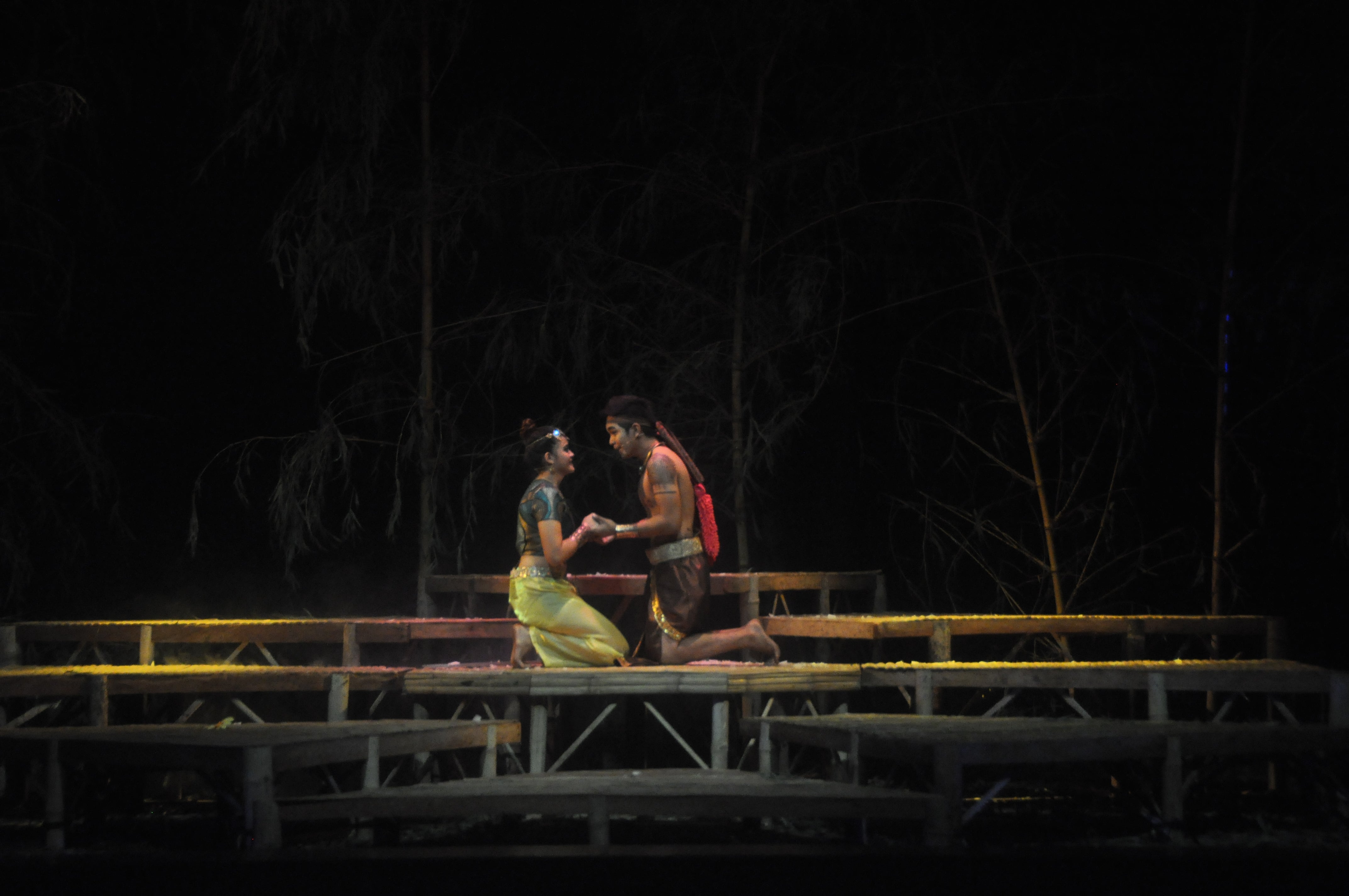 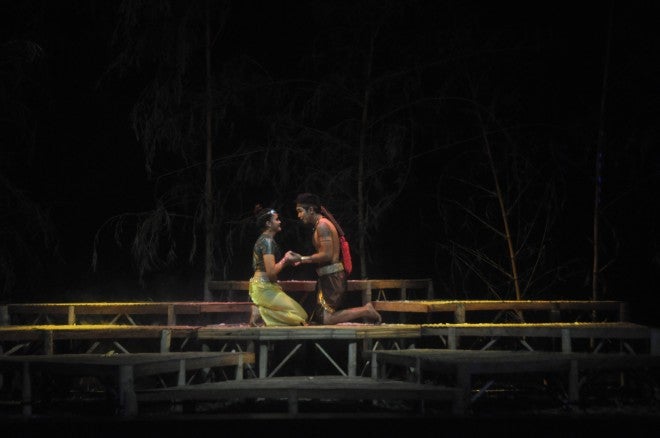 Matabagka preserves the qualities of a Philippine epic. The human characters in the play become superhumans with the aid of their talismans. Imbununga defeats his enemies at war using his necklaces that transform into Bagyo and Ipo-ipo causing destruction upon his command. Matabagka, the protagonist, flies with the help of her wide brimmed hat, which she inherits from her father. She uses her hat to fly to and escape from Imbununga’s kingdom.

Thematically, the play dramatizes the assumption of woman to power. Learning about the reason for the unusual silence of her brother, Agyo, Matabagka reveals to him her plan of stealing the talismans of Imbununga. Agyo does not allow Matabagka for fear of losing her. However, Matabagka remains adamant. In the scene with her mother, Undayag, Matabagka asks for Undayag’s approval. Like Agyo, Undayag does not yield believing that women are not destined for battles. In spite of the disapproval of her brother and her mother, Matabagka flies to Imbununga’s kingdom.

The play also suggests imperialism, which is the circumference where plot points are connected to show scenes of attraction, rivalry, war, deaths, resurrection, unification and celebration.

What makes Matabagka modern is its spectacle. The octagonal bamboo platform at the center of the stage serves as a centerpiece. It is multi-functional as it is used not only for a particular setting but also for all locales in the play – forest, Agyo’s kingdom and Imbununga’s. More than representing sudden changes in location, the platform aids in visualizing power relations. Bamboo trees towering upstage complement the three-dimensionality of the set. When bathe in different hues of light to visualize shifts in time, location, and emotions, they keep the audiences in great awe.

Mood metaphors punctuate stylization in staging. The placement of the swings in opposite directions as well as their unsynchronized swinging symbolizes the impossibility of love between Matabagka and Hangin. The choreographed beating of the floor made by the chorus produces sounds reflecting the inner struggle of Agyo. At first, the sounds are soft, then, they reach their disturbing crescendo to parallel Agyo’s escalating inner turbulence. The swift movement of the fans objectifies the aerial adventure of Matabagka.

The highest point of the play in terms of spectacle happens when bamboos fall on stage to cause the lives of people. Every bamboo in the ephemeral state of falling jolts the audiences for fear of accident. However, choreography is well timed and well executed that bamboos fall on cues to hit the actors convincingly.

Rufo skillfully employs his imagination to theatricalize on the contemporary proscenium stage the wonders of a Philippine epic.