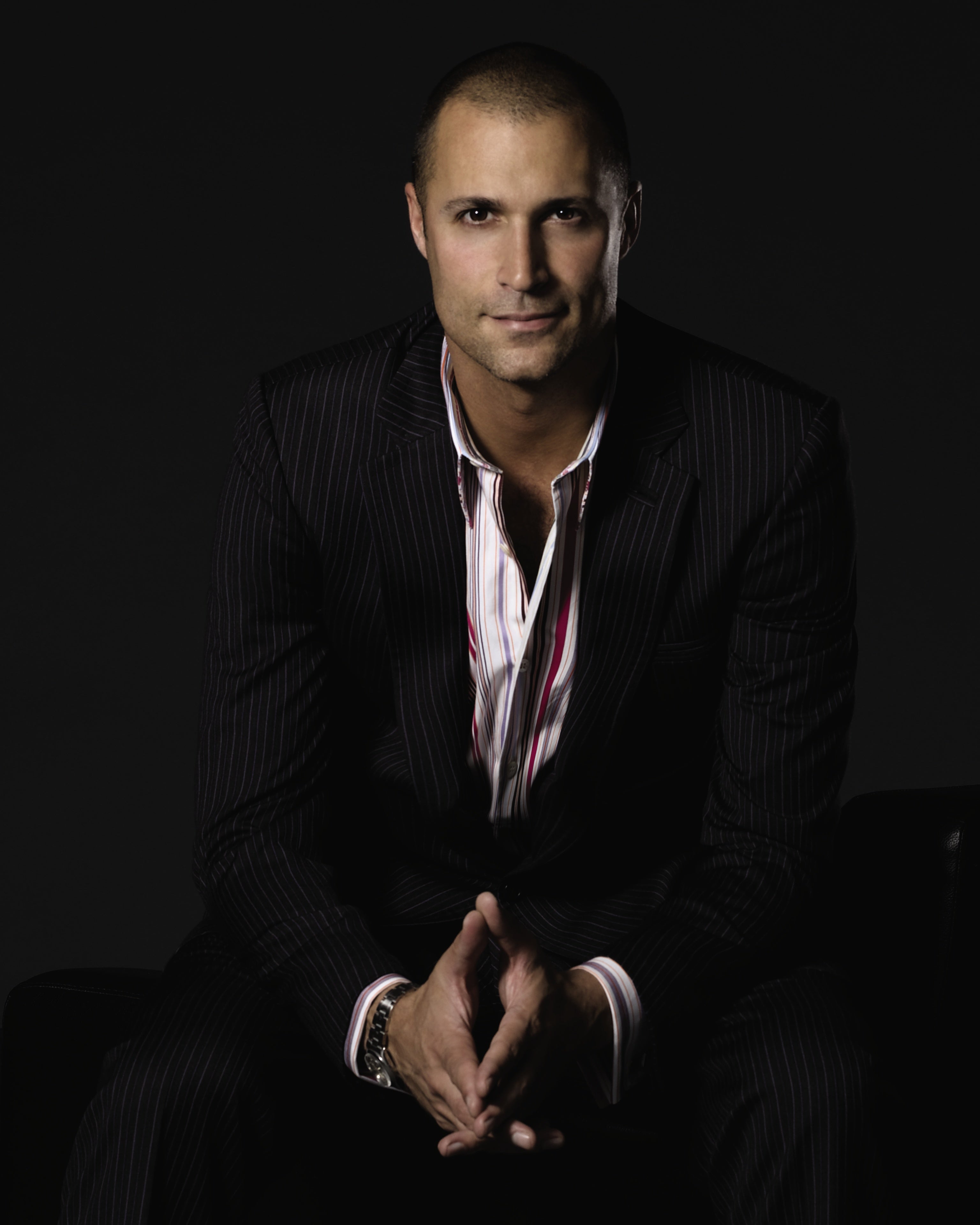 Nigel Barker has spent many years of his life surrounded by models—first as a model himself, then as a photographer and eventually as one of the judges on “America’s Next TopModel.”

He pays tribute to living mannequins in his book, “Models of Influence,” which features 50 women who have rocked the world of fashion.

In this e-mail interview arranged by National Book Store, Nigel talks about his book, his experience with Filipino female models and why he thinks the word “supermodel” is overused.

What was your criteria for choosing which models to include in the book?

It was very hard to narrow down the list to just 50 women, but ultimately I was looking for pioneers and trailblazers in the worlds of fashion and beauty.

How difficult was it to cut down your list to 50?

Very! My initial list was over 200 successful models from the turn of the century to now, but by strictly looking for those who influenced the world at large and helped shape the way we see beauty, I was able to shortlist the Top 50.

How do you feel about the term “supermodel”?

Today, the term “supermodel” has become so overused that it’s lost almost all meaning. The word should only really be employed in cases when a model has transcended the limitations of her field and crossed over into new territories, both in business and at large, through her influence on contemporary standards of beauty.

Your favorite era in fashion or modeling, and why.

I ama big fan of the 1950s era or the golden age of modeling, because it really is a very distinct and classy time in fashion and style. Classic, timeless elegance was the order of the day, and the photography from that period is like no other and rarely replicated. There’s something supernatural about the poise and perfection from that time period. Models these days are much more approachable and real.

Who do you think has been the most powerful model of all time?

It’s hard to say who is the most powerful, and much depends on one’s interpretation of power. Certainly, models like Tyra Banks have transcended modeling to become pop-culture icons—not just because of their groundbreaking work to push the boundaries of beauty and ethnicity, but as businesswomen who have brought modeling and fashion to the masses in ways never done before, like with the use of reality television.

You’ve called your book “a labor of love.” What was the most challenging thing about it?

Digging deep into the lives of many extraordinary women I admire and look up to took the better part of two years of any spare time I had.Writing a book is a bit like having a baby, I think!

Do you have a favorite photograph from the book?

Must be [Richard] Avedon’s “Dovima with Elephants” photo; it’s probably the most famous fashion photo of all time.

Was there anything that surprised you while working on the book?

Many of the stories I thought I knew were in fact more incredulous than I had realized. Also, there are many tragedies that simply go unreported.

Did working on the book bring you back to your modeling days?

Absolutely, the book is strewn with my personal anecdotes from working with many of these great models, both as a model and photographer. I recall in the book my first time modeling with both Naomi Campbell and Kate Moss, who are great friends. But certainly in the 1990s, when I met them, they came from two completely different walks of fashion—excuse the pun!

Is there any model whom you haven’t shot yet that you want to shoot?

There are many, but most of all I would love to photograph Christy Turlington, someone who is in fact a friend of mine now. So, who knows, maybe I can work that out.

Have you had the chance to work with Filipino female models? Any memorable stories?

I have had the chance to photograph the fabulous Anna Bayle and Georgina Wilson, gorgeous ladies from different eras in the business. Anna has that provocative sex appeal that is all woman, while Georgina has a very demure, understated way of flirting with the camera. Both are very alluring.

Will we get to see you in the Philippines again?

I certainly hope so! I am working on making that happen right now with “Models of Influence”; and perhaps I’ll get the opportunity to photograph a few more of your beautiful Filipina models.

What do you remember from your last visit?

The hospitality of the Philippines has to be legendary! Every step of the way, on my last few visits, I was shown nothing but the best from everybody I met. Yours is a nation of charming, graceful people.

“Models of Influence” is available at National Book Store and Powerbooks.