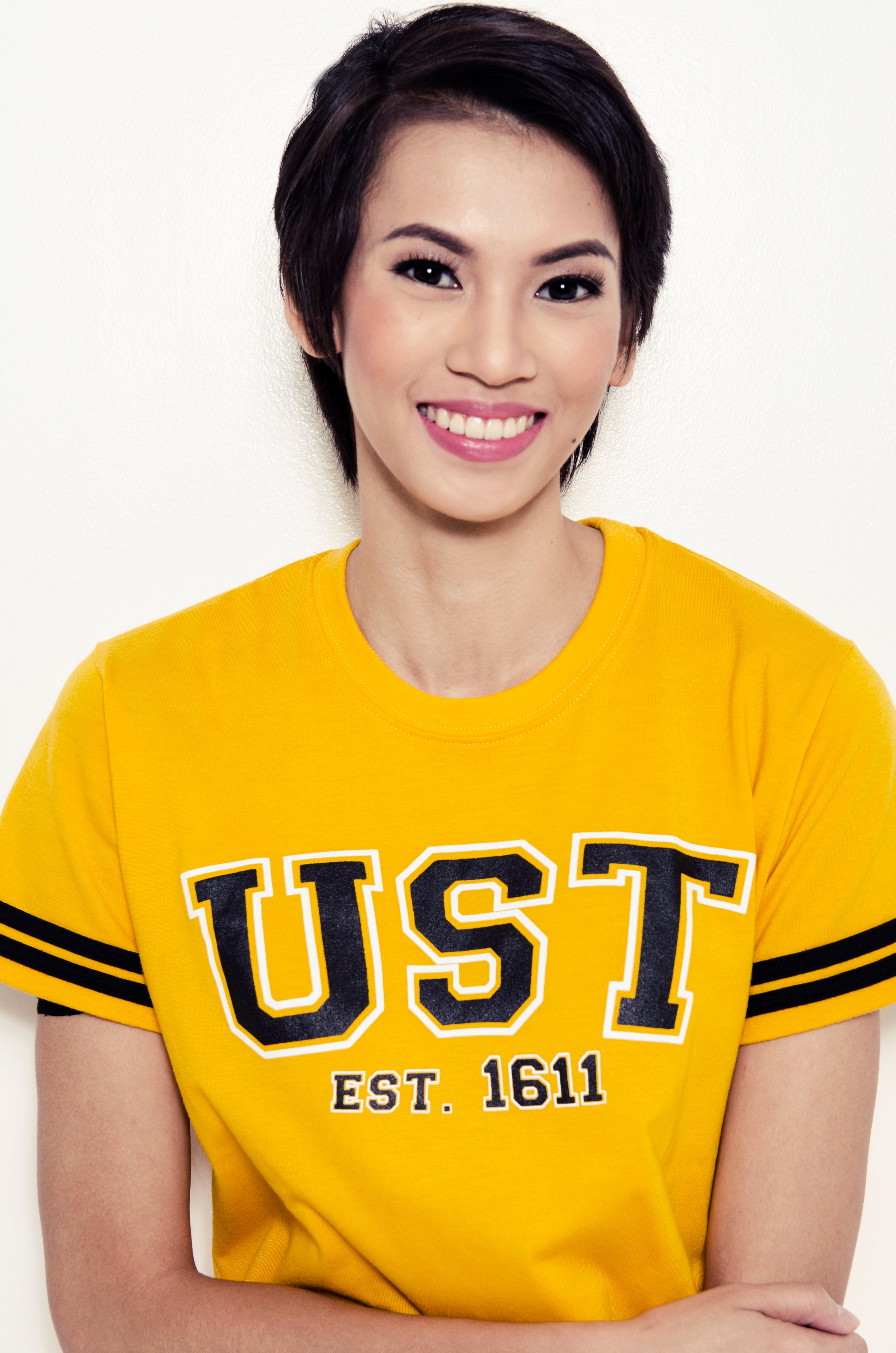 She overcame the winds

People once told her, “You’re too thin to play volleyball, the wind will just carry you away.”

But she overcame all winds. Now Jessey Laine de Leon is on her last two years with the University of Santo Tomas women’s volleyball team.
Never gave up

Jessey grew up playing badminton. She was in the fifth grade when her sister influenced her to try volleyball.

Although the beginning of her volleyball career in St. Scholastica’s College Manila was not easy, she did not give up.

“People made fun of my physical attributes. But the bullying didn’t stop me from doing what I want,” she said.

Jessey soon rose to become captain of her high school team. The skinny 5’7½” middle blocker who people used to laugh at even made it to Manila’s team in the Palarong Pambansa.

In UST, the Architecture major wasn’t a recruit. She had to try out, and through hard work and perseverance made it to the team.

“My most unforgettable experience was getting in the women’s volleyball team. It definitely changed my life,” she humbly said.

Jessey admitted that the team’s training is hard because it requires them to be honed physically and mentally.
She also described the team as “one big happy family. We accept each other’s flaws. No words can describe how blessed I am to be part of this team.”

Once on the court, volleyball is the only thing that’s on her mind. Away from it, she’s preoccupied with her architecture subjects.

“Time management is key. I have to free my mind of all the stresses and breakdowns so I can be focused,” Jessey said.

“Most of the time I don’t sleep because of my [architecture] plates. But even if my schedule is really tight, I make sure I spend time with my family on Sundays,” she added.

The winds didn’t carry her away; rather, they took her to more exciting places and possibilities. And while she’s now on top of her game, her dream is simple: to have an impact on society and to let other student athletes know that, through hard work and perseverance, nothing is impossible.