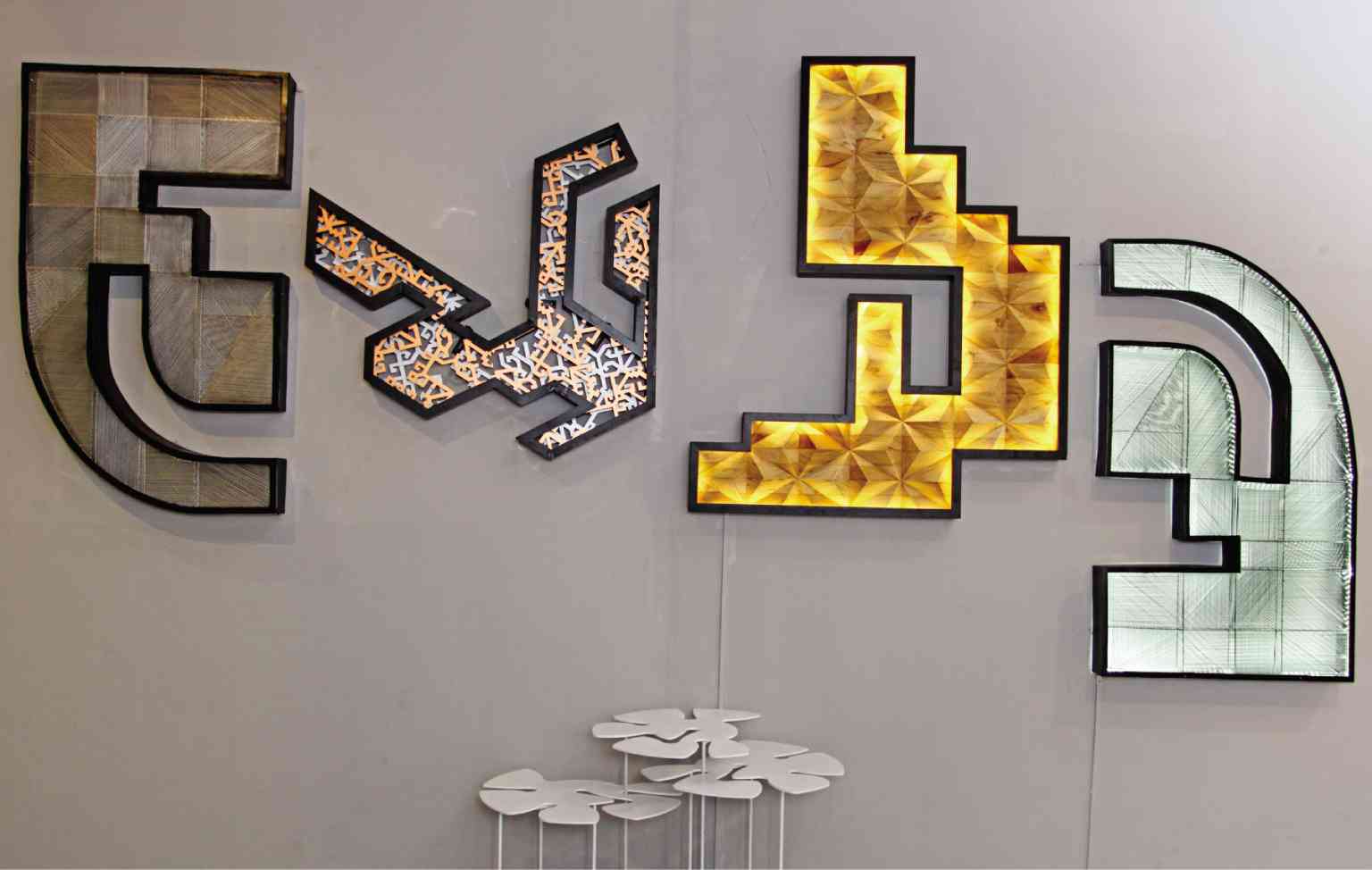 In the Philippines, furniture trade shows are rebranded as lifestyle events, catering to the public rather than discriminating buyers. Trade fair regulars observe that the product range tends to be more of the same, although the popular designs are tweaked with new colors, fabrics and treatment.

Yet there are emerging trends that make these events more interesting each year.

Every March, the Manila Furnishings and Apparel Manufacturers’ Exchange (FAME) is held simultaneously with the Philippines International Furniture Show (PIFS) at the SMX Convention Center. Each has a different focus.

FAME is running until Monday, March 16.

“Lighting is an up-and-coming product that is becoming our strength,” said Budji Layug, Manila FAME creative director. “Many furniture companies are turning out lighting fixtures and lamps, highlighting our materials and craftsmanship. They combine handmade production with technology to produce modern silhouettes for lighting.”

In the special-settings booth, “Light and Shadow,” Wataru Sakuma expressed his Japanese aesthetics using Filipino materials and icons. The bone china hanging lamps, made by CSM, were inspired by origami. “Bone china is more transparent than ceramic, which makes it suitable for lighting. The only limitation is the size. You can make only small shades,” he said.

Jinggoy Buensuceso’s display aimed to show how special settings could motivate designers and firms to think out of the box. “You don’t always need to put a light inside the shade,” he said.

One of his lamps, which resembled an abstract jellyfish, cast light on the mirror which, in turn, bounced the reflection on the wall and objects.

“Bending the spotlight is a creative way of playing with light and shadow. It’s more experiential,” he noted.

He likewise reverted to the old capiz shells for chandeliers. “They may seem dirty compared to the standard white capiz, but when put together, the effect is dramatic.”

Rene Alcala, famous for Domicillo’s decorative mirrors, played with the contrast of dark and light shells against the light for visual depth. “My mirrors have that 3D effect,” he said.

At the PIFS, many of the designs that impressed the “Million Dollar Decorators” not only sported clean lines and subtle colors but also evoked Philippine inspirations.

“The use of natural textures, materials and colors is not just a trend but a lifestyle,” said Cebuano designer Vito Selma, whose booth was arguably one of the most well-received in that show. A second-generation furniture manufacturer, he and his parents use sustainable wood from New Zealand; many countries now demand the provenance of their supplies.

There were pieces that had an impact for their exquisite craftsmanship and contemporary lines. Carlo Cordaro of Atelier A produced two tables in contrasting ash and wenge. They can be reconfigured like a Rubik’s cube to create a new design.

The PIFS became a platform for student designers as well. The School of Fashion and the Arts’ newest program on design featured scaled models of furniture by students who were guided by the pros.