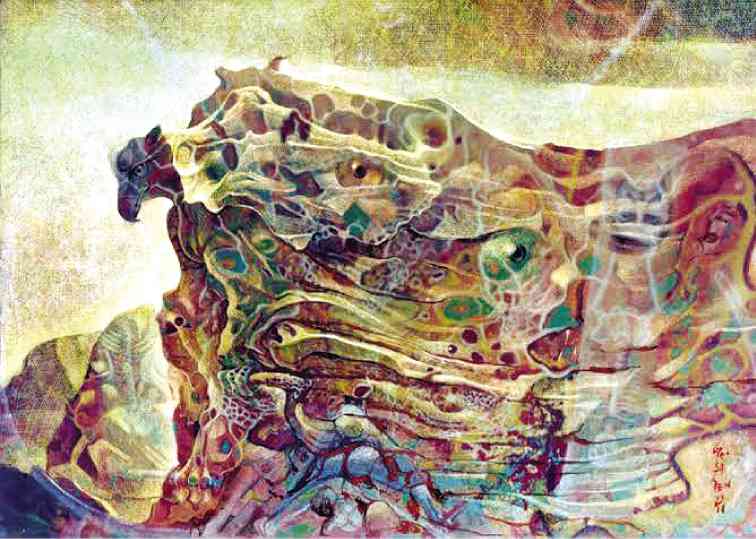 Mindanao artists to exhibit 44 works in honor of SAF 44

MANILA, Philippines—Peace in Mindanao has remain elusive following the Mamasapano incident, dimming prospects for a swift passage of the Bangsamoro Basic Law.

One salient segment of society that has been very vocal, or rather, visual, in their support of the peace process are artists from five of the six regions of Mindanao, the second largest island in the country.

In honor of the 44 Special Action Force members of the Philippine National Police who were killed during the incident.   Camp will exhibit 44 artworks on March 24 to April 6 at the Emerald Mansion Art Lobby on F. Ortigas Jr. Road (formerly Emerald Avenue) in Ortigas, Pasig City.

The exhibit, organizers said, aims to bring across the messages of peace amid hostile calls to junk the peace process in Mindanao.

Emerald Mansion is an alternative art space in the Ortigas commercial district.

“The art lobby  has become an avenue for residents and guests to see the many visual arts talents from all over the country.  Art has not only enhanced the lobby but it has also given it prestige,” said Michael Johnson  president of Emerald Mansion Condominium Association.