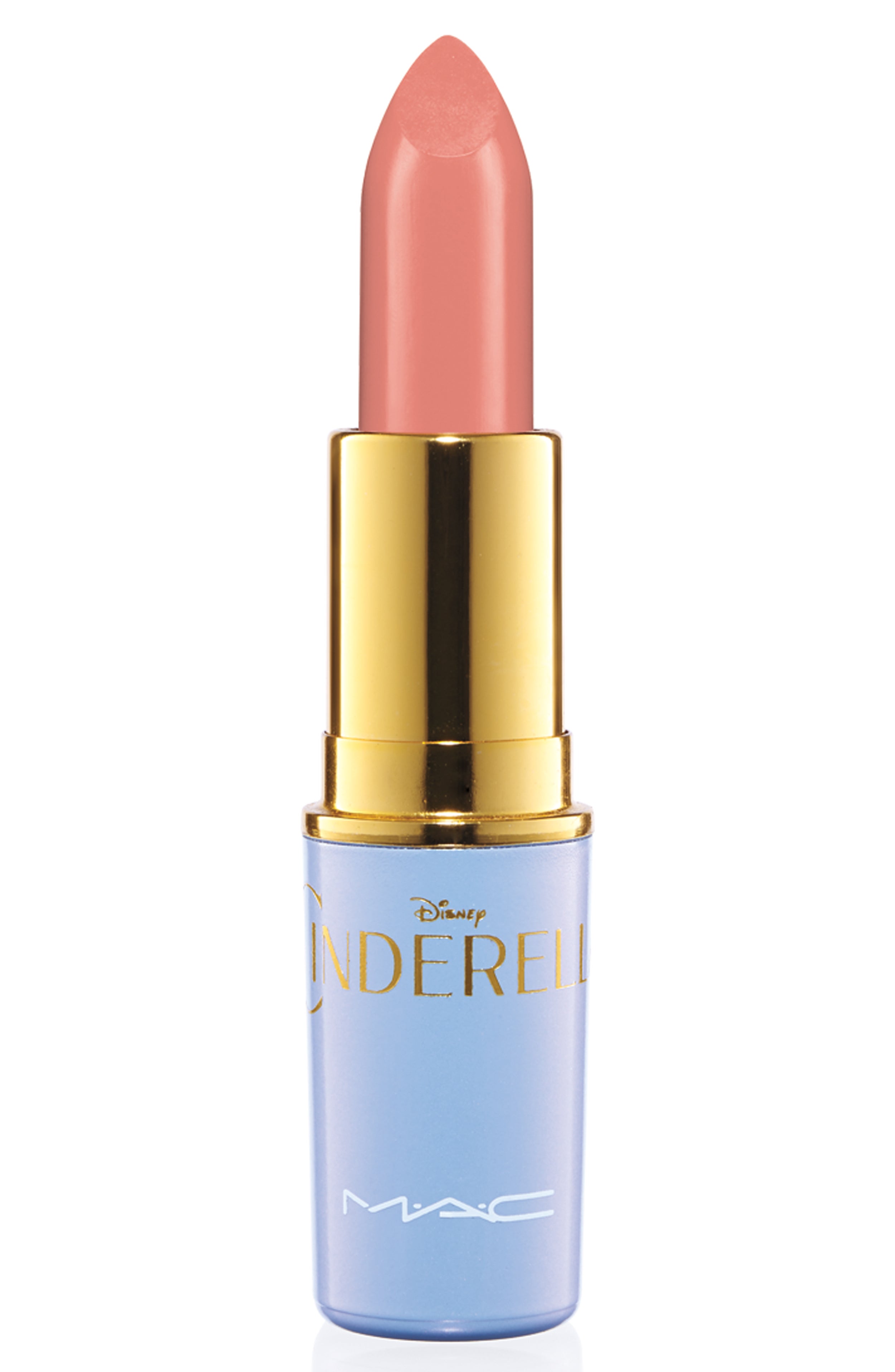 Royal Ball from the MAC Cinderella

If actress Lily James looks familiar, it’s because prior to taking on the titular role in Disney’s live action retelling of “Cinderella,” her breakout role was as Lady Rose MacClare in hit TV series “Downton Abbey.”

A relative unknown (she was cast by director Kenneth Branagh, who was also responsible for casting Chris Hemsworth as Thor before he became Hollywood famous), James had to hold her own against co-stars Cate Blanchett and Helena Bonham Carter, both acting-wise and on the style-front.

I’ve yet to see the movie, but if James’ sartorial choices are anything to go by, this adaptation of the classic fairy tale should be a lot of fun. Here are five tips you can pick up from her red carpet splash.

If you’ve seen any of the promotional material for the film, you’ll notice James’ incredibly tiny waist, which looks as real as Angelina Jolie’s prosthetic cheekbones in Maleficent. Alas, the Photoshop’s magic wand had nothing to do with this: apart from having a naturally thin frame, James had to suffer through filming in a corset so restrictive, she could only eat soup while wearing it.

She must’ve really hated that thing because in almost every appearance she’s made, James is seen wearing breathable, loosely structured silhouettes. Some of her memorable ensembles include a printed shift by Mary Katrantzou and a lace drop-waist dress by Dolce & Gabbana.

Have fun with it

James is all of 25 years old, at the apex of that blossoming decade in a young woman’s life, and we feel it in her fashion choices. She’s embraced crazy patterns and a tasteful flash of under-boob (both again the handiwork of Mary Katrantzou), along with the classic, yet slightly eccentric touches of Raf Simons for Dior.

And by that, we don’t mean a glass slipper, which James advises against. “The glass slippers—no human foot can fit in them!” she told The Washington Post. “No maiden in the land fits the shoe. So the prince is going to die alone.”

In almost all her promotional appearances, James’ makeup looks are super fresh, even for evening premieres. Ditch the notion that you have to opt for a smoky eye or a bold lip when you’re headed out for the night. Instead, embrace glowy, iridescent skin, coral lips and defined eyebrows.

Have charm to spare

Cinderella director Kenneth Branagh shares a surprising anecdote with The Independent about James’ audition for the part: “Somebody said something funny, she laughed and then she suddenly did a big snort! She didn’t seem remotely embarrassed about that—and why should she be?”

Bottom line: You’re only as cute as you feel. Eat the hors-d’oeuvres, even though they may get stuck in your teeth. (Toothpicks exist for a reason.) Make a joke without caring if anybody laughs. Don’t hesitate to break into a big, goofy grin in your Instagrams. Haven’t you heard? Even Kim Kardashian smiles in photos now.