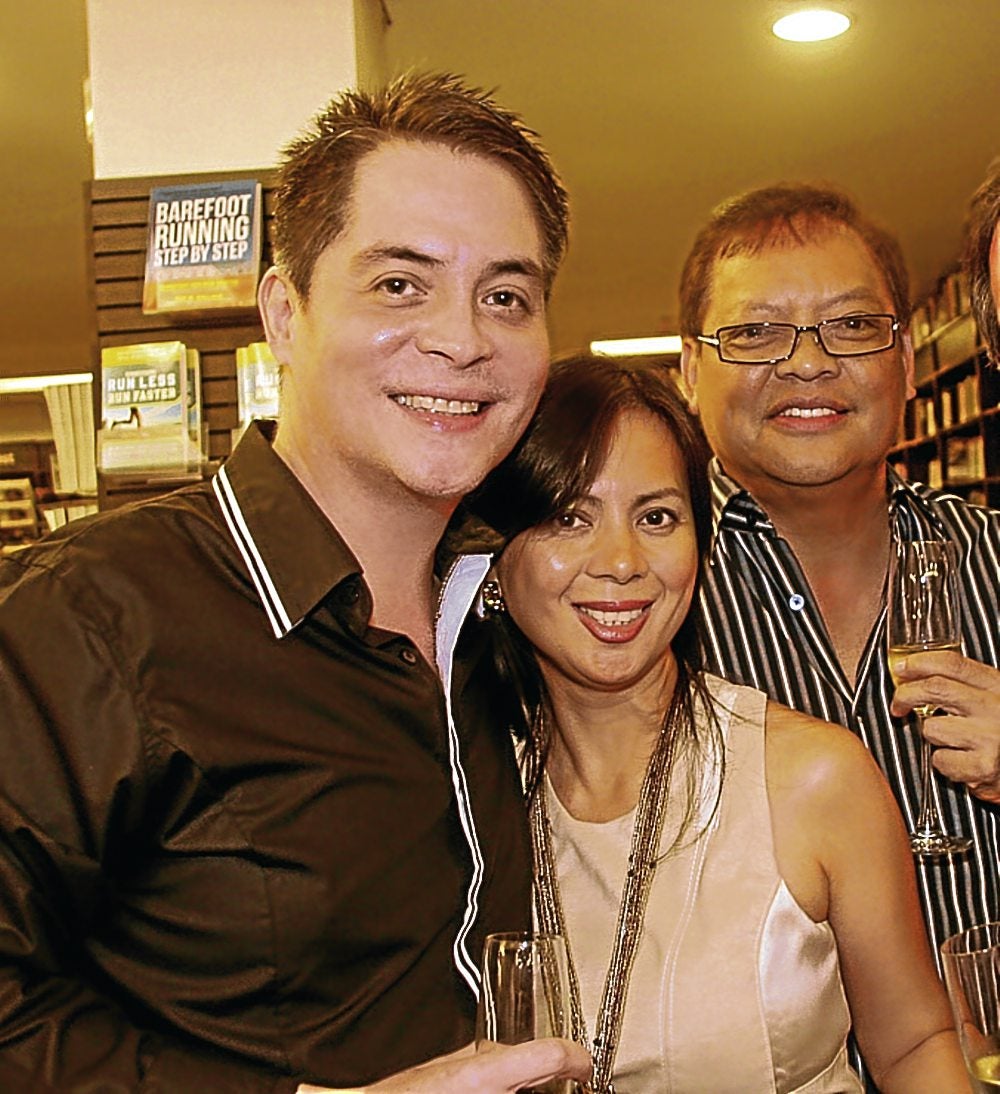 A peek inside Cebu’s most exclusive homes 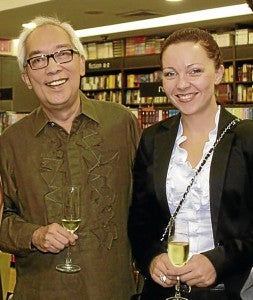 Cosmo Manille’s classy set took a peek inside some of Cebu City’s elegant homes in “Inside Cebu,” the classy coffee-table book showing some of the most private hillside residences in that city, dahlings.

You’ll truly find an awesome collection of homes that embody the mind-set of Zee Lifestyle, the numero uno glossy magazine published in the south by the same company.

“The principal difference between the houses in this book and the houses of fashionable Manila, is the openness of the Cebuano house and its intimate connection with nature, not possible in congested urban Manila,” former Unesco commissioner and architect Augusto Villalon said in his preface.

Under the close guidance of talented Cebuana interior designer, the one-of-a-kind Rosebud Sala, who offered her home for one of the first shoots, the book took two years to complete. “The result is a mix of modern and contemporary, ’60s and ’70s, with the common element of expansive open areas, in lanais and outdoor pavilions,” Rosebud explained to moi, dahlings. 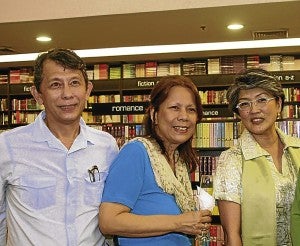 Among the homes of A-listers featured in the book is the awesome hilltop mansion of high-profile world-traveling couple Amparito and Michel Lhuillier. Their spectacular house was drawn by the architectural firm of Unson and Jacinto, and cleverly executed by Manille-based decorator Conrad Onglao, no less, assisted by Rosebud, naturellement, giving a fabulous view of the city below their majestic heights. Other homes are residences of Cebu’s prominent families and recent expats to the city, palanggas.

The workaholic and talented Jing Ramos, executive editor; la simpatica Rosebud Sala, the book’s editor-at-large; and our palangga, Eva Gullas, its publisher, hosted the book launch at Radisson Blu Hotel’s elegant lobby lounge, and was attended by some of the Cebu homeowners, Zee subscribers, and tons of Manille’s top architects and interior designers, all curious as to what the book was all about.

Check it out! You’ll go over its pages again and again, dahlings.

“Inside Cebu” is exclusively available at Fully Booked in Ayala Center Cebu, or at www.zeelifestylecebu.com. 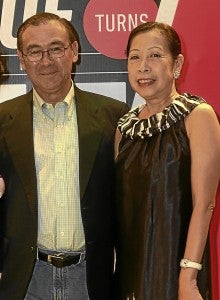 “Rogue Magazine’s three-cover Entertainment Issue is our most ambitious to date,” says its young, smart editor in chief Paolo Reyes, dahlings. “We have close to 40 pages of Anne Curtis in Paris; a controversial tell-all on Francis Ford Coppola’s filming of ‘Apocalypse Now’ in the Philippines 35 years ago; an unprecedented interview with Regal Films founder “mother” Lily Monteverde; and an exclusive screenplay excerpt from Chris Martinez’s upcoming APO musical film by Unitel.”

BMW Motorrad motorcycles, palanggas, were exhibiting for the incredible crowd of 1,000, some of whom walked home with BlackBerry phones and playbooks, and a luxurious evening onboard a chauffeur-assisted BMW 7 Series, thanks to San Francisco’s top multimedia master, DJ and director Mike Relm, who recently worked with Google, Martha Stewart, Blue Man Group, and filmmaker of  “Iron Man” 2 Jon Favreau, who got everyone on that fast wild dancing track, dahlings.

“We’re truly grateful for these four fantastic years, and things are only going to get better—thanks to a top-caliber team and tremendous support,” added Paolo.

Hey, when it comes to taking risks, being bold and living on the edge, no one does it better than Rogue—definitely one of the forces to be reckoned with in local publishing, palanggas.

A new high at Seventh High 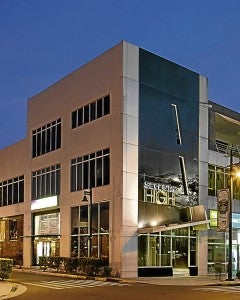 They just turned one year young and Cosmo Manille’s trendy and chic premiere boutique nightspot, Seventh High, just keeps getting better and better. Now, to add more dash to the club, Seventh High has another batch of offerings lined up for all of you urbanites, dahlings.

High’s chi-chi VIP Suites, The Club Room, now offers a hot and sexy “Ladies’ Night” with hot DJ Nina Saputil; and a fun night of live karaoke for all you good and frustrated singers on Chill Thursdays with cutie and rising talent Guji Lorenzana. Singing with his band and Fil-Am crooner Janjay Coquilla in a cool-relaxed venue for dancing, singing, mixing and socializing are elements that are truly chill, palanggas, which go totally well with sipping the best signature cocktails.

Young owner and mega achiever José Haresco delivers on the promise of the ultimate nightlife experience, when Seventh High relaunches The Lounge! as a new concept bar this Oct. 20, called Apex.

Apex will create exciting games and activities tied to drink promos which it says can’t be found anywhere else. Get ready for nights of amusement and drinking that will be hard to forget—or, maybe even hard to remember! Get the picture, palanggas?

7thhigh.com. You’re sure to have a totally fun night on the fast lane, dahlings.