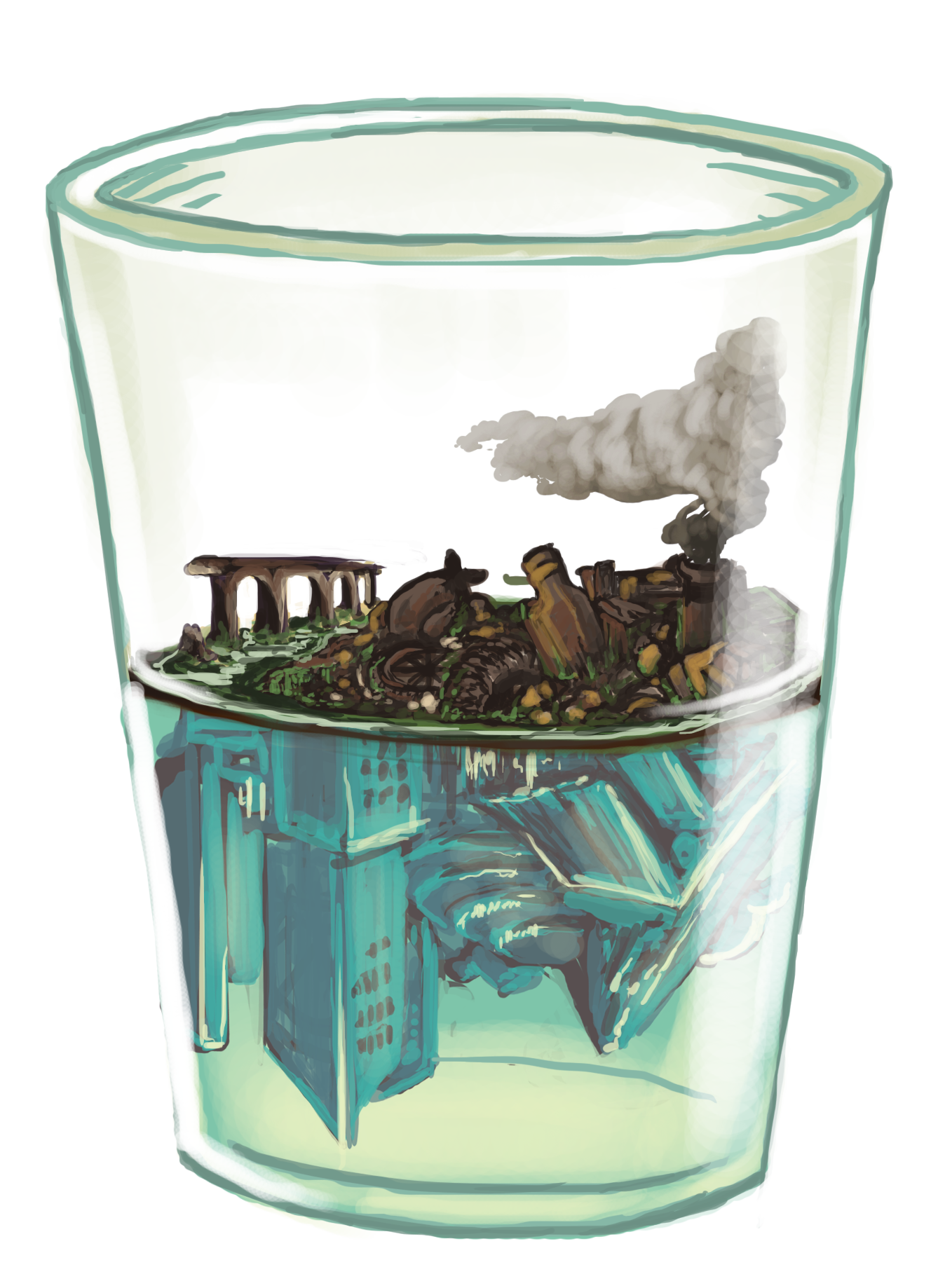 Banish negative thoughts about our country!

CHECKED my usual social-media websites one afternoon, scrolling absentmindedly, and came across a Twitter message, “This country isn’t worth dying for.”

While the pedant in me was cringing at the use of a preposition to end a sentence, the young nationalist in me was offended, especially since the person tweeting was not a Filipino.

The comment stemmed from her limited and biased knowledge of President Aquino’s absence from the arrival honors for the 44 slain policemen in the Mamasapano incident, as he reportedly went to the opening of a car plant instead. I found her Twitter message offensive.

Thus, 100 million people are “not worth dying for.” If the Philippines is a country not worth the pain of its inhabitants, which

Ninoy Aquino would vehemently challenge, which country is?

Is the wealth of a country the determining factor in concluding the worth of its people? The extent of corruption? It’s a very heavy statement, showing the disenchantment of our generation with our country. The sweeping, morbid declaration screams “cynical.”
People have the freedom to speak, but with the freedom comes responsibility and forethought. The words were not needed and serve as an example of how media ruin the Philippines.

Focusing on the bad

Media have always tended to focus on the bad. Several psychological studies involving “eye tracking” have shown that many people are drawn to depressing stories. Journalists are trained to seek the stories that sell at whatever cost, making for some kind of consumer pessimism.

When it comes to social media, where users feel empowerment and personal satisfaction as they widen their network of connections, many people would rather be “liked” rather than listened to. We give ourselves an imaginary pat on the back for having solicited “x” number of “likes”; we crave popularity.

There are of course the exceptions, those who write to have their voices heard and to provoke discussion. Taking this into consideration, there are numerous posts about the Philippines, our country, on social media, usually negative and pessimistic.
For example, during the Pope’s visit, what was highlighted in many international and local reports was the cleanup of the streets filled with poor people.

With social media so accessible and almost impossible to live without (for the iGeneration, at least), we can imagine how negative thoughts of despair hinder the Philippines from reaching its full potential.

In light of the Lenten season, if we are to give up something, it should be the dark thoughts that keep this country from improving. If the Philippines were a person, how many times had we stabbed her in the back with words of disappointment, anger and profanity? We should be constructive in our criticism.

Things take time to mend—a physical illness, heartbreak or failure. Why can we not apply this view to our country? It’s much like an illness—if we were to ignore its presence, refusing to take the medication needed to make us better, the result is an accumulation of the pathogen, thereby worsening our already sick state.

For the sake of the Philippines, one cannot allow the pessimist to prevail. The Philippines is worth the hardship.