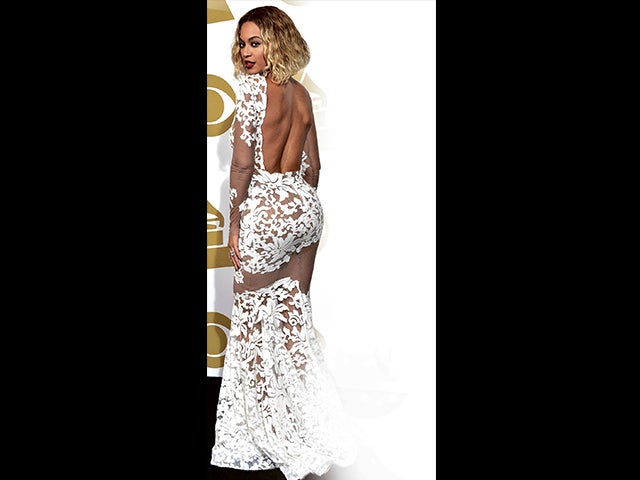 It’s swimsuit season–have you tried these diets yet?

Stop fearing beach season, in case you can’t fit into your swimwear. Don’t know what diet to start? Here’s a list of diets celebs swear by.

Fad diets and women (and some men) have a love-hate, sometimes unhealthy relationship, from the time movies were invented. A lust-worthy, gorgeous bod has never been more magnified.

While many celebs are notorious for experimenting with outrageous diets just to drop a pound—Marilyn Monroe was reported to have followed the raw-eggs-and-milk diet (salmonella be damned), and Elizabeth Taylor, during her youth, tried the sour-cream diet—keep in mind that these poster boys and girls work out like crazy, too.

These are the current hot diets, but before you follow them, get your doctor’s clearance first.

These easy-to-follow three-, five- and 10-day diet plans by nutritionist, food coach and dietary trainer Haylie Pomroy is reportedly the diet stars like J. Lo and Reese Witherspoon turn to when it’s time to make that red carpet appearance. The extra pounds you carry, this diet says, are either caused by hormones, a sluggish gut or bloating. These conditions will be addressed by 10-, five- and three-day diet plans, respectively.

The meal plans are listed in Pomroy’s book “The Burn: Why Your Scale is Stuck and What to Eat About It.” Meal plans include smoothies, brewed teas all day, soups, lunch and dinner. Recipes, also in the book, will vary depending on your chosen meal plan. A total of two liters of water a day is encouraged.

The claimed results: Lose three pounds on the three-day diet, five on the five-day and 10 on the 10-day plan.

If you’re aiming for a toned, leaner or chiseled look, then this is the diet for you. Hollywood comedian and former athlete Terry Crews, the buff American dude famous for making his pecs move, is into Intermittent Fasting. Hugh Jackman followed this to achieve his Wolverine physique upon the advice of former WWE wrestler Dwayne “The Rock” Johnson.

It’s a diet with an eight-hour eating window, and fasting for 16 hours. In a nutshell, the science behind this says that fat is burned at night. Through fasting, your body is able to effectively build lean muscle—loads of lean muscle.

This is the diet behind the physique of Madonna, the ’80s Material Girl, who has managed to stay in shape past her mid-50s. Yes, she’s a certified workout addict, but that discipline extends all the way to her diet.

This is, overall, a vegetarian diet based on whole grains, cereals, fermented food, sea vegetables, soups, beans and cooked veggies. This is a strict diet—no eggs, meat, dairy, and wheat—that, once upon a time, also had Gwyneth Paltrow among its famous disciples.

The diet meal plan must consist of up to 60 percent organic food. There’s a 10-day detox diet plan, so maybe you can start with that and see if you’ll survive.

The claimed results: Macrobiotic Diet is a way of life, or so they say. You will not only lose weight; you will become healthier inside and outside.

Beyoncé owes her bootylicious look to this diet by exercise physiologist Marco Borges. Beyoncé reportedly took the 22 Days Challenge in 2013 with husband Jay Z. The challenge? Consume a plant-based diet before 6 p.m. After 6 p.m., you can eat whatever you want.

This is based on the belief that it takes 21 days to make a habit. On Day 22, you should be on your way to forming new habits. In this case, it means including veggies in your meals. People can actually develop the habit of consuming vegetables every day while on this diet. After 6 p.m., however, is when the real challenge begins.

Can you live on seeds and nuts alone? Angelina Jolie can. The list of food to consume can freak you out—quinoa, chia seeds, millet, buckwheat, spelt, pumpkin seeds—but if you pour in milk, full cream or nonfat or almond or soy, then it doesn’t sound so bad anymore. It’s like eating breakfast—all day long.

Ancient Grains is a diet based on seeds that have been around for millennia and are GMO-free. This is OK, and you will feel the health benefits of consuming seeds and nuts, but this is not recommended for life.