A ‘quieter’ look for furniture and lighting | Inquirer Lifestyle 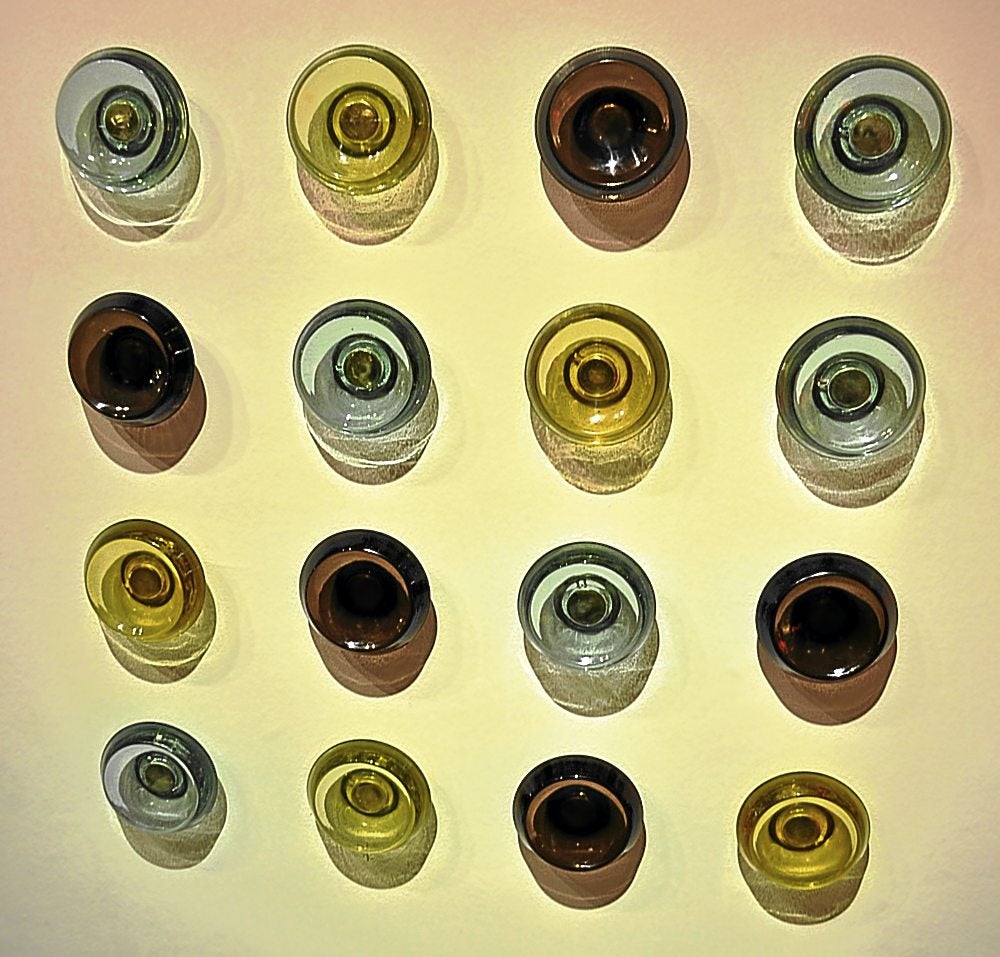 A ‘quieter’ look for furniture and lighting

Leading British furniture and lighting designer Tom Dixon’s decision to go “reductionist” in his latest designs has nothing to do with the West’s sluggish economy. It has everything to do, he said, with people’s current desire for “quieter” aesthetics.

As MOs Design’s featured artist, Dixon also graced the opening of his show, which highlighted such pieces as the Fan chair, Void light  and Orb light. He earlier gave a talk in Makati on his design philosophy as well as furniture trends. 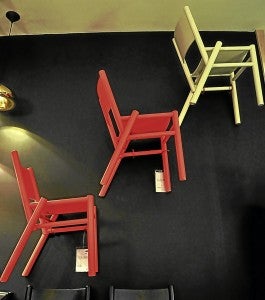 Guests could even join helpers in putting together the pieces they would buy. Proceeds from the sale of the Etch shade go to children with autism. Dixon produced the shade by adopting an industrial process used to produce electronic products, including circuit boards.

“There was a time when a huge amount of quite busy, loud and expressive designs dominated the scene,” he said. “I think people are drawn to quieter things right now. It’s not connected to the economy because it’s booming in some parts of the world. I just came from China, and they’re not really talking of an economic crisis there.”

In spite of going minimalist, Dixon’s pieces aren’t exactly meant for the low- and mid-level market. What he offers, he said, are more resilient to changes in the global economy simply because they’re a bit pricey and appeal to a high-end clientele.

As a lighting designer, Dixon is pushing for newer forms of “luminosity.” The lighting field, he said, continues to heat up due to advances in technology. Thus, designers like him have access to newer bulbs, many of them using LED technology.

“Lights give different types of illumination. For a designer, it’s always exciting to have access to new and available technology,” he said.

This development is manifested in his latest collection of lamps featured at MOs Design. They look like huge, dangling chocolate Kisses to us, but they appear to Dixon like bright, floating UFOs. 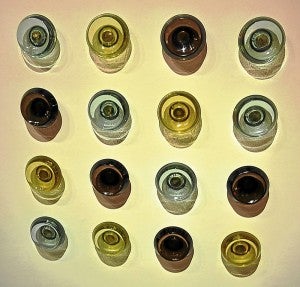 Since it used “cold-temperature” lighting, the copper-finished lamp focuses light into a spotlight that makes it appear warmer. This type of lighting is also a tad blue compared to harsh lighting produced by ordinary fluorescent.

“The lamp is made of polycarbonate, which has been metalized to make it look bronzy,” said Dixon. “In other words, it’s like metalized plastic. Since it’s cold-temperature light, there’s no danger for the lamp to melt from the light.”

In terms of furniture, Dixon introduced a set of wooden stackable chairs inspired by the archetypal café chair in Europe. All of them are in neutral colors except for two done in fluorescent orange. 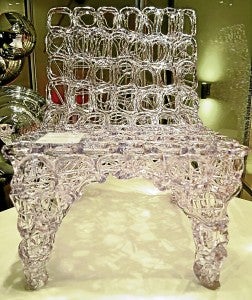 “The lamps are basically uncolored, as they come in copper, brass and stainless steel,” said Dixon. “When I use color, I use a kind of ultracolor for effect. This season, fluorescent orange is my highlight color.”

His upholstered chairs and sofas may look more minimal, but he resorted to the same dimensions and traditional ways of construction that went with his older, more elaborate-looking pieces.

“I’ve done some pieces with printed upholstery in the past,” he said, “but I’m being reductionist at the moment. I’m trying to reduce the total look by resorting to simpler shapes. I’ve gone into this direction before, and people would often say that it’s more appropriate for a less bling kind of time.”