How the peace negotiator finds her own peace | Inquirer Lifestyle ❮ ❯ 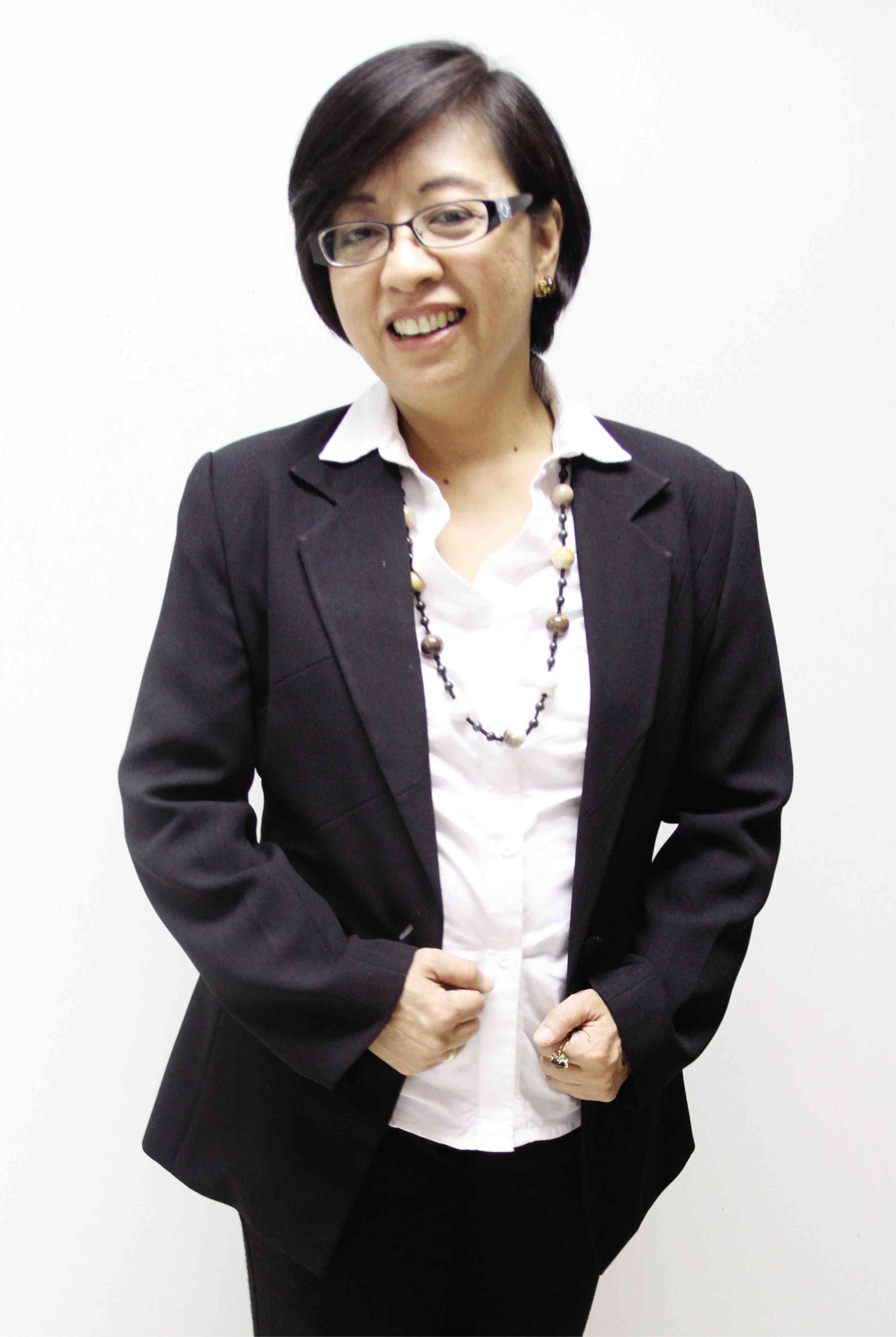 How the peace negotiator finds her own peace

When she was 18, Miriam Coronel-Ferrer received a surprise gift from her father, the famous criminal lawyer Dean Antonio P. Coronel: a horse.

It was a native breed, a workhorse, not a thoroughbred like those belonging to the elder Coronel’s wealthy clients—chief among whom were the Marcos family and allies like Gen. Fabian Ver.

Miriam learned to ride by taking the horse from her home to the University of the Philippines (UP) stud farm, where it was stabled at the time.

“It has always been something that I love to do,” she says. “It gives me that feeling of freedom, speed, and an affinity for another breathing being.”

The job is 24/7, frequently taking her on extended road trips to various parts of the country to explain the peace process to various interested communities.

Once in a blue moon, however, she retreats to the family farm to ride horses, plant trees, raise ducklings.

“The farm is my refuge,” she says. “You heal yourself, you regenerate in that environment.”

Working the soil, planting seedlings and taking care of the animals is also a kind of meditation that offers deeper insights into the more fundamental questions of human existence.

“You ask yourself: What is really important in life?” she says. “It’s not really these transient political issues. It’s really about nurturing the environment, nurturing relationships, nurturing dreams.”

It is a much-needed balm, especially now when, in the aftermath of Mamasapano and the heated rhetoric of the congressional hearings, she and her colleagues in the peace panel have become targets for hate, especially in the unregulated sphere of the Internet and social media.

“Being called a ‘dumb bitch’ is something I’ve never experienced before,” she says.

“I’ve faced hostile audiences in the course of this work,” she says. “But it was in a moderated environment, and we always used reason. Now for the first time there are these vicious personal attacks.”

More disturbing for her, she says, is the obvious gender bias of these attacks.

“Over and beyond these issues, there are women-specific issues that come out,” she says. “Any time a woman public official is controversial, the attacks will always have a gender content.”

Now that we’ve entered the run-up to the 2016 presidential elections, Mamasapano has been a godsend to potential candidates, she suggests.

“We’ve entered the electoral terrain, so it’s no longer about the issues, it’s about mounting your political platform on a populist stance and making the most out of it, squeezing it for all the political mileage you can get,” she says.

“I can say this because I’m not running for office, so no one can say that I have any other intentions. But I know some people are running for public office. They want to get high visibility, and anything you say on Mamasapano, even if unfounded, will be picked up in the media.”

One thing Ferrer won’t accept is that the BBL is dead in the water.

“It’s not over yet,” she says. “We’re staying the course. We know that we’ve lost some ground, but we can recover that by precisely giving out the right information and calling on other voices to help us explain, and calling on the mass media to be more responsible in how they project the news and the kind of information that they are putting out there. We know that there are well-organized and well-paid machineries that are working against us, so the battle for public opinion is going to be intense.”

Calm and rational debate is second nature to Ferrer, having been a student activist and underground organizer before taking the struggle out in the open after Edsa.

She is on leave from her teaching post at the UP Department of Political Science while the peace negotiations are ongoing, but she hopes to return and do some more writing when her term ends next year.

Meanwhile, she tries not to let politics consume her life.

One boon of the constant traveling is that she manages to squeeze in reading time while on the road. She says she doesn’t have time to see movies or even watch the TV news, but every now and then she manages to finish a good book.

The former Philippine Collegian news reporter and Silliman Summer Writers’ Workshop fellow has kept her affinity for the written word. One item that’s on her bucket list is to write short stories and fiction.

“For once I’d like to be able to write creatively, no bibliography,” she says. “I think I really wanted to become a writer in the creative field, but I was politicized while I was still young, so it never had the chance to develop.”