What Lee Kuan Yew books are you reading? | Inquirer Lifestyle 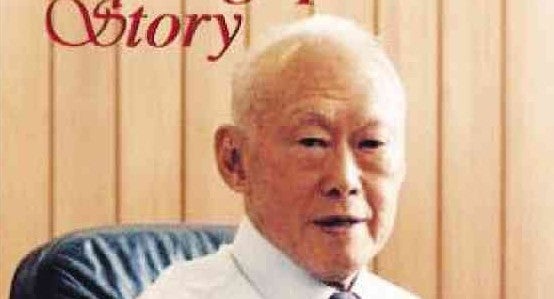 What Lee Kuan Yew books are you reading? 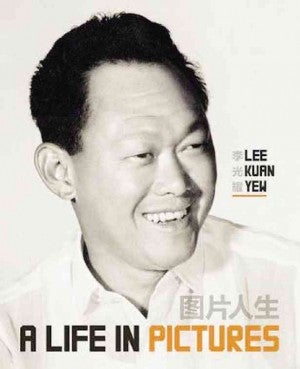 Lee Kuan Yew, the founding father of Singapore, passed away on March 23 after losing his battle with severe pneumonia.

Lee, the first prime minister of Singapore, is considered an important political figure in contemporary history. He quickly elevated the status of his very small city-state from being an underdeveloped nation to one of the world’s premier economies.

To commemorate Lee, the National Library of Singapore has opened an exhibit “Book Gallery on Mr. Lee Kuan Yew.” It shows different publications penned by the prime minister himself and books written about him. 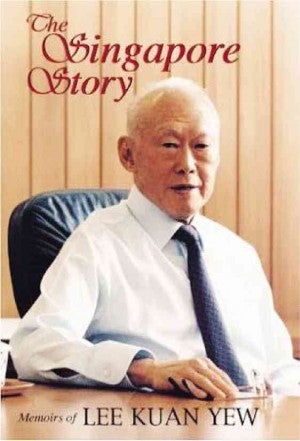 “The Singapore Story: Memoirs by Lee Kuan Yew” narrates Lee’s childhood, his experiences during the British and Japanese occupations, his early political endeavors, and Singapore’s departure from the Malaysian federation.

“From Third World to First: The Singapore Story, 1965-2000” is divided into three sections.

The first part, “Getting the Basics Right,” is Lee’s account of the country’s first years as an independent state and tackles issues such as the economy, cleanliness (the anti-gum campaign), language and the media.

On the second part, “In Search of Space—Regional and International,” Lee talks about the relationship of Singapore to countries such as China, Japan and the United States.

He concludes the memoir with “Winding Up,” in which he tells stories of his personal life and family. 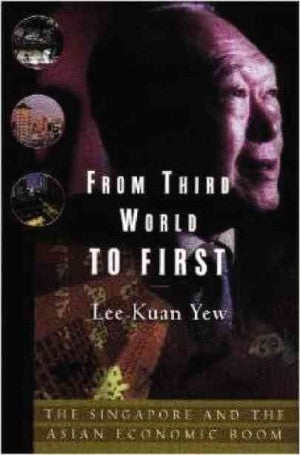 Another notable book in the exhibit is “Lee Kuan Yew: The Man and His Ideas,” by Han Fook Kwang, Warren Fernandez and Sumiko Tan. It gives interpretations and studies on how Lee managed Singapore based on his speeches and interviews.

British journalist Alex Josey also wrote two volumes of Lee’s biography, “Lee Kuan Yew.” The books tell the stories of the Singaporean leader from his life in Cambridge University to his early leadership from 1971 to 1978.

Photography books such as “Lee Kuan Yew: A Pictorial Biography” and “Lee Kuan Yew: A Life in Pictures” are also displayed. The former shows rare pictures of his leadership years from 1959 to 1990.

The latter showcases personal photographs of Lee and his wife, Kwa Geok Choo.

“Book Gallery on Mr Lee Kuan Yew” will be on display until April 22.