What it’s like to give up eating | Lifestyle.INQ ❮ ❯ 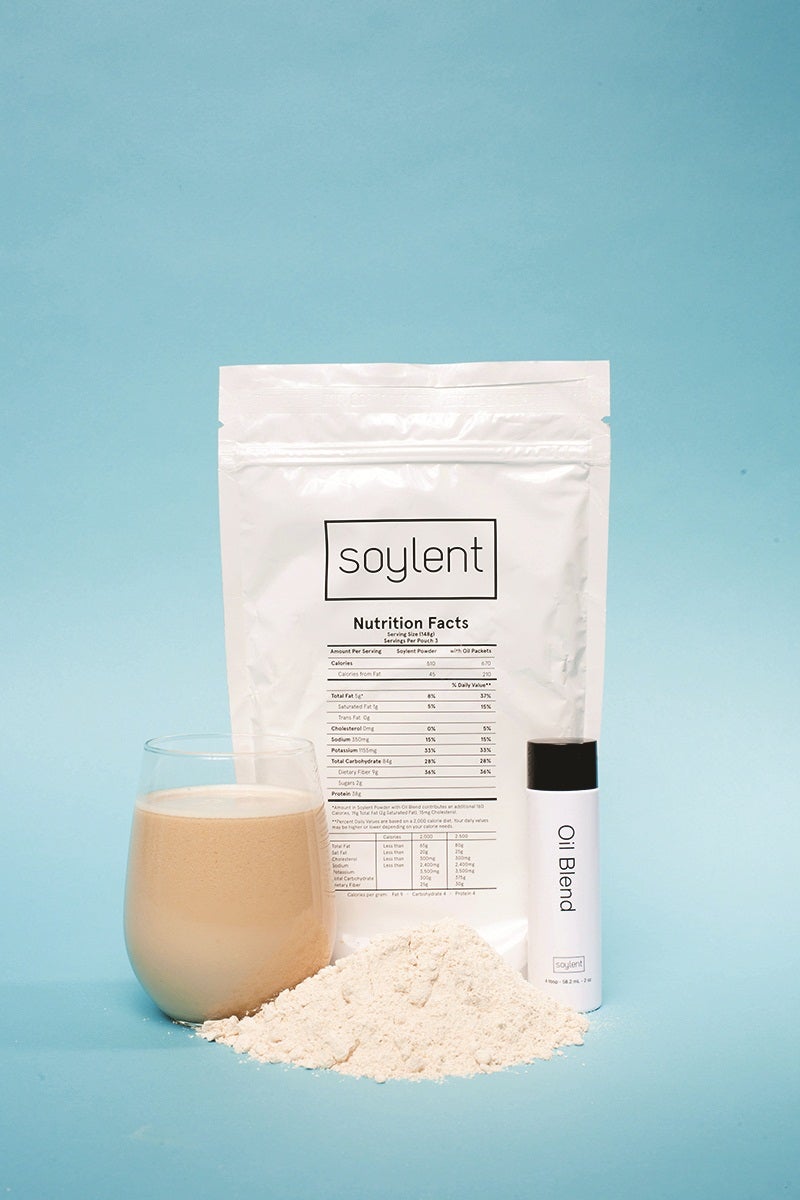 There are times, after a series of disappointing meals out, that I have considered giving up on eating altogether.

Eating out can be an overrated pleasure, in which giddy anticipation is tempered by a mediocre reality, and the ideal has to make way for the banal.

It was during one of these periods that I came across an article about someone who had dedicated his life to giving up eating, and had achieved some degree of success.

Rob Rhinehart was a former software engineer who wanted to create a substitute for food; after a Kickstarter campaign and, subsequently, an abundance of cash from investors, Rhinehart and his team came up with the food product Soylent—which is now on version 1.4.

A lot of people seemed to share Rhinehart’s aversion to food, because the product is always sold out; new customers face a four- to five-month waiting list. However, it’s available on eBay for just a little over its online price. I immediately placed an order.

I have been writing about food for over 25 years, and if I were to be asked about the most surprising recent trend, it’s that people continue to cook at all. No one could have predicted the Slow Food movement, which has sent people scurrying back to their kitchens and making not just everyday staples like meat loaf or spaghetti in tomato sauce, but diving into fermenting their own sourdough, pickling kimchi and sauerkraut, keeping bees, and smoking meat.

In a now out-of-print column, I made a prediction that in the Western world there would be restaurants for special occasions, but most meals would be either prepackaged or cooked in central kitchens or commissaries, and then catered.

In the Philippines, I thundered on at the computer keyboard, gazing into my “crystal ball” and seeing the increasing number of overseas Filipino workers would mean a dearth of servants to cook for middle-and upper-class households, and the rise of food delivery services and low-cost restaurants.

But like most long-term predictions, mine didn’t consider the awkward fact that I would be around to see my visions of the future were wrong. While prepackaged meals abound in metropolitan areas in the Western world, televised cooking and fetishization of food, from Martha Stewart to Iron Chef competitions, have made all things culinary cool.

It’s not just women (including feminists who burned their aprons along with their bras) who are now back at work in the kitchen, but men as well—bringing a tinkering fussiness and machismo into the domestic kitchen. Think sous vide cooking and then finishing with a blowtorch.

But not everyone is enamored with cooking and eating, and advances in dietary science have made it possible to avoid wasting time eating. Rhinehart has converted his kitchen into a library, and generates almost no trash. He now lives almost entirely on Soylent, and only eats “recreationally.”

What a wonderful proposition! Most of the meals I eat are stuff that I don’t really want to eat. I stopped having breakfast a long time ago because I wake up late and usually find just a stone-cold egg and half a slice of Spam left underneath a plate.

When rushing for work I don’t have time for a sit-down meal and usually end up at KFC, which does wonders for my glycemic index.

One of the horrors of traveling is the endless bad food, or no food at all, from the lack of options at Ninoy Aquino International Airport Terminals 2 and 3, to the extremely long wait before the the stewardesses on the plane come around with a trolley of food meant for midgets, to the flight stopovers’ selection of junk and soda pop.

I received my order of Soylent through air parcel post, and spent some time browsing through the literature and the comments before actually making myself a batch.

The white, viscous liquid has unkindly been compared to sperm, vomit or sewer sludge by people who are able to imbibe kale smoothies without spewing ectoplasm. If you’ve ever had to take Glucerna for diabetes, or Sustagen as a child, this is more or less the same thing.

The most discomfiting aspect of the whole experience is that, in five minutes, your stomach suddenly settles as though you’ve eaten a full meal.

As noted by the manufacturers, I’m in a transitional stage, replacing snacks, then entire meals, with Soylent. From there I could work up to replacing my entire food intake entirely. I’m almost tempted to do it, just to try it out, but I would miss food too much.

But I feel great hope in the promise of being liberated from having to eat, and just doing it when I want to, and enjoy it more—similar principles to those that underpinned the sexual revolution.

Stay tuned for further adventures in the world of life after food.