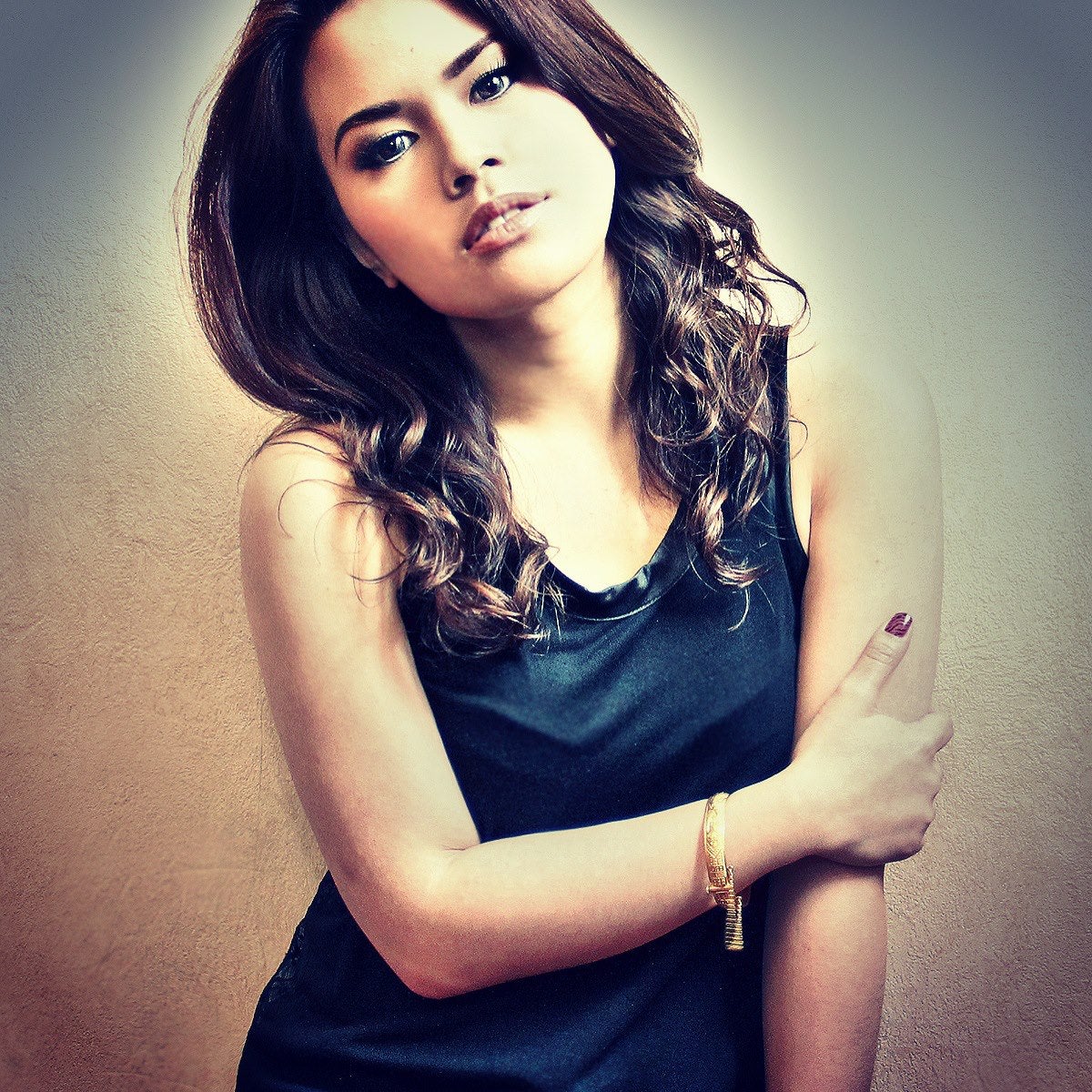 Trumpets Playshop powers you up this summer of 2015.

Celebrating 22 solid years of setting the stage for emerging talent, the leading summer workshop in the country is letting no dull moment pass with its amazing line-up of workshops and events, making it bigger, bolder and hotter than it ever was.

Serving as the take-off point of dynamic artists like Christian Bautista, Sam Concepcion, Tippy Dos Santos and Fred Lo, Trumpets Playshop has proven itself a force to be reckoned with since it opened its doors to everyone and anyone with a burning passion for the performing way back in 1993.

Two decades later, it still continues its legacy of honing and producing not just talents or celebrities but people who are at the top of their chosen fields.

Tanya Manalang is living proof of the saying “start ‘em young, start ‘em right”. She started out with Trumpets’ very own production of “The Lion, The Witch and The Wardrobe” as the innocent but very curious Lucy Pevensie. Now, she’s all grown-up and wowing audiences on the other side of the world as “Miss Saigon’s” Kim.

A familiar face on television commercials, Jim Ferrer is a gifted dancer-choreographer who discovered that he can actually sing and act during his teenage years as a student in Trumpets Playshop. This is why it didn’t come as a surprise to everyone when he got casted in David Byrne and Fatboy Slim’s rock-disco-dance-until-you-drop musical “Here Lies Love,” which just ended its very successful London run.

And of course, Christine Allado is one of the many Playshop Babies that this theater company has always been proud of way before she pursued a career abroad.

Starting with voice lessons with Playshop before even reaching her teenage years and following it up with advanced musical theater and dance classes, we are sure that “From Here to Eternity” and “Here Lies Love” are just the start of her beautiful journey on the West End Stage.

Playshop 2015 powers up the summer on April 8, welcoming new and old students of Children’s Theater, Musical Theater, Starpower, Streetdance, Modelling and Public Speaking and Hosting in Podium, Alabang, Global City and other satellite branches. Keeping with tradition, all Playshoppers cap off their awesome summer with their very own showcase festival.

But Trumpets Playshop has more than a few tricks up this sleeve this summer!

This year, Playshop is offering new classes such as Personality Development and Toddler’s Hip Hop (remember: start ‘em young, start ‘em right!). Whoever you are and whatever age you might be in, Playshop has a class ready for you.

For 22 years, Trumpets Playshop has always been the venue for talents just looking for a stage, so stop waiting in the wings and get ready to power up your 2015!

Join Trumpets Playshop! Call 6362842 and 6317252 or drop by Trumpets Musicademy (5th Level, Shangri-la Plaza Mall) for inquiries. Visit us on the web via www.trumpetsplayshop.com to know more about our classes and download our complete schedule or join our Facebook fan page. See you this summer!