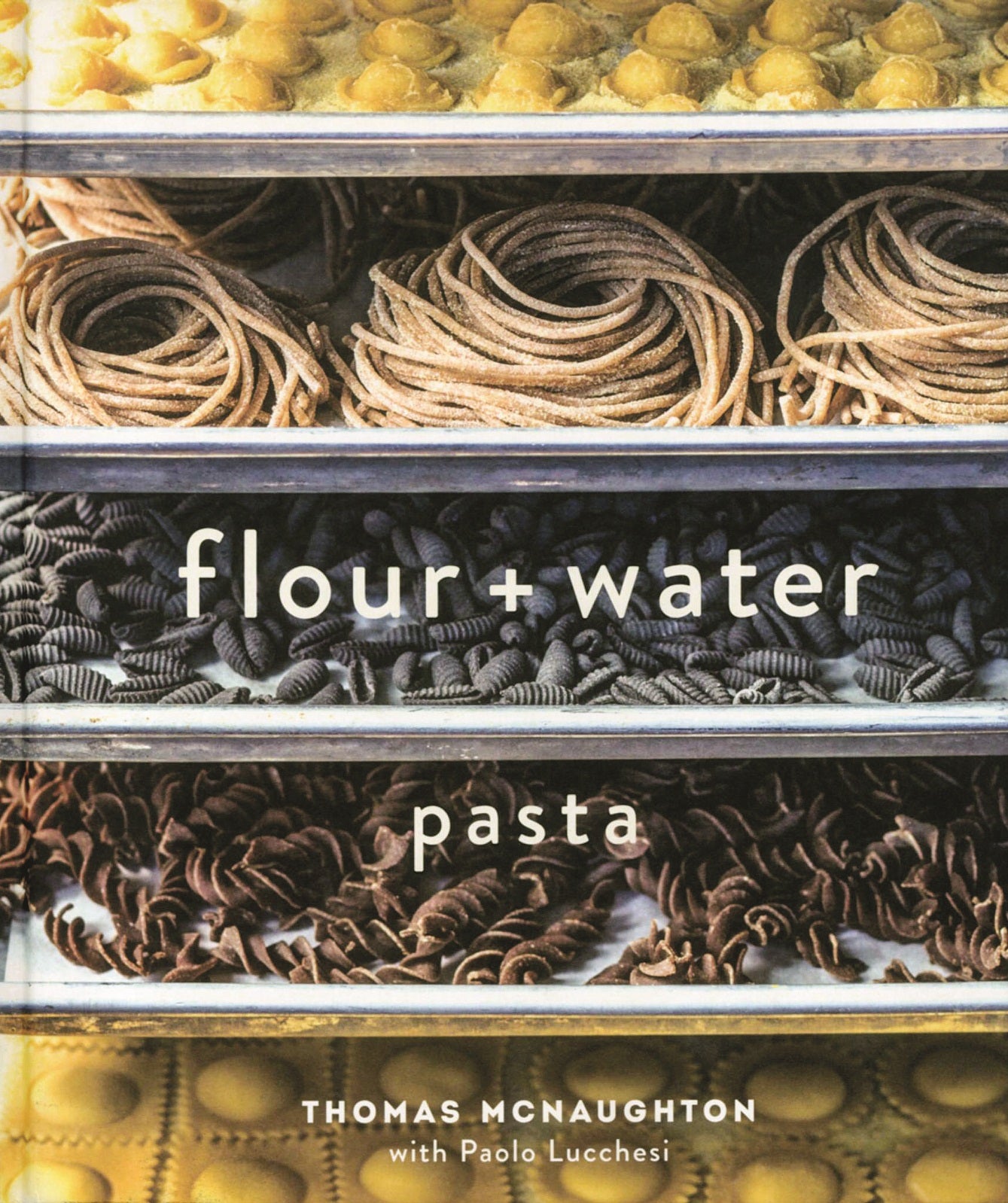 ‘Bread is the new coffee’ 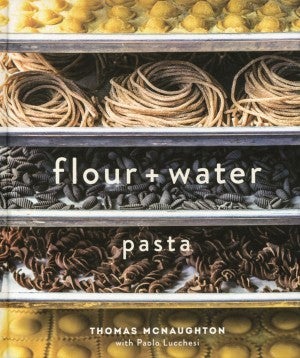 With food writer Paolo Lucchesi, executive chef Thomas McNaughton shares the arcane secrets of pasta, from making it to crafting the recipes and planning your pasta-focused menu.

The restaurant Flour + Water is famous for its emphasis on the essentials of classic pasta, reflected in the original recipes in the book.

A handsome hardcover, “Flour + Water Pasta” opens with the basics and moves to the more complicated steps in a logical and natural fashion, with little stories in between the recipes.

The photographs are by Eric Wolfinger, and are as lovely and amazing as dishes such as Pappardelle with Braised Goat Shoulder, Anchovy and Kale; Spaghetti with Albacore Confit, Pole Beans and Chile.

These are made from scratch, with detailed instructions including the equipment and “store-bought options” if you don’t want to make the pasta yourself (although, to be honest, that is kind of the point with “Flour + Water Pasta”), and whether the pasta is ubiquitous and familiar (tagliatelle) or obscure (orecchiette).

Which makes “Flour + Water Pasta” a perfect read for Filipinos hooked on this Italian staple. 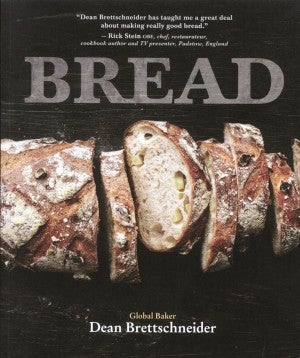 Another book that is thoroughly focused on its subject matter, “Bread” is written by Dean Brettschneider, the New Zealand native better known as the “Global Baker,” and the singular talent behind the international bakery chain Baker & Cook and various TV shows.

“Bread” is Brettschneider’s 12th book, and is as much about passing on his baking secrets as it is spreading his baking gospel.

“Passion is my main ingredient,” he writes in his introduction. “It’s what makes my breads different from everyone else’s.”

After a brief discussion of the history of baking, Brettschneider talks about various ingredients before launching into a more expanded survey of the basics of baking in both the front and end portions.

It gets rather technical very quickly.

The sections are according to bread type, covering savory and sweet, simple and complicated kinds, as well as breads from different countries.

“Bread” is described as Brettschneider’s definitive book, so it does serve as a one-stop shop for those interested in his method.

It also captures the current wave of popular worldwide interest in bakeries. “As a good friend of mine once said, ‘Bread is the new coffee,’” he points out.