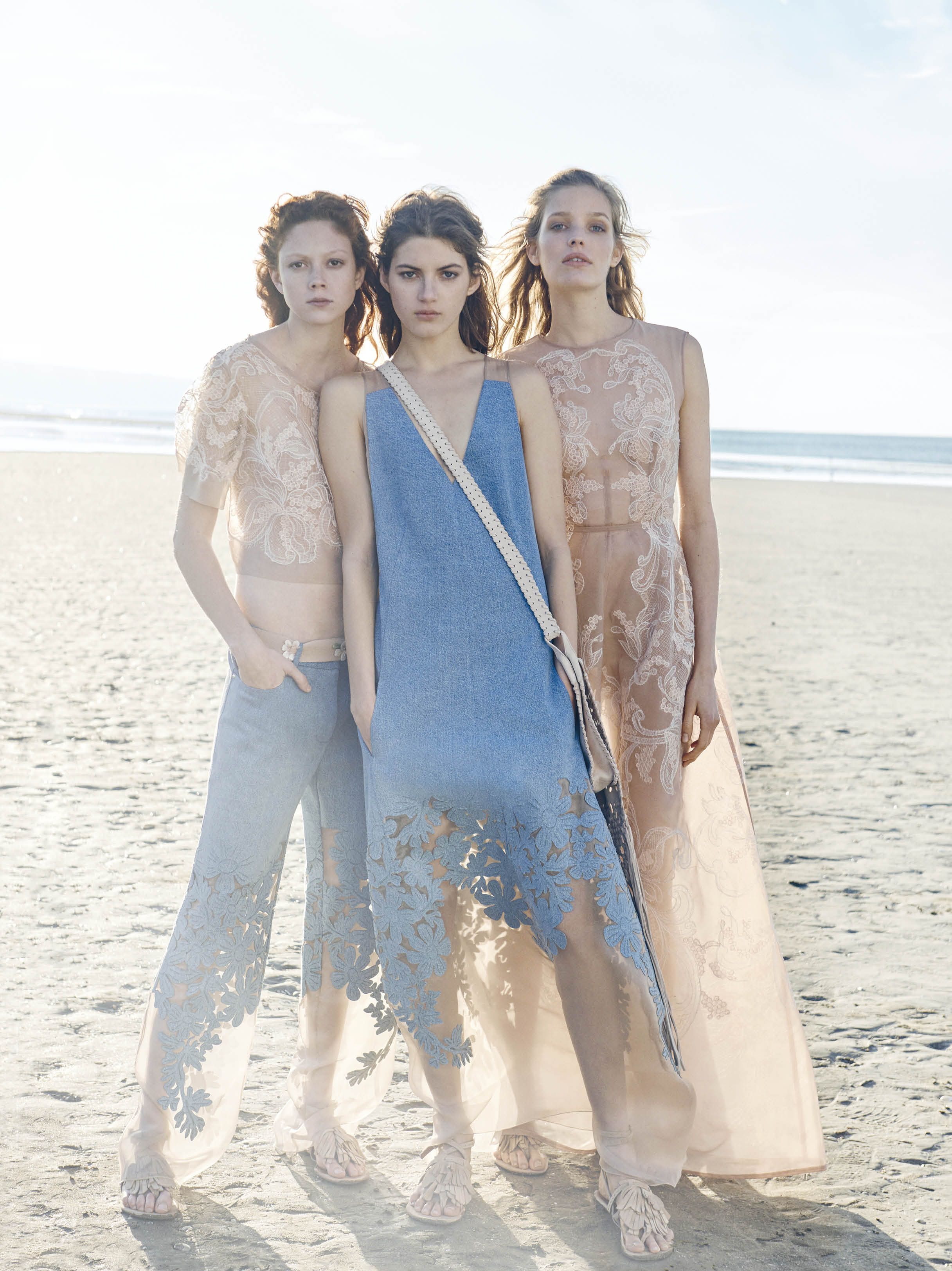 How Bench is surviving, even expanding despite Manila’s port congestion

THERE’S no way to sugarcoat just how the port congestion in Manila hurts—and continues to affect—retail and other businesses that rely on imports.

But just how much it is hurting Ben Chan’s ever-growing empire, you couldn’t quite tell; the retail titan and his gung-ho team that includes his nephew and Suyen Corp. vice president for business development Bryan Lim, and nieces Kristine Lim and Suyen Lim, group brand managers both, displayed such enthusiasm recently, creating an ersatz showroom of their global fashion brands to preview the new season collections.

The press preview, followed by a VIP shopping event, was held at The Playground, the for-lease multipurpose events place (call 7777888 local 706 or 208) at the basement of Bench Tower, its spanking-new corporate headquarters in Bonifacio Global City.

Last year, it also acquired the local franchise of Paul Smith from its previous distributor.

Milan’s Alberta Ferretti has its first boutique at Shangri-La Plaza Mall’s East Wing, while Casadei and Karen Millen have stores in BHS Central. Repetto, which launched in Manila in 2012, has three boutiques so far: at Power Plant; Greenbelt 5; and Shangri-La Plaza Mall. Vero Moda has branches at SM Mega Fashion Hall and SM Aura.

Under Chan’s watch, English label Paul Smith is also undergoing a renaissance, improving its merchandising and hiring former fashion editor Patrick Ty as buyer. It is opening its first flagship store later this year at Solaire to add to its two existing shops in Greenbelt and Shangri-La Plaza.

Ty noted how the brand lost steam in the country in recent years; the goal is to make Paul Smith relevant again by augmenting the selection of desirable pieces like the sweaters and tees from the Paul Smith Mainline or runway collection.

A few months ago, Suyen Corp. also opened without fanfare Assembly, a small multi-brand boutique carrying its luxury fashion labels at City of Dreams Manila, just so it could have one space to showcase the brands that don’t have their own shops yet, like Fratelli Rossetti, maker of fine Italian men’s and women’s shoes.

However, Chan said that there are no immediate plans to duplicate Assembly’s concept in a mall setting. With many global brands coming in via different retailers, it seems there’s always that constant battle to bag a retail space, even as malls have been sprouting like weeds.

It’s an imperfect scenario, with brand principals expecting distributors to order and sell a new collection when a previous shipment has not even arrived, Chan said wryly. Retailers are often forced to sell at a loss when, by sheer luck, the merchandise actually arrives.

One editor also pointed out how a local leathergoods brand launched a new collection using skins intended for last season—dark, somber colors, not the typical fresh hues of summer—because of delayed shipments. And what about cosmetics and food ingredients that end up arriving after their sell-by dates? Consider the losses.

It seems only the moxie of retailers such as Chan is what is keeping the retail industry from grinding to a halt.