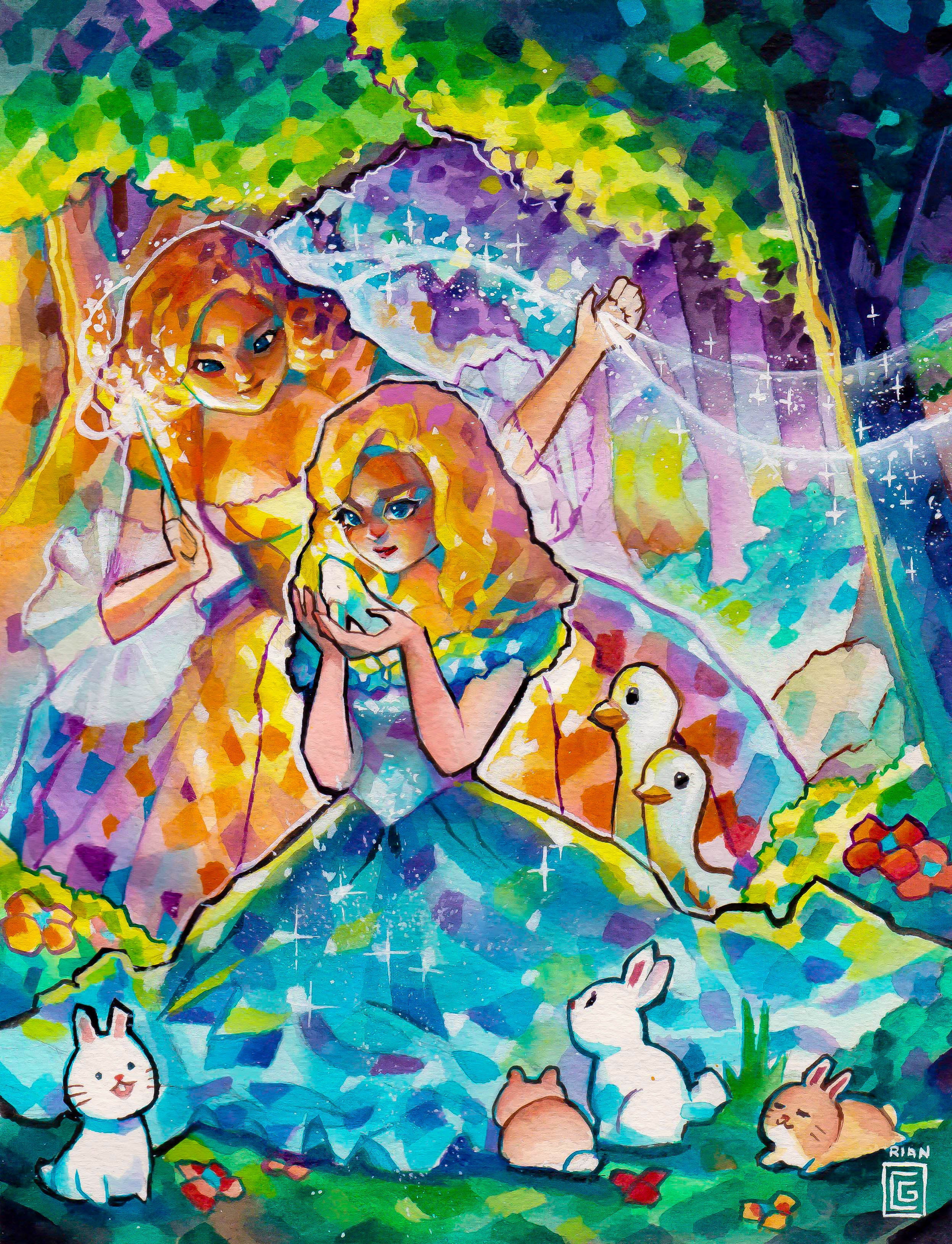 WHO DREAMS of becoming a princess and meeting a handsome Prince Charming who will sweep her off her feet?

When I was younger, I remember wishing a royal guard would come dashing through the front door, magical glass slipper in hand, and hoping that I was the perfect fit. “Fairy tales exist,” I would often mutter to my 7-yearold self.

“You must be true to your heart” was every girl’s motto, growing up in a Disney-loving household. I memorized the lyrics of “A Whole New World,” “Reflection” and “A Wish Is a Dream Your Heart Makes” like my life depended on them.

Of all the Disney princesses, I always felt Cinderella was most deserving of a happy ever after. Unlike Princess Aurora and Snow White, Cinderella wasn’t royalty. She was a normal girl, taking on the harsh realities of life with a smile.

This is why, for me, she was always easy to relate to. She was beautiful, kind and never depended on others to look after herself. She was a strong woman deserving of a kind man, and she was a princess in her own way.

I take pride in saying that I liked Cinderella and the other princesses before they were cool (or starred in live-action films, for that matter). Gone are the days of 2D animated Disney films, since computer-generation development has changed them drastically over the years.

Being a ’90s kid, I had sort of a “book-to-movie” dilemma, in which I couldn’t stop comparing the new versions with the classic animated ones. This is where the new “Cinderella” movie proved me wrong. I think that, among the recent movie remakes of fairy tales, “Cinderella” came out on top. It stayed true to the plot while also mixing in more plausible and logical aspects, surprising even the most avid fans who have watched the original film more than a hundred times.

I can’t remember the last time I felt so enchanted and compelled to make an artwork, even after the credits stopped rolling. It felt magical, like my 7-year-old self took over as soon as Cinderella put on the magic slipper. Brush after brush, mixing paint, I tried to replicate the magic. With whimsical colors in vibrant hues, it felt like “a dream that your heart makes” again. Disney has outdone itself!