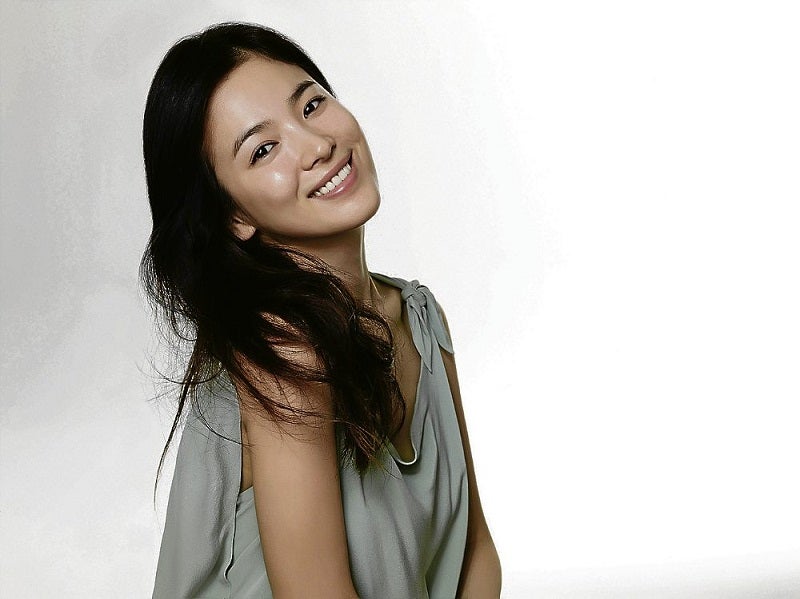 Foreign shoppers are decisively influenced by the hallyu craze, or the rise in popularity of the South Korean culture, when it comes to Korean cosmetics brands, according to a new study on Wednesday.

Over two in three shoppers surveyed said they became interested in Korean cosmetics products after “getting to know Korean dramas or K-pop stars,” who often model for cosmetics companies.

“Interest and affection for Korean culture, or hallyu, has a direct correlation to growth in the cosmetics industry,” said professor Lee Young-jae, who led the study at Hanyang University’s jewelry fashion design department.

Most foreign shoppers were satisfied with the beauty products they purchased, the most common reasons being the “varied colors,” “the product ability” and “the payoff.”

Half of the respondents sought out colored makeup products, over twice the number of those who picked up skincare, haircare or body cosmetics products.

The best known brands were Laneige, Innisfree, The Face Shop and Nature Republic, for which well-known K-pop stars and actors have frequently modeled.

But Lee said Korean cosmetics makers should not congratulate themselves on their achievements, even as the industry looks set to wrest global supremacy from East Asian cosmetics pioneer Japan.

“It is a fact that Korean cosmetics brands are advancing into the Chinese market, but it is not easy to maintain this position,” said Lee.

Korean cosmetics brands must capitalize on hallyu “cultural marketing,” together with continued research and development.

While Korean beauty products are faring well in Japan for their cost-effectiveness and cute packaging, they must adapt “a sophisticated and distinctive strategy” to prevent losing their market shares.

The medium to low-end brands need not be intimidated by Korea’s cosmetics giants, such as AmorePacific Group.

“It’s time for (lower-priced) brands to benefit from the research and development of higher end cosmetics companies and prepare for a revitalized value-added industry,” said Lee in the paper.

The survey, which is published in the scholarly journal Korean Journal of Human Ecology, comprised mostly female shoppers in the 20 to 40s age group.