Book on how to be like Jesse Robredo launched | Inquirer Lifestyle ❮ ❯ 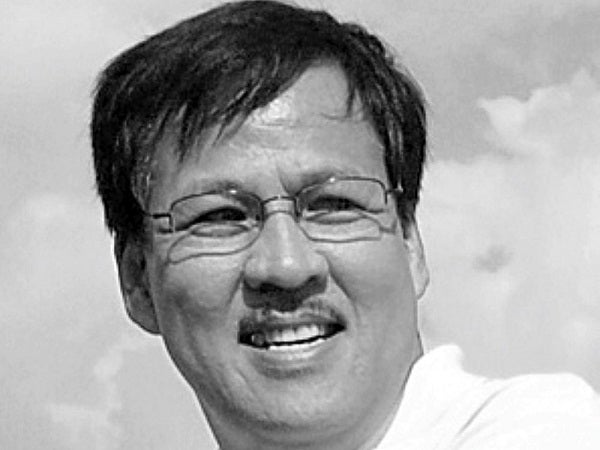 Book on how to be like Jesse Robredo launched

MANILA, Philippines–A book chronicling the best practices in local governance and public service examples of the late Interior Secretary Jesse Robredo was launched on Thursday, following a clamor by local officials wanting to emulate his leadership.

Titled “Matino at Mahusay: Best Practices of Jesse Robredo,” the 96-page book documents how Robredo led in the transformation of Naga from a third-class to a first-class city, as well as his programs on transparency and accountability and people participation.

His widow, Camarines Sur Third District Rep. Leni Robredo, said the book was released after a number of local officials who attended forums on good governance conducted by the Kaya Natin Movement and the Jesse M. Robredo Foundation Inc. asked for materials on her husband’s best practices when he served as Naga’s mayor for 18 years.

The book will not only serve as a support for the training but as guidance and encouragement in the course of their work, Robredo said.

“In the book are lessons [on good governance] that are not necessarily meant to be copied but only serve as a model, [which] they can replicate and improve on,” she added.

She said the book is “meant to inspire.”

Jesse Robredo died on Aug. 18, 2012, when the single-engine plane carrying him from Cebu to Naga crashed off the coast of Masbate. The crash was attributed to pilot error.

The report of the Civil Aviation Authority of the Philippines said that Bahinting, who owned the plane, lacked the ability to handle it in bad weather conditions.

Robredo’s sudden death triggered glowing tributes for the man who oversaw Naga City’s economic growth in the 1990s up to the late 2000s.

Robredo’s leadership turned the “atmosphere of complacency and mood of helplessness” to “renewed hope and vigor,” according to the book, which was a product of the research of Natalee Yap and Andrea Cruz.

Kaya Natin head Harvey Keh said the best practices in the book were shared by people who had worked closely with Robredo during his tenure as Naga City mayor and interior secretary.

Keh said the movement distributed Thursday half of the 1,000 books, printed by the Friedrich Naumann Foundation for Freedom, to the local officials who attended the annual general assembly of the League of Municipalities Philippines at the Manila Hotel.

Keh said copies of the book will also be distributed for free to the various universities in the country.

Bicol University president Arnulfo Mascariñas told the Inquirer that by introducing the book to the youth, they could become “knowledgeable of what Jesse Robredo has done for local governance.”

“It’s one way of keeping his legacy alive among the young generation. There might come a time when they won’t be able to remember who Jesse Robredo was. This is one way [of putting] in their minds that there was such a man who represented the ideal scenario for local governance,” Mascariñas said.