How to enjoy cognac without getting drunk | Inquirer Lifestyle ❮ ❯ 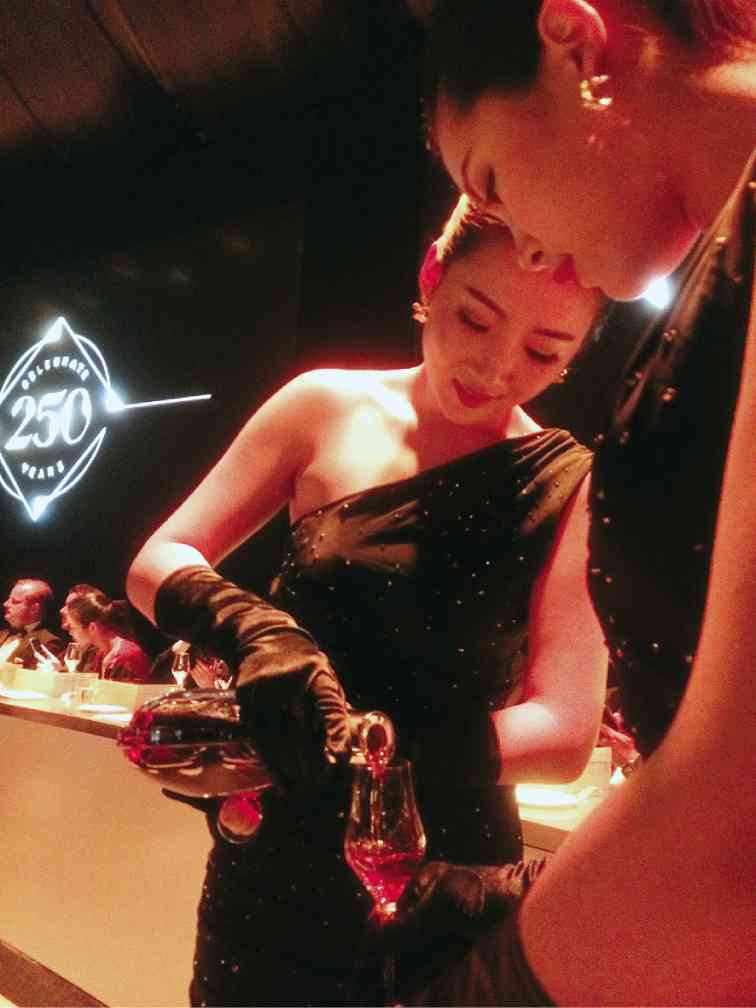 How to enjoy cognac without getting drunk

There are journalists who drink not for pleasure after work, but rather from the frustrations of their job.

In our case, drinking has become part of our coverage of the nightlife, with beer as a personal preference, followed by red wine, and the occasional whisky or tequila.

The event, dubbed the “Hennessy 250 Tour,” featured an elaborate exhibit and exclusive tasting of the cognac’s special 250th year blend in Guangzhou’s Zaha Hadid Opera House, the first stop of the tour which includes Moscow, New York, Johannesburg and Paris.

There was pomp and pageantry during a program that presented gorgeous Chinese models onstage clutching the limited-edition Hennessy 250 blend, of which only 250 bottles are available.

Also introduced to the media were the master blenders and tasting committee led by Yann Fillioux, and the Hennessy family’s eighth-generation member and foremost brand ambassador, Maurice Hennessy.

Of the meal that accompanying the tasting, the cocoa salmon appealed most to our palate.

The cognac itself had a warm, calming effect, its aged fruit flavors settling on the tongue before the alcohol kicked into the throat.

But we felt a bit anxious, worried about getting drunk as lady attendants kept refilling our glass more than five times.

Later that night, more cognac, the Hennessy XO, was ordered during dinner in a hotel and a visit to a club called Hyper. It was while hanging out at Hyper that Gio Robles, Moet-Hennessy Philippines marketing manager, whispered a valuable tip: “Take some fresh fruits while drinking so you won’t get drunk.”

Following his advice, we munched on apples, bananas and pineapple chunks while sipping Hennessy—first “neat,” then with ice, and lastly, mixed with Sprite.

True enough, there was no dizziness at all, except that, in a few more hours, we were ready to hit the sack after a long day.