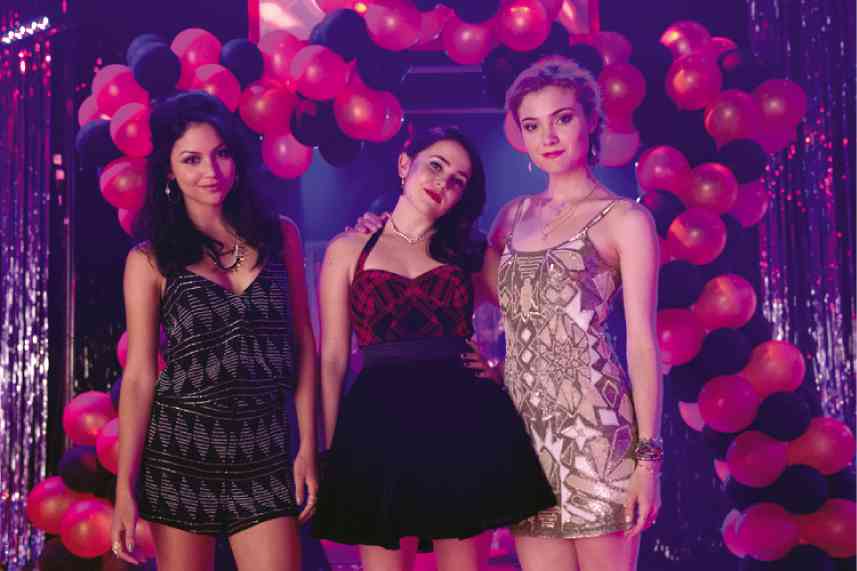 A BRIGHT high-school student finds out she has been secretly labeled the “designated ugly, fat friend” of her peer group.

‘The Duff’: Novel on high-school life becomes a comedy movie 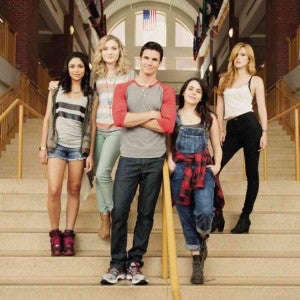 Among high-school friends, it is common to label the most unattractive friend as The Duff, which stands for “the designated ugly, fat friend.”

“The Duff,” directed by Ari Sandel, is a comedy that tells the story of Bianca who thinks everything is doing well in her life until someone discloses she has been “the designated ugly, fat friend” of her group. The movie is based on Kody Keplinger’s best-selling book of the same title.

Bianca, an intelligent student, is friends with popular girls Jess and Casey. She learns  she is labeled as The Duff and she tries to erase the stigma bestowed to her by label-maker Madison, by getting her hot crush Toby to  fall in love with her. Bianca seeks help from Wesley, the campus star athlete and Madison’s on-and-off boyfriend, to achieve her goals.

“The Duff,” which was written by Keplinger when she was just 17 years old, captured the interest of the producers because of its original voice and unpretentiousness.

“She has the high-school voices down pat, but this is someone who knows how to write because the emotion woven throughout is dead on,” executive producer Lane Shefter Bishop said.

“There’s a lot going on [in the book] and a lot of complexity underneath it all,” she added.

The producers loved Keplinger’s novel but they admitted that they needed to tweak some parts and drop other elements of the story to fit in a film structure.

Movie writer Josh Cagan said  he had to change some parts of the book to make it more interesting and adjust the story to attain a certain cinematic quality.

“Any time you are adapting a book into a film, things are going to change,” Cagan said. “What has always mattered to me is the message of the book—the theme that at some point in life everyone feels like The Duff.”

“The Duff” from Pioneer Films  is now showing in cinemas nationwide.