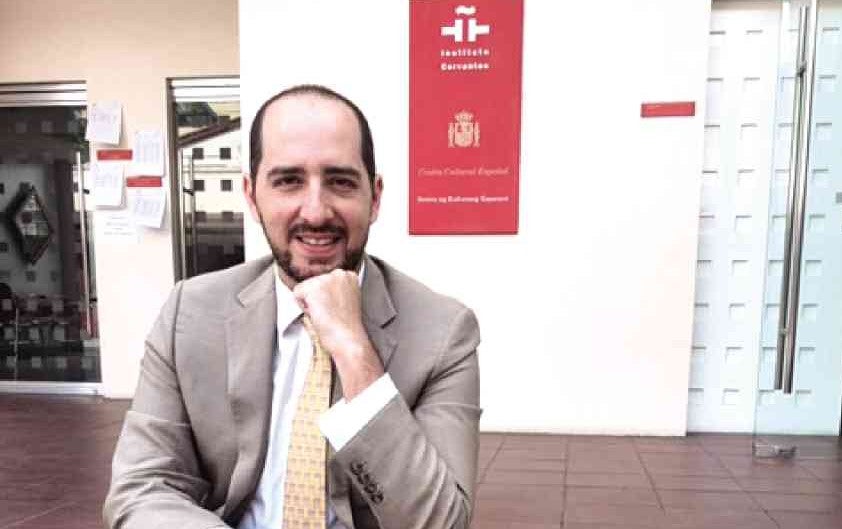 As Instituto Cervantes de Manila marks the 10th anniversary of  Día Internacional del Libro (International Book Day) on April 23, it will be giving 100 books for free. Around 4,000 book titles will also be gathered at the Spanish cultural center.

Introduced in Manila by the Spanish cultural agency in 2006, the tradition of Día del Libro really began in Barcelona, Spain. It was inspired by an old legend involving chivalry.

The tradition is commemorated on St. George’s Day, every 23rd of April, when gifts are exchanged between sweethearts. Thus, the tradition encourages booklovers from all walks of life to come together and ignite their passion for reading literature.

Instituto  director Carlos Madrid said  Día del Libro was one of the most important celebrations in Spain, where people exchanged books and roses. He added that, aside from Christmas, Día del Libro was the time when the Spanish book industry reached the peak of its sales.

“I think that it is important to have special days closely related to reading, learning and writing,” he said. “Culture plays an increasingly relevant role in modern societies because it is the most human aspect of our identity.”

For this year’s celebration, Instituto Cervantes will hold La Noche de los Libros (The Night of Books), where guests would enjoy a feast of Spanish food, games, music, poetry recitals and free Spanish classes. The fair starts at twilight.

The book fair will feature top exhibitors and bookstores that will be selling a wide selection of books at a 20-percent discount, including dictionaries, children’s and Young Adult titles, fiction and nonfiction novels. Every book purchase would entitle one to a free rose.

The first 100 people to come to Instituto Cervantes for La Noche de los Libros will receive a free book or a rose upon entrance. Those who would sign up for a membership at the Instituto library would also get a free book.

Instituto Cervantes will organize the “Re-Writing of Don Quijote,” to which  500 booklovers are invited to join in literally “handwriting”  the novel.

Each volunteer will have two minutes to write by hand a few sentences of the novel.

The final handwritten book will be deposited in the Library Miguel Hernández of Instituto Cervantes.

People interested may reserve their time slot by writing to this e-mail
address: [email protected]

“Chivalry is a key component in the Spanish character; we even coined  quijotismo, quixotic,” Madrid said. “But ‘Don Quijote’ is more than a chivalry novel. It is a book that has the virtue of telling new things every time you read—that is why it is a classic.”

Día del Libro is organized by Instituto Cervantes de Manila in collaboration with the Embassy of Spain in the Philippines and Spanish Agency International Cooperation for Development (Aecid).

Admission to all Día del libro activities is free on a first-come, first-served basis.