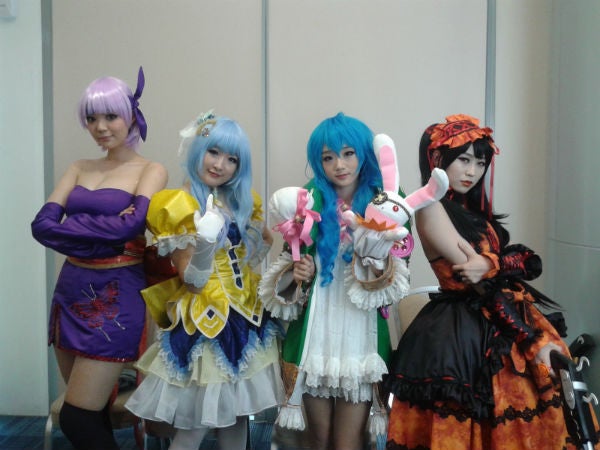 ‘Superheroes’ converge in Manila for shot at world record

Fans of the DC Comics superheroes gathered in Manila on Saturday for a record attempt with a difference.

Dressed up like their favorite characters, they hoped to set a world record for the most DC Comics “cosplayers” gathered in one location.

The event was part of a number of celebrations held around the world to mark the 80th anniversary of the DC Comics universe.

One of the organizers of the event, Anton Magpantay, said the aim was for at least 500 “cosplayers” to participate in order to set a record with the Guinness Book of World Records.

Some of the participants, like Gerard Sison, came from outside the Philippines to take part in the event.

Sison, who travelled from the United States for the occasion, is an avid superhero fan and owns dozens of outfits, including three Superman costumes.