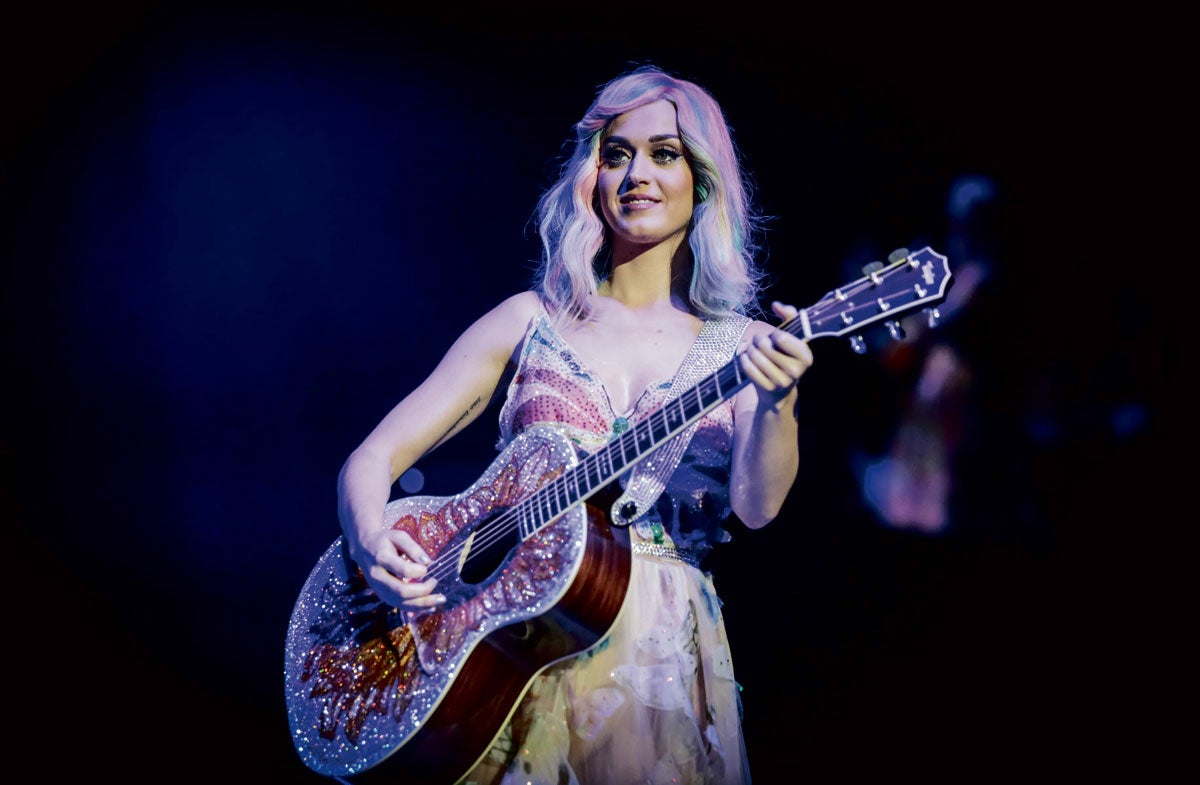 Katy Perry has invited female DJ duo The Dolls (DJ Mia Moretti + Margot) to be the special guest act for the Manila stop of her Prismatic World Tour on May 7 at the Philippine Arena.

The concert is presented by AEG Live, and sponsored by Smart and Spinnr, with associate sponsors Jamba Juice, Krispy Kreme, Yellow Cab, Philippine Airlines and Guess.

The Dolls has curated musical performances in The Louvre and The Guggenheim museums, opened for Diana Ross and StevieWonder, toured the United States with Eve, and landed on Billboard charts via its remix work for Perry, Cat Power and Robyn & Rye Rye.

Perry has played 129 shows on The Prismatic World Tour since May 2014, and has brought the tour to the United Kingdom, North America, Australia, New Zealand and Europe.