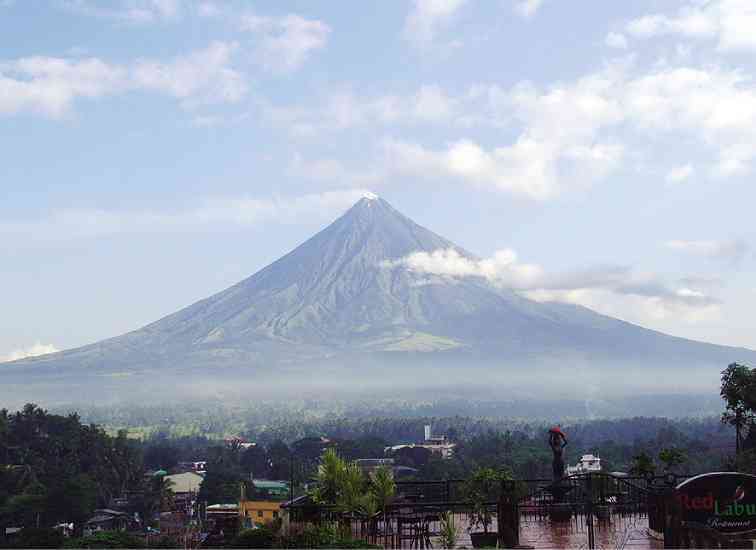 A number of natural heritage sites in the country made it to the recently updated World Heritage Tentative List of the United Nations Educational, Scientific and Cultural Organization (Unesco).

Aside from the newly listed Mayon Volcano in Albay and Turtle Islands in the Sulu Sea, the Apo Reef National Park in Sablayan, Occidental Mindoro, as well as the Chocolate Hills Natural Monument in Bohol made it to the list.

The Batanes Protected Landscapes and Seascapes is listed for the mixed (natural, cultural) category.

Eric Zerrudo of the Unesco National Commission of the Philippines (Unacom) said the number of natural sites on the tentative list showed that the country, indeed, had rich biodiversity.

“That tells you that we are very rich in natural heritage sites, and it is just that we are under-represented when it comes to these sites, so we are looking at geographic distributions on what other heritage sites we can nominate that will also represent other islands of the Philippines,” he said.

Zerrudo, also professor of the Cultural Heritage Studies program of the University of Santo Tomas Graduate School, explained that not enough churches had been listed because of the “lack of enthusiasm of stakeholders.”

He explained that Unacom had sent out invitations to stakeholders of a potential World Heritage sites last May and the response was tepid.

“We were surprised because I think there were only one or two churches that sent their representatives,” he said.

“It was very frustrating on our part because we felt we had a very strong cultural site tentative list,” Zerrudo added. “The mere fact they are not attending [nomination and world-heritage discussions], that is tantamount to maybe disinterest; it means [Unesco heritage] listing is not a priority for them.”

He said that, in contrast, there were many stakeholders of natural sites who responded eagerly. He said they came prepared with well-researched documentation.

“We prioritize those who are really interested with the listing, and most of these are natural sites,” Zerrudo said.

This updated list has been sent to the World Heritage Center in Paris and will be discussed for approval by the body in Bonn, Germany, in June.

“We declared moratorium [on nomination of Philippine sites] because we feel we will uphold some level of ethical standard,” he said.