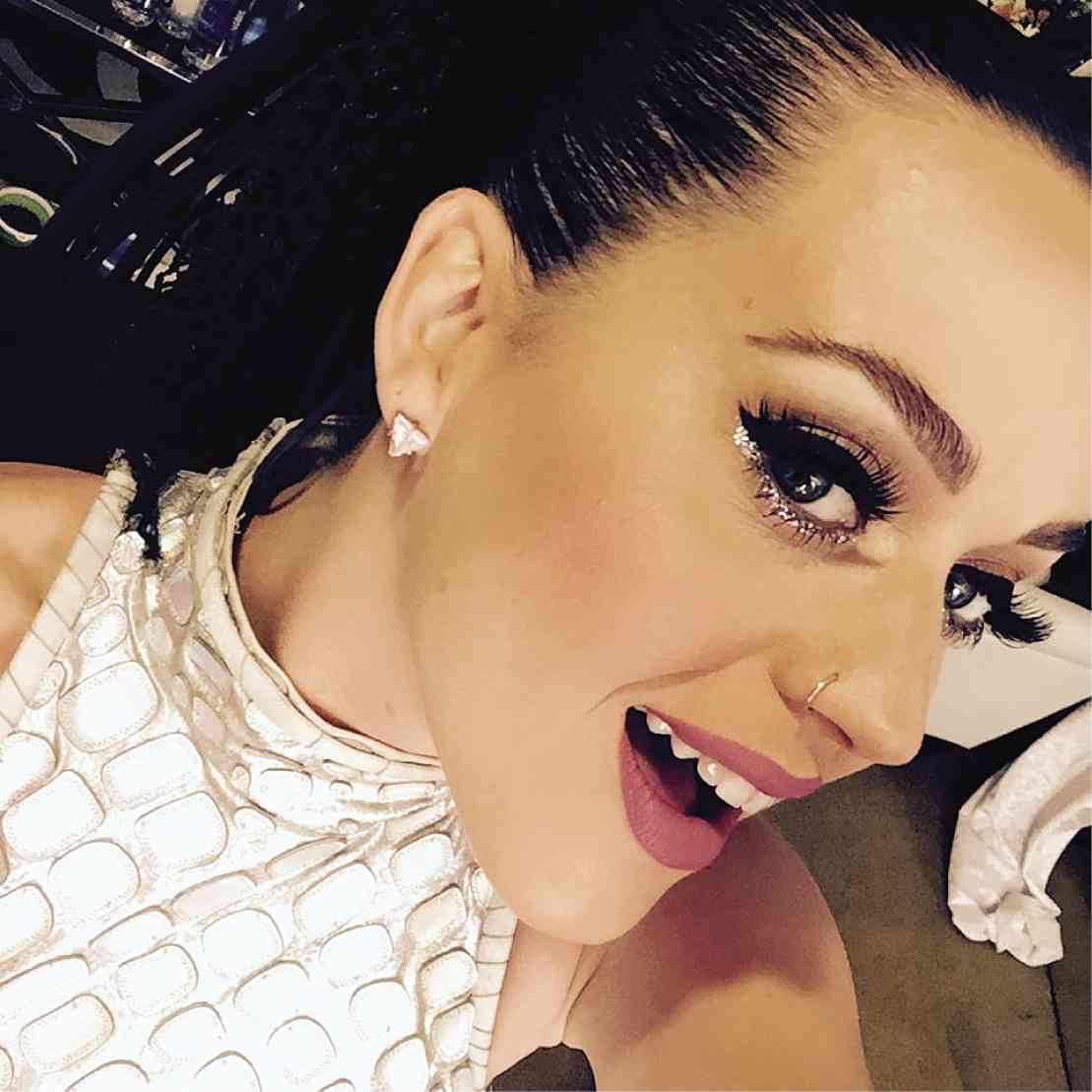 KATY Perry performs May 7 at the Philippine Arena. FACEBOOK.COM

Last Feb. 1 we wrote in this space that Ayala Corporation has formed a company that would bankroll concerts to enhance promotional efforts of its subsidiaries especially Globe Telecom. One of these concerts is the coming Katy Perry gig on May 7 at the Philippine Arena.

The show is part of Perry’s extended Prismatic world tour. Reviews in Billboard magazine called it “a spectacle of costume and colors,” while Rolling Stone said it’s “a show to damage retinas and blow minds.”

Guess what, a major sponsor of Perry’s Philippine Arena gig is Globe Telecom’s chief rival, Smart Communications, although the Globe brand is not mentioned at all in the event poster. Apparently, in this case, the infamous quote, “Nothing personal, it’s just business,” should be taken in a positive light—all for the show’s success.

Smart’s music app Spinnr will be raffling off 56 VIP tickets to the concert. To register, subscribers of Smart, Sun, or TNT should text “LIVE” to 4067 (P99) to get 30 days of all-day access and music streaming via Spinnr. And then subscribers may register for free at the Promos section in the Spinnr app or at www.spinnr.ph.

Now that Sam Smith has canceled three Australian dates of his own tour reportedly due to “vocal cord hemorrhage,” the question is, will this affect the next three dates in Asia which includes Manila on May 10 at the SM Mall of Asia (MOA) Arena?

At press time we were still waiting for the reply of Smith’s Manila promoter, Renen de Guia of Ovation Productions. But what can somehow ease the anxiety of Smith’s Filipino fans at this point is that his official website, samsmithworld.com, has not canceled the Manila date. All it says is, “sold out.”

Meanwhile, another Ovation Productions project is the Backstreet Boys (BSB) concert on May 5 at the MOA Arena.

It’s a bit disconcerting to still refer to BSB as a “boy band,” considering that its members are way past their teenage years: A. J. McLean is 37; Howie Dorough, 41; Nick Carter, 35; Kevin Richardson, 43; and Brian Littrell, 40. But what’s more important is that they all look fit and their Manila gig is part of an extended tour, In A World Like This, which is also the title of their 2013 album.

We haven’t been to Resorts World Manila (RWM) for quite a while, but it has an interesting production dubbed “The British Invasion: 50th Anniversary,” a concert featuring six acts from the 1960s, to be held May 11 at RWM’s Newport Performing Arts Theater.

The performers include The Animals, Marmalade, Mike Pender’s Searchers, The Tremeloes, The Troggs, and Spencer Davis.

Baby boomers would instantly recognize these names, especially The Animals, whose cover of “House of the Rising Sun” reportedly jolted Bob Dylan when he first heard it on the car radio. Of the band’s original members, drummer John Steel is still onboard.

But there’s another name in The Animals’ current lineup that should stoke rock fans: keyboardist Mick Gallagher, formerly of Ian Dury and the Blockheads, and who played on the Clash albums “London Calling” and “Sandinista!”

Even more exciting would be seeing The Troggs onstage for the first time—never mind if none of the original members are playing. What matters is that the band performs “Wild Thing,” the song that used to bring down the house at Club Dredd every time visual artist Romeo Lee sings it. Lee’s friend, John Lloyd Cruz, should come along with him to the catch the gig.

Also performing at RWM’s Newport Theater, this time on May 13, is Peabo Bryson.

Bryson won two Grammy Awards—in 1992 for his duet with Celine Dion on “Beauty and the Beast,” and in 1993 for “A Whole New World” with Regina Belle.

A few nights ago we were hanging out near Harbor View in the CCP complex on Roxas Boulevard when a friend texted, asking if we’d like to walk over to the Manila Yacht Club where he was shooting the breeze in Willie Revillame’s boat.

Hey why not, we thought, it would be nice to see Willie and drink some wine. As it turned out, Willie had invited five friends to his yacht which will sail to Anvaya Cove where they will play golf. We stayed at the yacht till 2 a.m. just before it left Manila.

While sipping red wine we were told that Willie has been religiously rehearsing for his coming TV show “Wowowin” whose premiere broadcast on GMA 7 has been reset to May 10. He also has new sponsors including Happy Mobile phones to help him give prizes to the studio and home audience.