‘A Filipina might find the cure for cancer’ | Inquirer Lifestyle ❮ ❯ 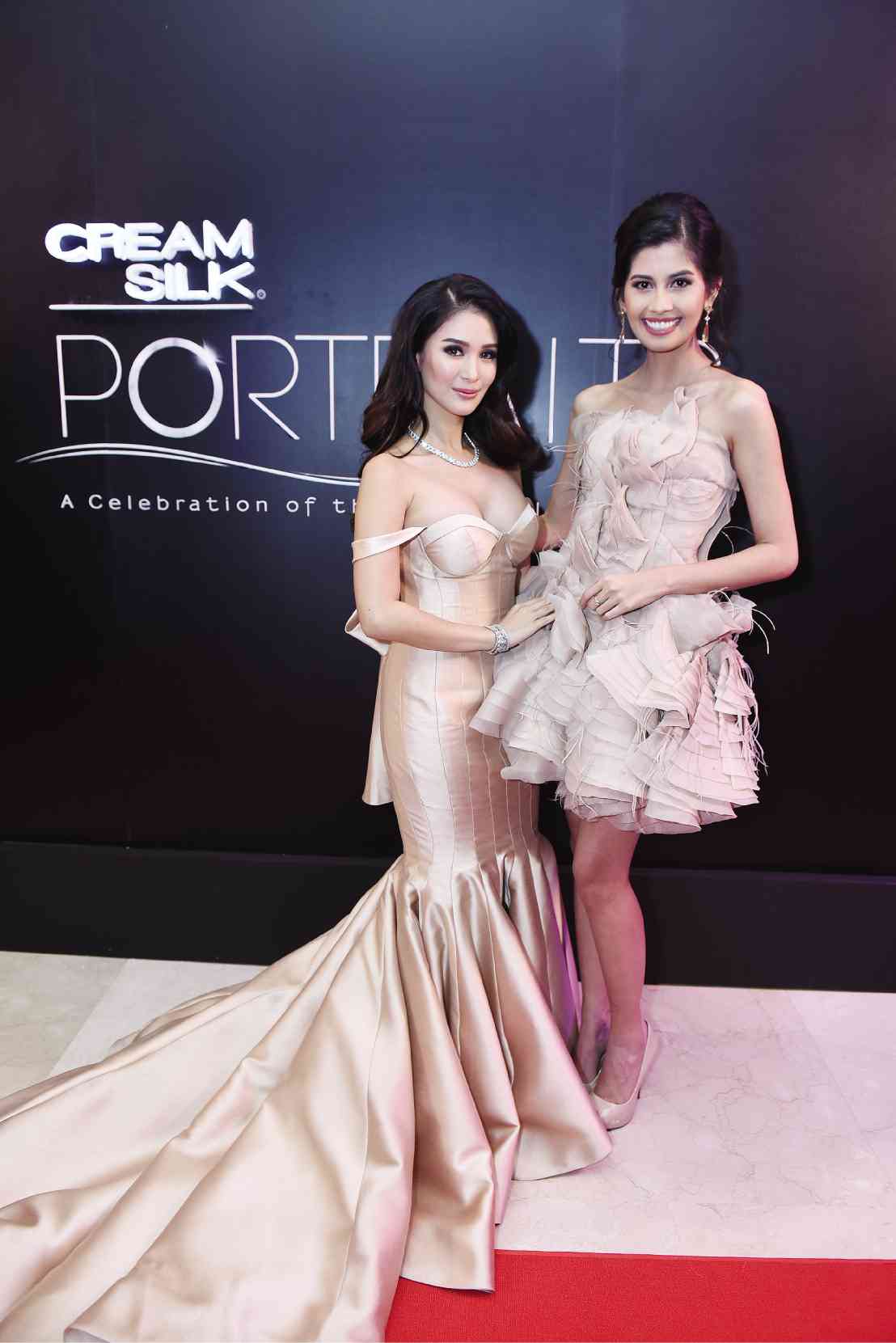 Anybody who equates a world-class Filipino woman with hair and makeup, a trophy and wild adulation would definitely get it from Lea Salonga.

The one-time ingénue, whom the planet first knew as Miss Saigon, achieved world-class status through hard work, sleepless nights, exhaustion and, at one point, the loss of the one thing that brought her fame in the first place—her singing voice.

Lea cried during the shoot of “Cream Silk Portraits: A Celebration of the #WorldClassFilipina,” a short film directed by Marie Jamora that had a special screening at The Theater at Solaire on April 21.

It was when she recalled that incident in London when, as the lead actor Kim, performing eight shows a week caused her to lose her voice.

“I was waking up at 2 a.m., cold sweats and everything because my voice was disappearing. I have never experienced that before—two or three weeks of nothing,” Lea said.

The doctor who saw her forbade her to talk, saying she had to wait for the “bumps” on her vocal chords to disappear.

Lea admitted it was a time she felt very vulnerable, given the danger of being booted out of “Miss Saigon.”

“Everything hinged on my vocal health. Thankfully, the producer was incredibly understanding. They reduced my load to five shows but my salary was not affected,” she added.

That experience and her resolute determination to make it in the global theater scene eventually gained Lea a Sir Laurence Olivier, a Tony and a row of other trophies that would outnumber pins in a bowling alley.

Lea credits this laser-like focus for the success and respect she has earned in the entertainment industry.

What began with a question about what she wants to do with her life eventually boiled down to a choice that she has steadfastly clung to, no matter how difficult the challenge.

“Ryan Cayabyab once said, ‘There is no Plan B.’ It’s that one goal, one passion. You don’t have a fallback so you become that single-minded in your pursuit for this one thing that you are chasing after. It’s like Captain Ahab and the white whale from ‘Moby Dick.’”

Also with Lea in Cream Silk’s short film were actress-host-painter Heart Evangelista, singer-host-actress Toni Gonzaga and actress-host-endorser Anne Curtis. The shampoo brand nodded to the four women’s world-class achievements in the fields they chose to excel in.

Lea said there is no telling where the next generation of world-class Pinays will come from.

“Everyone has their own dreams, built-to-specs, but with different specs. We might finally have a Filipina to find the cure for cancer. Or she might be a geophysicist. There are so many fields of endeavor she could excel in—medicine, science, robotics, engineering, mathematics, natural sciences, applied sciences… Of course, there’s the arts, painting, photography, directing, producing, cinematography,” she explained.

Lea said that to choose or even suggest a single field would be to “ignore everybody else.”

“She could come from anywhere, even left field. She could also be from sports,” she added.

From Lea’s own continuing journey is a treasure trove of nuggets for budding #WorldClassFilipinas.

“Don’t set a limit for yourself, na ‘hanggang d’yan na lang ako.’ See where you can go. Keep moving forward. I once saw an infomercial that said, ‘Create a goal for yourself and when you achieve it, create another one,’” she said.

“You get inspiration from the weirdest places, and you gotta be a little crazy,” she added.