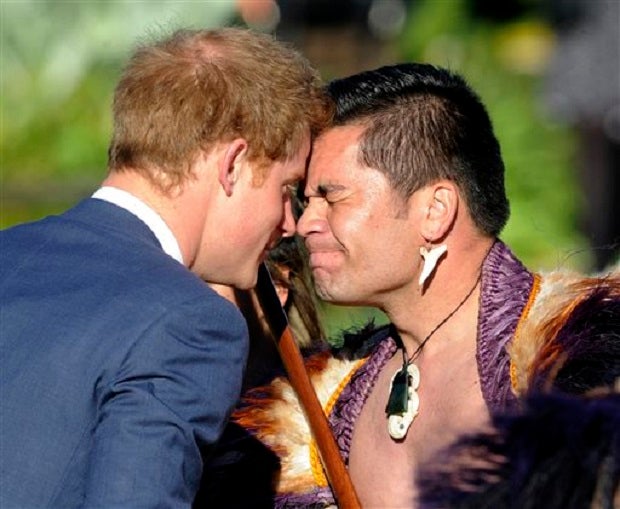 STEWART ISLAND, New Zealand — Britain’s Prince Harry told schoolchildren on a remote New Zealand island that his favorite food is spaghetti Bolognese, he calls the Queen Elizabeth II “granny” and he wishes he could speak other languages.

The Prince visited Halfmoon Bay School on Monday on the third day of a weeklong tour of the South Pacific nation and answered some tricky questions posed by the children. The primary school has 24 students and is the only one on Stewart Island, population 378.

The visit came the morning after Harry deviated from his official program by attending a quiz night at an island bar. His team, called “The Ginger Ninjas” in honor of his red hair, finished second to a team comprised of his own bodyguards, according to British newspaper The Telegraph.