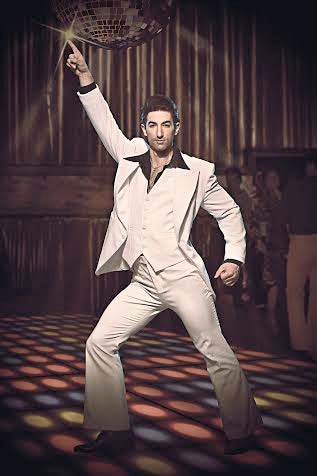 “The younger generation has not had a chance to witness the impact of the movie ‘Saturday Night Fever’ made in the ’70s. It would be great to see a new generation of theatergoers dancing in the aisles to the timeless tunes of The Bee Gees,” says Patrick Bywalski, deputy chairman of Robert Stigwood Organisation Ltd., which is coproducing the upcoming Asian Tour of the hit West End and Broadway dance musical “Saturday Night  Fever” alongside Atlantis Theatrical Entertainment Group (ATEG) and Ten Bridges Media Corp.