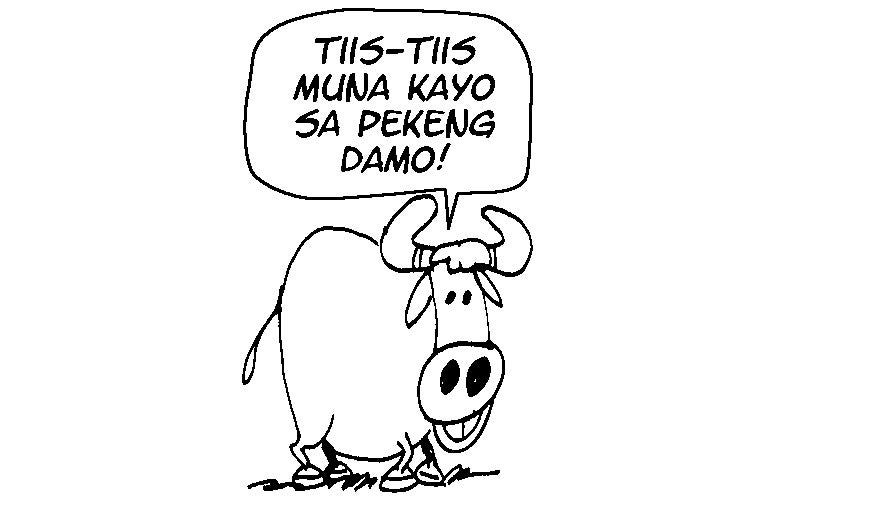 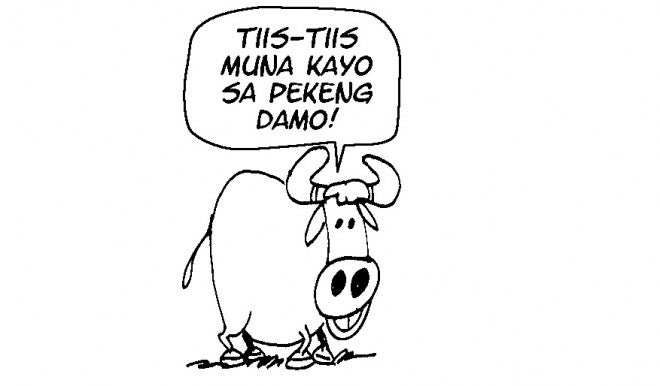 ESCONDIDO, California—The heat is stifling, the soil is dry as a bone, and a new law in drought-stricken California restricts sprinklers.

But far from saying farewell to their beloved lawn, some Californians are coping with the drought by … painting it green.

With a simple squeeze of a spray gun, dried-out yellow grass regains its lush green color before the eyes of its proud owners.

It is a kind of makeover that is becoming increasingly common among homeowners in California, which is now in the fourth year of a historic drought.

Paula Pearson, who lives in Escondido, north of San Diego, is one of those who have turned off her sprinkler faucet. She took the plunge after Gov. Jerry Brown announced unprecedented water-saving measures in April.

Unsurprisingly, her lawn rapidly turned yellow. But she is determined to fight against nature.

“If I wanted yellow I’d throw rocks down there. Green grass is supposed to be green in my opinion,” said Pearson, her eyes protected by shades from the dazzling midday sun.

“I love it! This is the color of my grass when I water it every day. I absolutely love it. I am thrilled,” she said.

The first time she heard about the possibility of painting her lawn, she laughed—before admitting, maybe it could be a good idea.

Neat houses with green front lawns are a traditional part of American culture and the suburban landscape across the country.

Taking care of your garden is a question of pride—and it can impact on home prices.

“We want to have a perfect lawn, it’s a reflection of you,” said Jim Power, founder of Lawnlift, a company specialized in painting grass.

“It’s like if your car is dirty all the time, or your house is messy all the time, or if your lawn is overgrown or dead. It just shows that you don’t take care of things. People want it to look nice and it’s an instant fix to that problem,” he added.

California’s extreme drought has also made many homeowners swap their lush lawns for desert plants like cactus or agave, which need hardly any water.

Some California cities have offered financial incentives, like Los Angeles with its “Cash for Grass” rebate scheme that offers homeowners $1 to $2 for every square foot of grass replaced with water-efficient landscaping.

San Francisco has an “Ugliest Yard” contest, the winner of which gets a yard makeover featuring drought-tolerant and native plants.

But Power said classic lawn-based yards could survive the drought.

“We had similar drought conditions in the 1970s—people ripped out their lawns and then the lawns came back. So lawns are here to stay,” he said.

Wasting no time, a Lawnlift employee gets to work in Pearson’s yard by mixing up a potion of water and natural pigments which bring to mind cosmetics used by women every day.

Within minutes, the dessicated lawn is rejuvenated before its owner’s astonished eyes.

The product is nontoxic, lasts for 12 weeks and is water-resistant—even if the lack of rain is the main threat to California’s gardens.

Power acknowledged that his company was cashing in on the drought, in particular over the last 12 months.

“Sales from last March to this March have easily doubled and, in fact, we are 150 percent higher than last year and we attribute most of that to the drought,” he said.

California is not the only market for his company’s products: Power also sells in Canada, and a few weeks ago made a $15,000 sale to Algeria.

“Most people that buy the product are looking for an instant cosmetic fix to their lawn problem. They don’t want to look at a dead lawn every time they leave the house and come back to the house. They want to look at a green lawn,” he said.