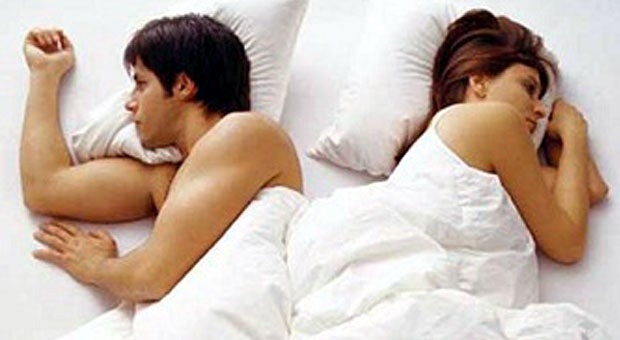 Men in their forties who undergo daily orgasm are less likely to develop prostate cancer, a study by Harvard Medical School claimed.

In a report by The Telegraph, the Harvard study found that men in the 40-49 age bracket who ejaculated 21 times a month could reduce the risk of having prostate cancer by 22 percent compared to those who ejaculated for four to seven times monthly.

“The study followed nearly 32,000 healthy men over 18 years, almost 4,000 of whom went on to develop prostate cancer,” the report said.

However, Dr. Jennifer Rider of Harvard warned that the said data must be “interpreted somewhat cautiously” because they were “observational.”

The report added that about 41,000 men are diagnosed with prostate cancer every year in the United Kingdom alone, with 11,000 of them dying from the disease.

“Last year, a study carried out researchers at the University of Montreal concluded that men who had sex with more than 20 women were 19 per cent less likely to develop the most aggressive form of prostate cancer,” the report added. Yuji Gonzales

The story of an orgasm: The physiology of ejaculation