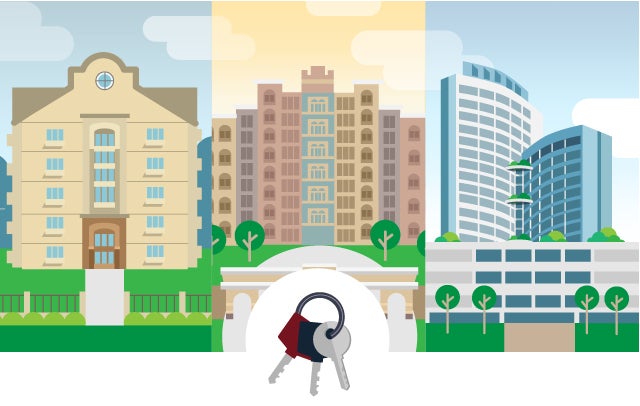 The art of collecting smart

Collecting things is a uniquely human endeavor. Almost every one of us collect something whether it’s comic books, toys, or trinkets from places we’ve traveled to. While the act of curating is almost universal, the reasons why we collect is as varied as our individual proclivities.

For most people, their collection represents who they are and what they’re passionate about. It’s not unusual for a sports fan to collect sports memorabilia or a rock musician to collect guitars, amplifiers, and effect pedals.

Others collect things for more personal, sentimental reasons. Somebody who likes collecting vintage knickknacks and other curios from the past may do so because it reminds them of the things they would find at their grandparents’ home while on vacation when they were young.

And then there are those who collect things because they intend to profit from their collection when, and if, it increases in value. A lot of antiquarian book and art collectors, while passionate about their chosen hobby, fall in this category.

Like any other field of interest, the world of collecting is not immune to being influenced by the zeitgeist. More recently, there’s been an upswing in people collecting high-end luxury timepieces, designer handbags, and cars more as investment pieces than as functional items. Let’s find out what makes people want to collect these things. Watch collecting has been experiencing a major revival in recent years. Within the horology community, serious watch collectors pay anywhere from 6 to 7 digits (and up) for some highly-prized pieces primarily made by centuries-old Swiss companies like Patek Philippe, Rolex, and Vacheron Constantin. What is it with these timekeeping devices that elicit such passion from its collectors? While you will hear a variety of reasons ranging from brand loyalty to romantic associations with flight or navigation, one thing you’ll hear from every collector is that they consider luxury watches as mechanical pieces of art you can wear on your wrist. 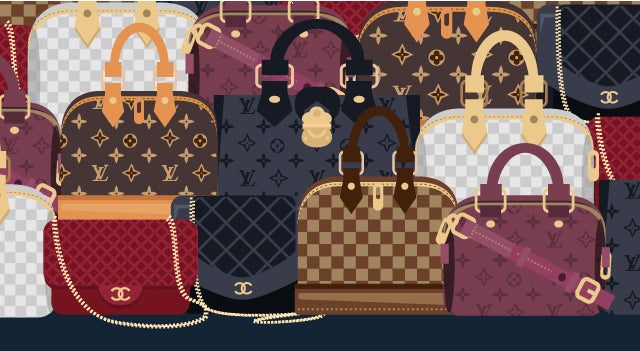 While bags are, for the most part, functional lifestyle items that serve a singular purpose, certain designer handbags proved they can be more than just an accessory to carry all your stuff in. Getting classic pieces such as a Louis Vuitton Speedy or a Chanel Quilted Flap Bag ensures a quick turnaround with very minimal depreciation in value should you decide to sell them in the future. As an investment option, there’s no money to be made in collecting bags but at least you can get almost all your money back, if ever. 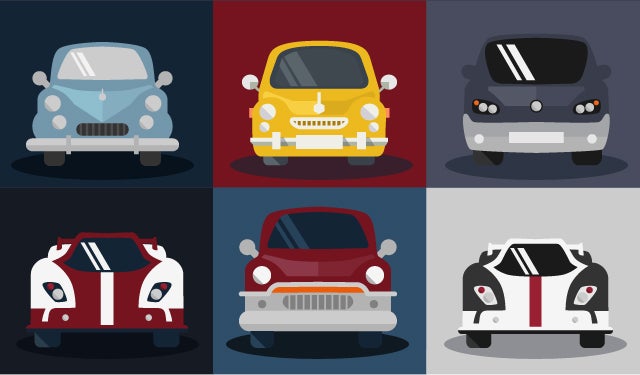 There are car aficionados who collect cars because they have a deep appreciation of automobile history and they enjoy the experience of  driving. There are also those who look to buying and collecting cars as a means of securing their future against unforeseen circumstances. After all, automobiles certainly have a high resale value and are generally easy to sell. However, unless you have a fully-restored vintage classic that’s won multiple car shows, any car you purchase will never sell for more than what you paid for it. 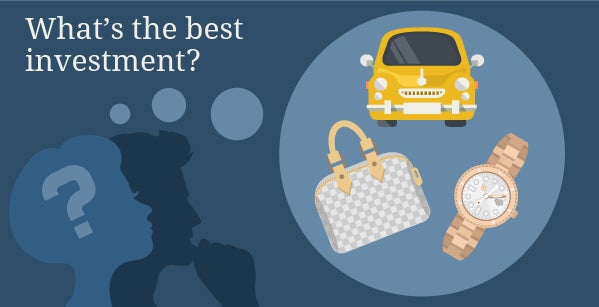 The very point of investing in something is that it will appreciate in value over time, giving you a much bigger return than what you originally paid for. If you think about the amount of money it will cost you over a period of ten years buying and collecting watches, bags, and cars, the chances of you earning a significant amount of money reselling these items in the future is very slim.

Believe it or not, there’s a growing group of people out there who collects properties such as condominiums. They usually buy condos because they see it as a source of passive income in the future. They allocate part of their salary in investing in condos because they know that once they decide to retire, they can utilize their condos either for rental, resale, or end use.

These people track housing trends, forecast the next city hot spots, and buy properties in areas that people will always find attractive either because it’s in a prime location like Makati or because it’s become a trendy neighborhood like certain enclaves within Metro Manila. They know that collecting condos pays off big time in more ways than one: property values will always appreciate, you will never run out of interested buyers should you decide to sell it, and (if you’re not renting it out) you can live in it and enjoy it for you and your family.

If you want to invest in something that is guaranteed to not only keep its value but appreciate over time, buying a primary residence of your own is still your best bet. But it can’t just be any old house. You have to consider the location and the quality of the property, not to mention the reputation of the developer.

Take the Philippines’ leading property developer Megaworld, for example. To date, the company has introduced 15 successful, large-scale, master-planned mixed-use townships in prime locations all across the country. Just in the past three years, they have already sold out six residential projects in the Makati CBD alone. The brisk sales of these properties is very telling: buying a home is the best investment any individual can make.