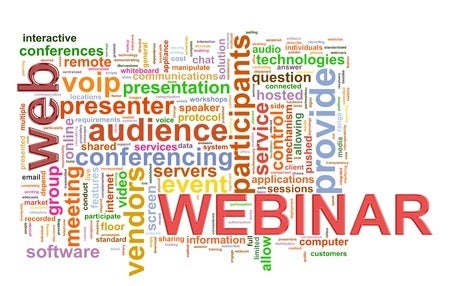 ‘WTF,’ ‘Meme’ make it to Merriam-Webster

The Merriam-Webster dictionary has gotten bigger.

It grew after about 1,700 popular online terms, abbreviations and other words that came into common use over the past months found their way into the dictionary’s unabridged dictionary.

On top of that, existing entries expanded by more than 700 new senses. This is according to Merriam-Webster spokesperson Meghan Lunghi and the unabridged dictionary’s site.

Among the entries added recently was “meme,” a noun defined as “an amusing or interesting item (such as captioned picture or video) or genre of items that is spread widely online especially through social media.”

“Emoji” also made the list, defined as “any of various small images, symbols or icons used in text fields in electronic communication (as in text messages, email, and social media) to express the emotional attitude of the writer, convey information succinctly, communicate a message playfully without using words, etc.”

Other new words include “clickbait,” a noun defined as “something (such as a headline) designed to make readers want to click on a hyperlink especially when the link leads to content of dubious value or interest,” and “photobomb” which means “to move into frame of a photograph as it is being taken as a joke or prank.”

A widely-known term in clothing, “jegging,” usually plural is defined as “a legging that is designed to resemble a tight-fitting pair of denim jeans and is made of a stretchable fabric.”

A number of popular abbreviations such as “WTF” and “NSFW” which stands for “what the fuck” and “not safe for work; not suitable for work” were also respectively part of the addition. John Lester Q. Alos, trainee/CB