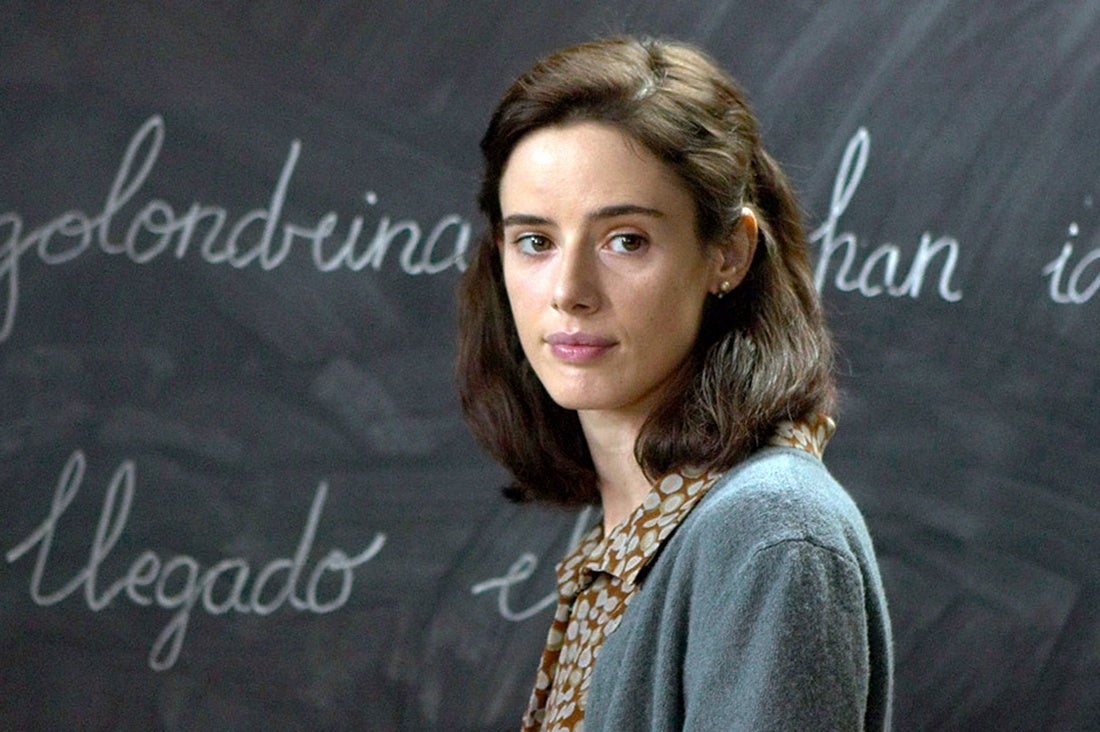 A scene from "Obaba". CONTRIBUTED IMAGE

Instituto Cervantes de Manila, in collaboration with the Embassy of Spain and the Aecid, presents “Great Books on the Screen,” a four-film line-up offering outstanding cinematographic versions of four contemporary Spanish novels.

The film series will open on the 6th of June, at 2 pm, in Instituto Cervantes, with the multi-awarded movie “La colmena”. It is based on the novel of the same title from Spanish Nobel Prize winner Camilo José Cela. Directed by Mario Camus in 1982, “La Colmena” is a sad composition with the stories of many people in the Madrid of 1942, just the postwar of the Spanish civil war.

The main theme of the film is the contrast between poets, surviving close to misery under Franco’s regime, and winners of the war, the emerging class that makes easy money with illegal business. “La colmena” received several major international awards and nominations –the Golden Berlin Bear at the Berlin Film Festival, among them.

The following Saturday, June 13, at 2 pm, will be the turn of the Spanish film “La lengua de las mariposas (Butterfly’s Tongue),” directed by José Luis Cuerda in 1999.

The film, based on several short stories written by the Galician author Manuel Rivas, is set in Spain in 1936. It explores the extraordinary relationship between a shy young boy and his incredibly compassionate teacher, who teaches the kid to find his way in a world that is increasingly frightening.

“La lengua de las mariposas” bagged more than twenty international awards and nominations –among them, the Goya Award to the Best Screenplay.

On June 20, at 2 pm, the audience will have the opportunity to see a movie that has become a modern classic – Montxo Armendáriz’ “Obaba”.

Produced in 2005, the film tells the story of 25 year-old Lourdes, who decides to travel with her video camera to Obaba, a small town in the Basque Country, to record the comings and goings of its residents as part of a class assignment. Lourdes begins to dig into the town’s past to try to understand its present. However, the more she digs, the more it seems that strange and magical things are happening in Obaba.

The film is based on Bernardo Atxaga’s book “Obabakoak,” a brilliant novel written in Basque and winner of the Spanish National Literature Award in 1989.

The film series will conclude on June 27, at 2 pm, with the showing of “Soldados de Salamina” directed by David Trueba in 2003 and based on the eponymous novel published in 2001 by Javier Cercas.

A novelist is behind a real-life story that occurred at the end of the Spanish Civil War:  Rafael Sánchez Mazas, a writer and a falangist, is shot along with fifty other prisoners, but manages to survive and hide in the woods.  A soldier responsible to go after him sees him but lets him escape.  The novelist tries to put together the pieces of this puzzle, plagued with contradictions and enigmatic characters. Unaware that while seeking Rafael’s truth, she too is finding herself.

“Soldados de Salamina” garnered more than thirty awards and nominations in different festivals around the world –among them, Best Spanish Film of the Year by the Asociación de Críticos de España.

“Great Books on the Screen” is organized by Instituto Cervantes de Manila in collaboration with the Spanish Embassy in the Philippines and Aecid. All the films are in Spanish with English subtitles. Admission to all the screenings is open to the public on a first-come, first-served basis. For further information, please call 526-1482 (local 111) or visit http://manila.cervantes.es or www.facebook.com/InstitutoCervantesManila. Instituto Cervantes de Manila is at 855 T.M. Kalaw St., Ermita, Manila.