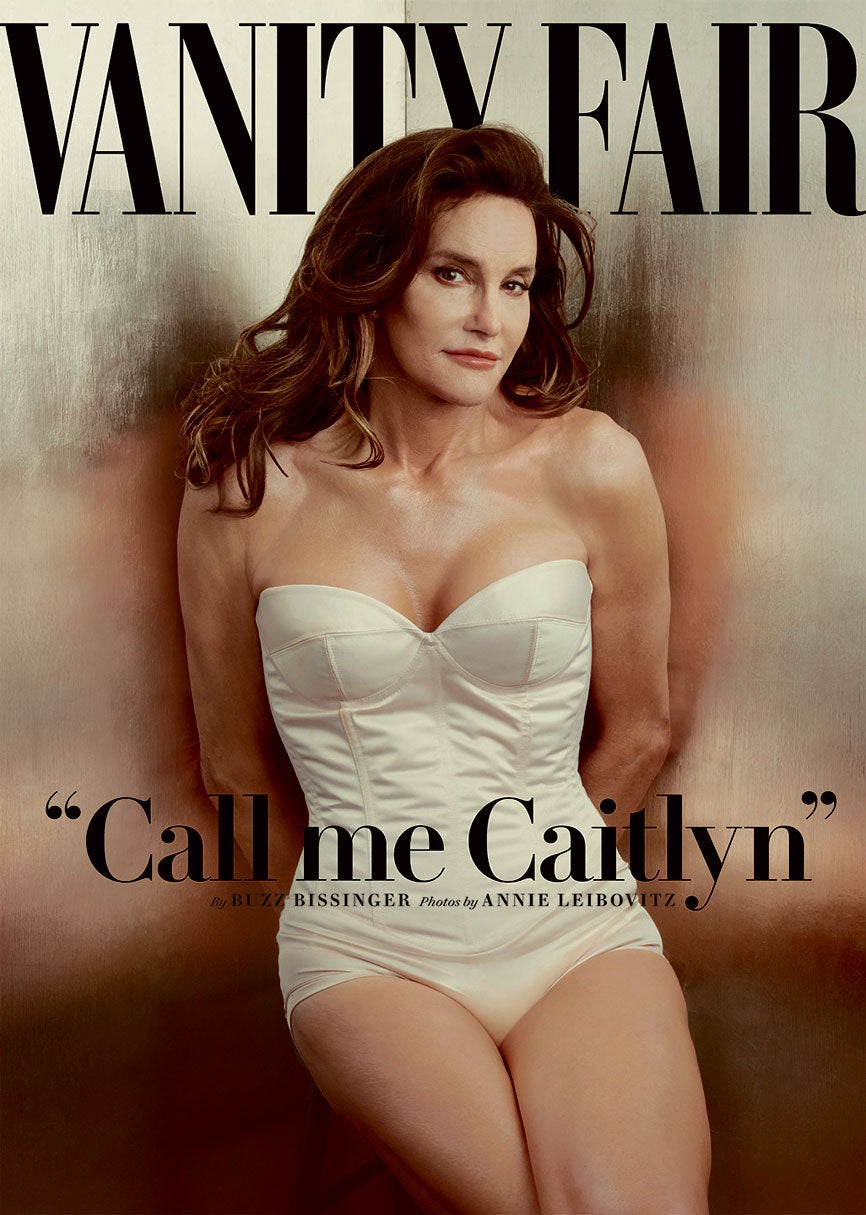 The birth of Caitlyn Jenner, and other great LGBT news

Even in this day and age, the lesbian/gay/bisexual/transgender (LGBT) community continues to battle things like others’ ignorance, hate and discrimination. Despite all these, little and big successes continue to be achieved. Here are just some of them, from seemingly small steps to undeniably huge milestones.

Bruce Jenner is no more. The one-time Olympic decathlon gold medalist just debuted as Caitlyn Jenner on the cover of the latest issue of Vanity Fair magazine, wearing a corset. As expected, some people don’t agree with the transition, but feedback has mostly been supportive and positive, including those from family. What’s next for Caitlyn? A docu-series on the E! network, which will expectedly make people assume she’s doing it for money, but will also, more importantly, inspire a lot of people out there.

Our local version of the ‘L’ Word

Remember when GMA-7 made this brilliant move in creating the gay-themed “My Husband’s Lover”? Well, they’re at it again. This time, though, it’s a lesbian love story, and we’re loving everything about it ever since it premiered a month ago. The characters are varied and interesting (there is even a gay character apart from all the lesbians—both butch and femme, of course), a lot of the issues are relatable (the super conservative and controlling parents, for example), and the portrayals are amazing: Katrina Halili is entertaining as that crazy, clingy lipstick lesbian ex, while Glaiza de Castro is so good she doesn’t just deserve acting awards for this project, she also deserves a congratulatory pat on the back from all the lesbians out there.

One for (the) Team

Remember the local gay mag Icon? It’s all right if you don’t, because it folded a long time ago. Fortunately, there’s a new one in town: Tea m, which recently launched their first issue with couple Vince Uy and Nino Gaddi on the cover. Props to the Team team for keeping the gay readers today in mind and giving them an option. We all know it ain’t easy pushing a gay magazine, especially if you’re an independent publisher.

Most famous for being the runner-up of the third season of RuPaul’s Drag Race, this drag queen is heading to the Philippines to headline The Pride Party at O Bar in Ortigas this June 20. This is the reality star’s first time to hold a show in Manila, so make sure to come and see him (hopefully) perform hit singles “Hot Couture” and “Best XXXcessory.”