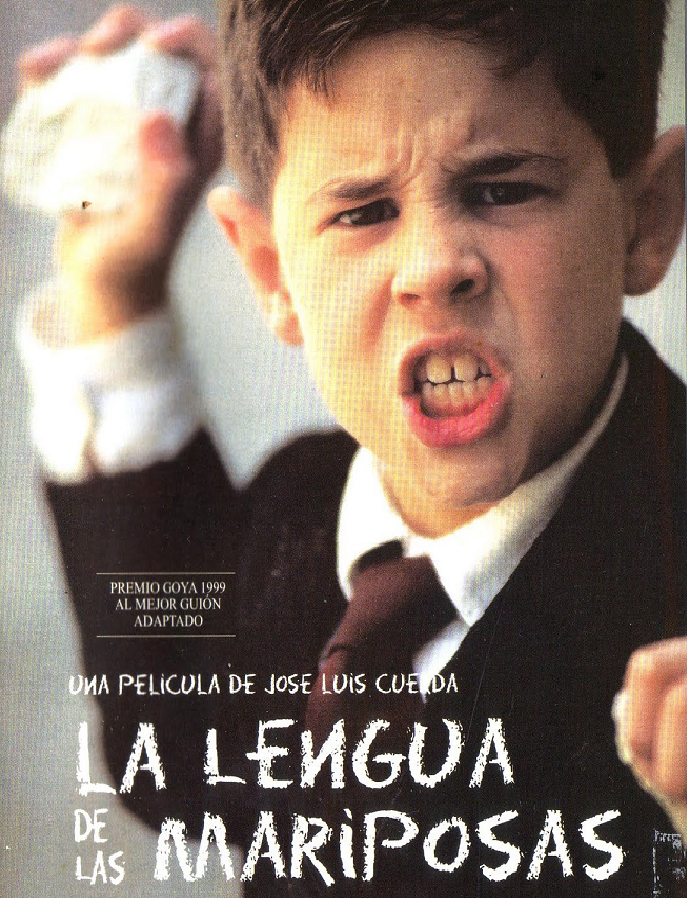 “La Lengua de las Mariposas” (Butterfly’s Tongue), directed by José Luis Cuerda in 1999, will be shown on June 13, 2 p.m. The film is based on several short stories by the Galician author Manuel Rivas. It explores the extraordinary relationship between a shy young boy and his incredibly compassionate teacher, who teaches the child to find his way in a world that is increasingly frightening. The film bagged over 20 international awards and nominations. It won the Goya Award for screenplay.

“Obaba,” directed by Montxo Armendáriz, will be shown on June 20, 2 p.m. Produced in 2005, the film tells the story of 25-year-old Lourdes, who decides to travel with her video camera to Obaba, a small town in the Basque Country, to record the comings and goings of its residents as part of a class assignment. Lourdes begins to dig into the town’s past to try to understand its present. However, the more she digs, the more it seems that strange and magical things are happening in Obaba.

The film is based on Bernardo Atxaga’s novel “Obabakoak,” which was written in Basque. The novel won the Spanish National Literature Award in 1989.

The film series will conclude on June 27, 2 p.m., with the showing of “Soldados de Salamina” (Soldiers of Salamis), directed by David Trueba in 2003. It is based on the novel of the same name by Javier Cercas. In the story, professor and writer Lola Sánchez is assigned to write a column in the newspaper about the Spanish Civil War. Her research leads her to Rafael Sánchez Mazas, a writer and falangist, who was shot along with 50 other prisoners, but managed to survive and hide in the woods. Lola becomes interested in the pursuit of the identity of the Republican soldier who allowed him to escape.

The film won Best Spanish Film of the Year by the Asociación de Críticos de España.

All the films are in Spanish with English subtitles. Admission is free on a first-come, first-served basis.