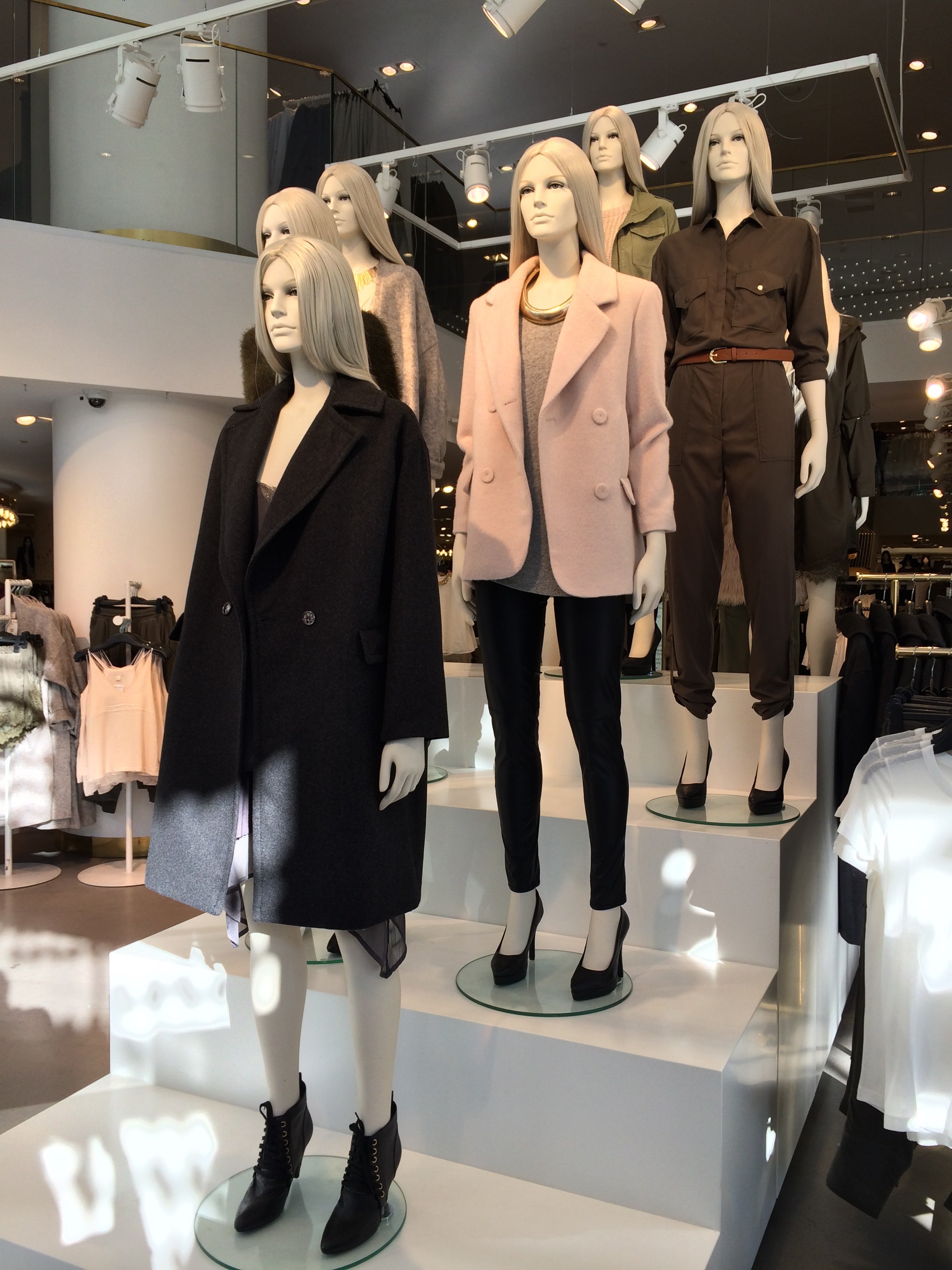 AN H&M display in its Stockholm flagship store. (Photo by Cheche V. Moral)

Swedish fast-fashion giant H&M has announced its first expansion outside Metro Manila, with the planned opening of its store in Cebu this year.

‘We are very excited to be in Cebu,” said Fredrik Famm, H&M country manager for South East Asia, in a statement. “With the growing interest and appreciation of Cebuanos toward H&M and the current growth upturn of retail in one of the most developed provinces in the Philippines, we believe this year is the best time to be here.”

This June, H&M begins recruitment to fill 100 jobs. Key positions will include roles in store management, visual merchandising and sales. (Details can be found at hm.com/jobs.)

Dan Mejia, H&M PR responsible for the Philippines. however, said  the company could not yet disclose the exact location of the first Cebu store, and when it will open.

“It’s a great privilege to create job opportunities for Cebuanos,” Mejia said. “We are a value-driven company and we take pride in what we can offer to everyone working at H&M. We are looking for the best talents in Cebu. If you love fashion and you want to make a difference in your life and the lives of others, come join us.”

H&M entered the country in 2014 with its first store opening in SM Mega Fashion Hall in October. It opened five outlets in just two months.

In a recent Inquirer Lifestyle interview with Famm, he also talked about H&M’s planned expansion outside Metro Manila. “We have been testing the ground and we’ve been getting a good start so we’re ready for the next step,” he had said.