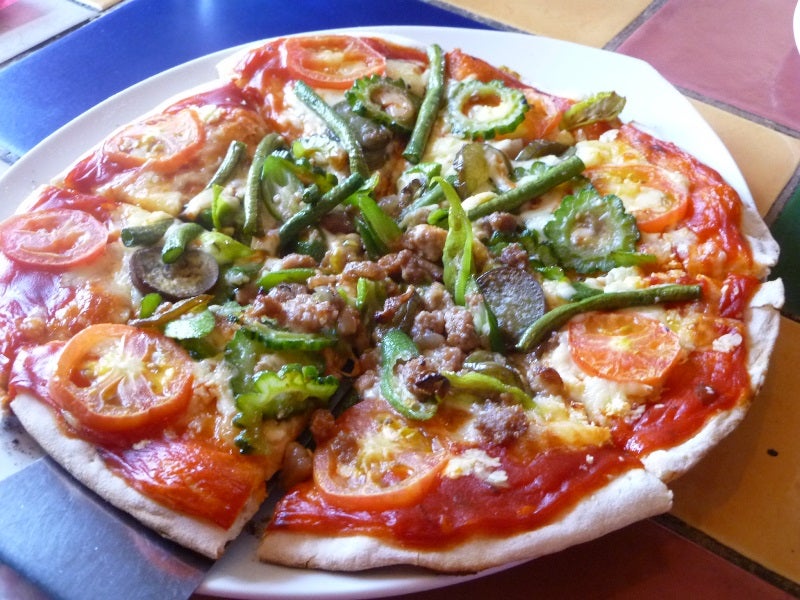 People are shocked when they find out that I’m not on Facebook, Twitter or Viber. I myself was surprised to be invited as speaker at a food industry summit dubbed “Conquering the Digital Age.”

Looking at the subject matter, it became clear—I was to talk on the “Evolution of Filipino Restaurants, BC” (before computers) to the mostly young attendees.

Actually my foray into the digital world was rather early—when computers were as big as several rooms, PCs were still for personal use and the cell phone was just a phone. Working at one of the early portals handling the food pages, I had pushed for a restaurant with a search-and-review icon. I left before that became a reality.

At the Zomato Restaurant Summit, there was an app I had envisioned years ago but which was then called by its long name—application.

My topic’s main source was Gilda Cordero-Fernando’s piece “Eating out, Filipino Style” from the 1976 book she edited, “The Culinary Culture of the Philippines.” Filipino food, she wrote, “is a late eating-out favorite.”

So, where did average Filipinos go when they wanted to eat out at the time? To Chinese restaurants where the food was called “comida China.”

Where were the Filipino restaurants then, how did they look and what was cooked?

From the carinderia, the turo-turo graduated to middle-class places where aluminum counters held about 30 dishes, such as Bungalow in the Paco area and D&E of the Enriquezes. Fernando assessed them to be “very hip turo-turo patronized by sweeter smelling folk.”

Later the turo-turo graduated to “ituro mo, iluto ko,” first seen in Angeles that became Cabalen in Manila. Then the buffet-style eat-all-you-can was introduced, an example of which was Cely Kalaw’s Grove Manila where she made ginataang kuhol (snail in coconut milk) chic and renamed the Bicol dish gulay na lada, or chili cooked in coconut milk, to Bicol Express—a name that caught on even in Bicol province.

Restaurants with the ambience of fishponds were mainly outside Manila. There, one could fish for one’s lunch. Early examples were found in Malabon and Cavite.

In urban areas, street food was literally served on the street, usually at night when there is less traffic, and it won’t matter if half of the street is taken up by tables and chairs.

And then there was Barrio Fiesta whose owner, Rod Ongpauco, is supposed to have invented crispy pata, described by Fernando as “a tantalizingly crisp, if ungrammatical, Filipino invention.” The word “crispy” seeped into our language (e.g crispy dilis, crispy chicharon) and has been accepted as a grammatical word because my 1993 Collins Concise English Dictionary has the word “crispy.”

Barrio Fiesta also gave the palayok or clay pot a place on the table, which may evoke Filipino-ness but isn’t a good container for food. When you scoop out food, the remainder will look crushed, pressed.

For the 1980s, my source was Raymond Sokolov, who researched here for his book “Why we eat what we eat.” He wrote how “one seasoned journalist” said that Filipino food was “… the worst food in Asia.” That position, Sokolov analyzed, is the “gourmet position.”

And to think by that time, Nora Daza was serving Filipino food in the heart of France, in Paris, at her highly rated Aux Iles Philippines, introducing the French to guinataan kuhol, sugpo with taba ng talangka (prawns in crab fat).

A significant development through the ’90s was when Larry Cruz opened Café Adriatico, with French café-style ambience and antique amenities. But the café or bistro as he called it didn’t serve French food. Instead, there was pan de sal with kesong puti, ensaymada with queso de bola, chocolate eh, and suman latik. Cruz told me that what was keeping back Filipino food was presentation, the need to “Frenchify” as he called efforts to improve the look.

Glenda Barretto’s Via Mare started as a fine-dining restaurant with seafood specialties. Its catering is known for serving Filipino food but presented in creative ways, especially for state dinners hosted at Malacañan Palace. An example is the tinolang manok flan cooked like the Japanese chawan mushi.

But there is the Via Mare café serving Filipino food tweaked a bit, like bagnet salad and crispy pancit palabok.

Today, technology has made the sharing of ideas easy and travel cheaper. Writing about food, whether in traditional media or in blogs, has made Filipino cuisine better known to Filipinos, leading us to appreciate our cooking, its variety, its richness.

In the last 15 years, there has been a proliferation of restaurants serving Filipino food all over the country. There have been missteps—a lot of fusion which works only if the ones cooking are steeped in the basics and tradition. Consider the Ilocos pizza of bagnet, dinardaraan or dinuguan. But then again, why not?

Some regional cuisines or specialties have traveled the country—Pampango sisig, Ilocano pakbet, Visayan kinilaw. And they have spawned versions in each place where they have been considered part of local cooking. After all, cuisine, when adopted, will adapt and evolve.

Independence Day season will highlight Filipino cooking at two hotels.
Dedet de la Fuente will be presenting her roasted pig with different stuffing like laing and binagoongan at Diamond Hotel’s Corniche. She usually serves her lechon degustation with sometimes as many as 12 courses. Lunch and dinner buffet is on until June 14. (Tel. 5283000)

Lechon is also one of the featured dishes when Myrna Segismundo cooks again for Fiesta Filipino at Escolta of The Peninsula Manila. But she is known for many other specialties like beef kaldereta, pork binagoongan, paella, Batangas adobo, queso de bola cheesecake; placing burong mangga (fermented mango) strips inside rolled beef tapa belly as an afterthought proven to be inspired. The festival will run until June 19. (Tel. 8872888)