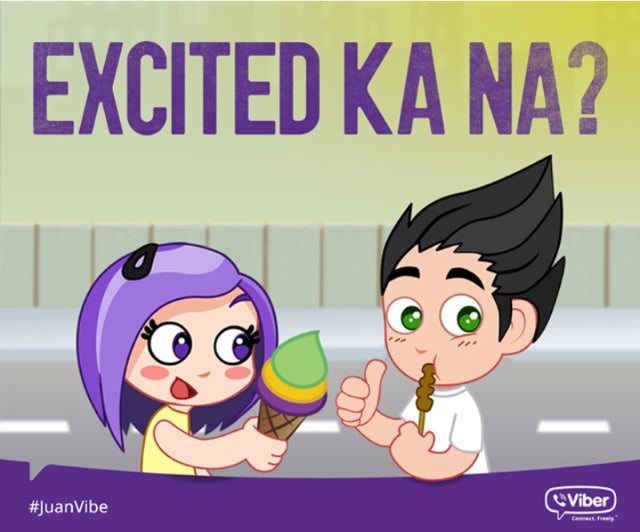 Viber is coming to town, with its all-important free services—and halo-halo.

“Expect to see a lot of very Filipino things that we want to celebrate and highlight [at our venues],” said Viber country manager Crystal Lee in a pre-Independence Day gathering on Wednesday at the history-packed Romulo Café in Makati City.

“You’ll see everything from halo-halo, street food, some Filipino snacks, and all our setups will be very Filipino… from jeepneys to MRT stations,” Lee revealed, as the aroma of Filipino food wafted in the air and Viber banderitas hung from the ceiling and even on tables.

Viber’s new campaign is a departure from previous ones that involved a young audience. In the past, it gave away free drinks and sponsored music festivals, Lee noted.

“How we did it last year is we pretty much owned all the barkada and party scenes,” she pointed out.

The number of Filipino subscribers spiked last year after Viberacay during the monstrous Laboracay weekend and #OneVibePH, a Coachella-like experience for thousands, she added.

The 2014 campaign had everything to do with parties, DJs, the fun and cool—the free spirit. 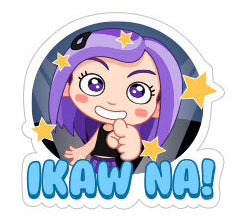 Now Viber would like to harness another, possibly more potent, presence: national pride.

“The reason we created #JuanVibe is that we want the whole world to know that we are a Viber country,” explained Carlo Velasco, Viber PR and creative head.

Out of 193 countries, the Philippines is now a stronghold for the app, leading in numbers with Iran, Myanmar, India, the US and, the biggest of all, Russia; it is next only to Myanmar in Southeast Asia.

With its strategy, the Viber team has an ambitious vision to see the app on all of over 100 million mobile phones in the country, and for us to catch up with our neighbor.

“We at Viber are really excited about #JuanVibe as it’s all about how we treasure our relationships with family and friends in the most Filipino way,” Lee said. “It’s a call for everyone to bond and celebrate the most important things that make us Pinoy!”

The fact that the app targeted malls is a reflection of contemporary Filipino culture, because nowhere in the world are malls more crowded than here, said Lee.

“We’ll be starting in Metro Manila,” said Velasco. “We may skip some [cities] but we made sure that the malls that we chose cover many niches—all common malls.”

Events will hopefully roll out in July and occur on all weekends until at least August, Lee said.

Users will be given freebies, and newbies taught the basics of the app, she noted. 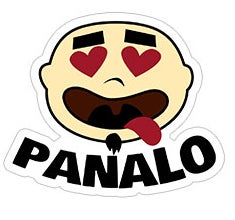 In the meantime, Velasco said, Viber will today (June 12) launch a social media campaign, with generous prizes in store.

Users can also ask their Viber group the question: “Ano’ng mahalaga sa ’yo bilang Pilipino?” and share a screenshot.

All this is an ode to a nation that has made Viber its own, said Velasco, adding that only in the Philippines are chat groups named creatively.

Only Filipinos are using Viber stickers to play Pictionary, added Lee. Users can also now send 10 photos at a time because they’ve told the head office that Filipinos so loved to take pictures. (Guilty as charged!)

Before December, Lee noted, Viber will release two sticker packs that, like the Becky Vibe pack, will represent Pinoy culture.

Those and the free salu-salo, Lee said, wanted to send strong messages: “The messages we’re trying to make are: First, we’re very thankful that the Filipinos embrace Viber. The other is that we want more Filipinos to use it, so our way of doing this is showing them scenes that we imagine them using Viber.

“Whether tatambay kayo o nasa dyip kayo, o nakapila sa MRT, we hope you remember to use Viber… Why be alone when you can talk to family and friends on Viber?”

Before assembling a team in the Philippines, Viber already had five million users here. It has grown from 18 million last year to 21 million users.

“If you ask me how we earned that, I guess that compared to competitors or other brands, Filipinos really felt that we were present in their happy lives,” Lee said. “Twenty-one million is just the beginning for us.”

Follow #JuanVibe on Viber Public Chats at www.viber.com/viberph for updates and start living the #JuanVibe.