Why the ’70s will always live on | Inquirer Lifestyle 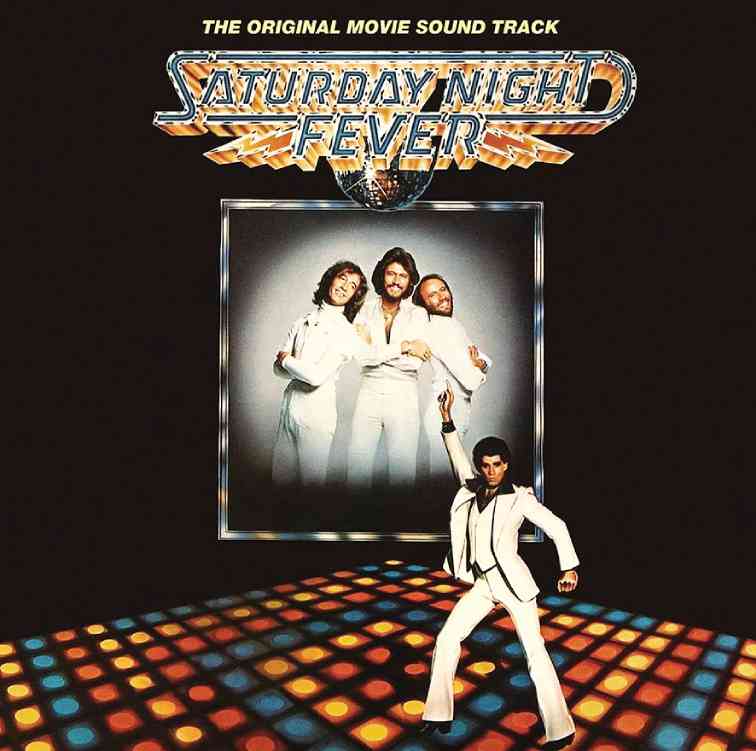 Why the ’70s will always live on

News about the coming Manila dates of the musical “Saturday Night Fever” (SNF) triggered a flashback to the ’70s, a decade that saw the birth of punk and disco, as well as the full blooming of jazz fusion.

These are extremely disparate genres which, in hindsight, had a prolific coexistence because they gave energy and excitement to many dreary lives.

The year 1977 was a milestone, in which a number of significant records was released, including The Clash’s self-titled album, the “SNF” original movie soundtrack, and Steely Dan’s “Aja.”

“The Clash” was a raging portrait of social unrest in England, while “SNF” was a peek into the New York disco lifestyle that became a worldwide trend and spilled over to Manila.

While jazz lovers marveled at the technical excellence of virtually every cut in “Aja,” and the cover of “Police and Thieves” in “The Clash” made rockers groove on a reggae beat, at least five tracks in “SNF”—“Staying Alive,” “How Deep Is Your Love,” “Night Fever,” “More Than a Woman,” “Jive Talking,” “You Should Be Dancing”—heated disco turntables and propelled the Bee Gees to superstardom.

And while “How Deep Is Your Love” was a slow song, it figured prominently in high school parties at the time, its lovely opening notes persuaded guys to dance it “sweet” with the girls.

The song will reportedly be rereleased as a single to promote the “SNF” musical, which will run July 3-26 at The Theatre at Solaire Resort and Casino.

There’s a place called Dapo on Scout Borromeo, Quezon City, which looks like a native Filipino restaurant with a beer joint vibe—not exactly our cup of tea, but it features a talented all-female band on Wednesday nights.

Its brand of acoustic pop has class and style, with traces of light jazz in its covers of The Corrs’ “Runaway,” George Benson’s “In Your Eyes,” Minnie Ripperton’s “Loving You,” Side A’s “Forevermore,” The CompanY’s “Now That I Have You,” and Basil Valdez’s “Kahit Ika’y Panaginip Lamang.”

Moreno’s rendition of “Loving You” is a joy to hear—her soprano trill on the high notes gliding smoothly like a bird in flight.

It seems the group can play anything; its rendition of Michael Jackson’s “Love Never Felt So Good” is refreshingly laid-back. Dapo Bar and Restaurant, 31 Scout Borromeo near Tomas Morato, Quezon City; tel.  3724305

A few hundred meters from Dapo is Gerry’s Grill, which is a good place to unwind with beer and some really tasty food.

In the past few years that we’ve been going to Gerry’s, its menu bestsellers have been consistently top-rate especially the grilled squid, sisig, barbecue, blue marlin, and Oriental sashimi.

Have them with ice-cold San Miguel Pale Pilsen and you won’t care how time flies.

And just in case you drop in at the Morato branch across ABS-CBN past its 1 a.m. closing time, look for waiter Adrian Cortel; he will gladly accommodate you, provided you’re charming enough, with a good excuse for why you’re late.