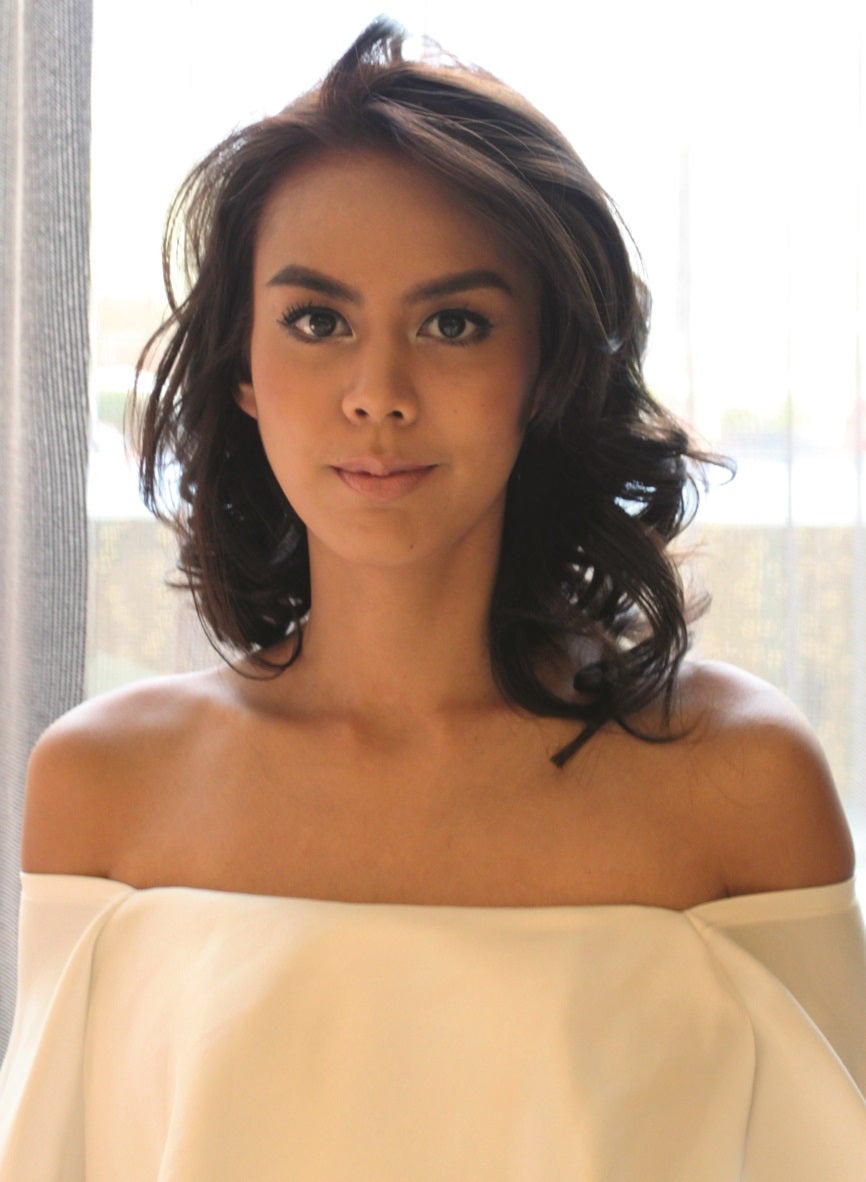 The perils of rebonding and coloring at the same time

If you’re wondering why many Filipino women are still hooked on rebonding, French master stylist and trainer Yannig Sauvage of Franck Provost has a theory.

When not attending to clients, Sauvage, a hairdresser for over 30 years, teaches budding stylists at the Center for Aesthetic Studies (CAS).

Like Sauvage, Moussaoui and Prunevielle also attend to clients at Franck Provost’s four Metro Manila branches, including its newest at City of Dreams and Fabio Salsa at Rockwell.

“I made an informal survey among women on the street,” said Sauvage, who, before coming to Manila, worked in Shanghai for eight years. “I came to the conclusion that not too many Filipino hairdressers know how to do a good perm.”

Compared to perming, rebonding is a no-brainer. And since women are afraid of the results should they go for curls, they would rather have their hair rebonded.

Sauvage has nothing against rebonding. But done too often, it tends to make hair dry and lifeless, he said. Some women even go further by having their hair rebonded and colored almost at the same time.

Depending on how the hair is rebonded, it could damage your hair, he warned. It would be a waste of time and money.

There’s treatment rebonding that doesn’t go beyond the hair strand’s surface. Although the effect lasts only three months, it’s the more problematic of the two.

“Treatment rebonding coats your hair from everything, including color,” said Sauvage. “If you color it, most of the color would cling only to the surface. Only 25 to 30 percent of the color could penetrate the hair.”

Instead of giving in to a client’s wishes, Sauvage’s advice is to wait for a month or two before having the client’s rebonded hair colored. In the meantime, he would try to revitalize the hair by giving it a series of moisturizing treatments.

Sauvage would also recommend the right shampoo to hasten the removal of surface chemicals. The same measures don’t apply to chemically rebonded hair.

“We can color that because chemical rebonding makes hair porous,” he said. “In fact, we can do whatever we want with that type of hair, short of having it permed. For obvious reasons, straightening and curling don’t go together.”

But the hairdresser should know what products to use. Using the wrong type and amount of coloring products could ruin damage-prone rebonded hair.

Stylists at Franck Provost, for instance, familiarize themselves with certain products by using only the best from L’Oreal and Kérastase.

Admittedly, Franck Provost isn’t much into rebonding. Instead, the salon chain promotes the French way of achieving a more “glamorous and romantic” look through perms, texturized cuts (also known as the V cut among Franck Provost insiders) and play on color.

Complicated, salon show looks are chucked in favor of looks the client can easily maintain.

“I always tell my team that each client is unique,” said Moussaoui. “Even if the same woman sees you every month, you should look at her every time with a fresh pair of eyes and ask yourself what new things could you do for her.”

Since Moussaoui likens hair to a canvas, he finds using only one color flat and boring. Like a painting, colored hair should show depth through the right interplay of lowlights, highlights and shadows.

“Full color has little room for movement,” added Sauvage. “Light and shadow make the hair look lighter and give it movement.”

Cruz, son Boey Cruz and daughter-in-law Carla Cruz also run CAS. When the older Cruz and Ising Madrigal Vasquez brought Franck Provost to the Philippines by opening its first salon on Makati’s Jupiter Street in 1998, part of their vision was to professionalize the industry.