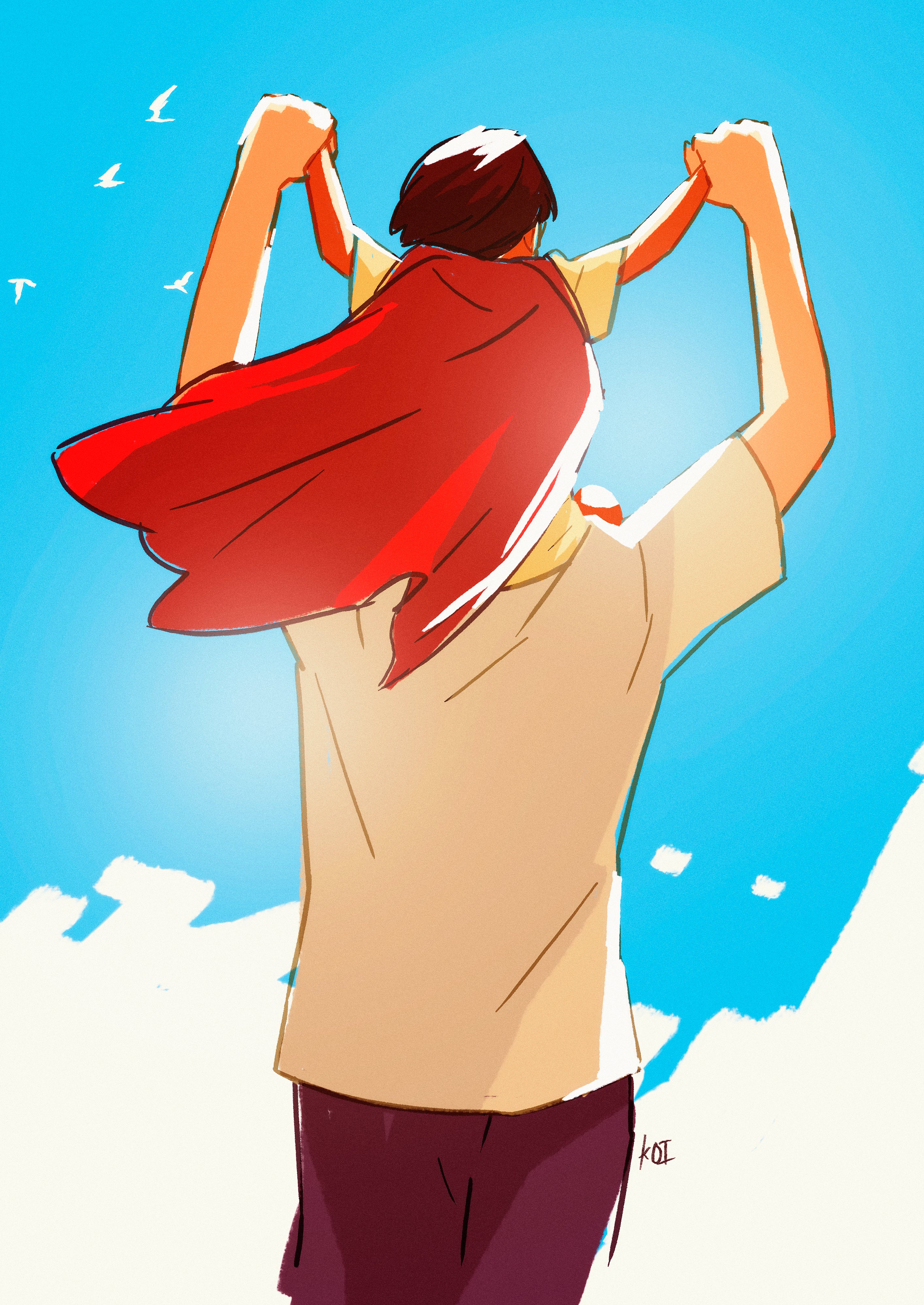 Gifts such as cakes, perfume, shoes and anything for men will surely be hot items for Father’s Day. Social networking sites will be filled with photos and greetings as we pay our respects to the man.

In films with “happily ever after” endings, the lead character finds the one he/she is meant to be with. But just as interesting are the scenes that depict how loving fathers are.

In “The Little Mermaid” (1989), King Triton tells Sebastian that he accepts the idea of children being free to lead their own lives, but he can’t manage to deal with a problem: how much he’ll miss Ariel.

Maurice, father of Belle in “Beauty and the Beast” (1991), tells her to leave the city when the Beast tries to take away Belle as payment for a debt. “No, Belle, listen to me, I’m old, I’ve lived my life,” says an injured and weak Maurice.

Kiara, daughter of Simba in “The Lion King: Simba’s Pride” (1998), is a very stubborn offspring, and Simba reveals why he is over-protective: “I’m telling you this because I love you, I don’t want to lose you, if something happens to you I don’t know what I’ll do.”

In “Tarzan” (1999), when Porter and Jane finish their work in the jungle and are about to leave with Tarzan for London, Tarzan decides to stay with the gorilla troops. Porter advises Jane that she must stay, but Jane says that she belongs to London. And then Porter tells Jane: “But you love him, go on.”

In “The Princess and the Frog” (2009), James does not only let his little girl Tiana believe in wishes and stars, but he also teaches her to believe in hard work, love, family and herself.

This year, my 8-year-old brother is aware of the meaning of Father’s Day, but unlike other kids who’ll save coins to buy something for their dad, we’re just going to pick the best flowers that we grew and pay our dad’s tomb a visit.

Dad was a compassionate man at work, affectionate husband to his wife, and fatherly to his children. I still remember the night before he passed away, when he gave us a warm hug.

He may be gone now, but we still feel fortunate to have experienced the love and care of a father.

Dad, you are the hero I will always believe in.