They get the party started | Inquirer Lifestyle ❮ ❯ 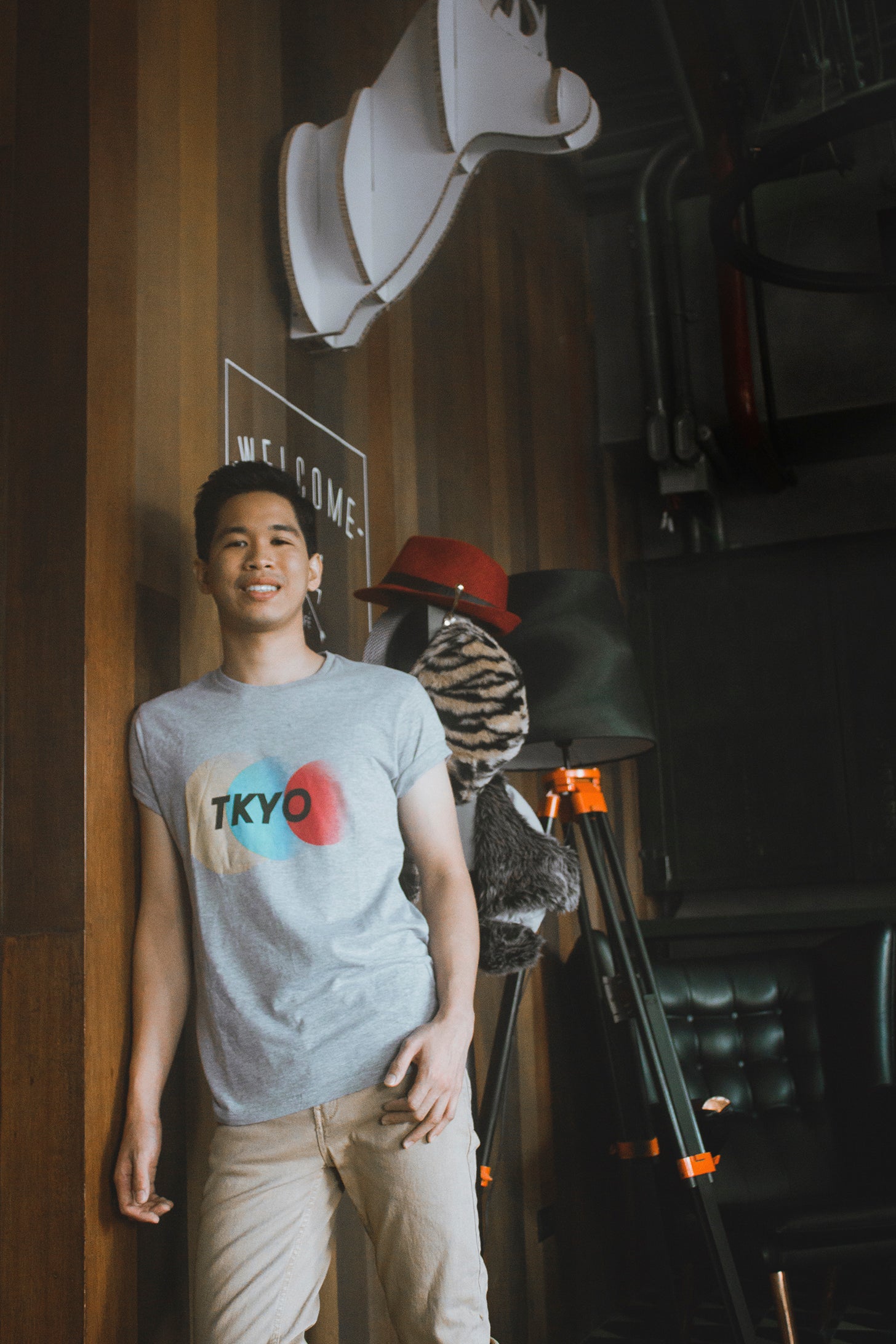 They get the party started

Think of a club DJ, and the image that comes to mind is a pumped-up party animal—the dexterity by which the DJ’s hands play with complex-looking buttons and turntables could easily thrill a restless crowd.

But there’s a lot more that goes on in between the gigs and the parties. We sat down with three of the 18 DJs set to compete in the Red Bull Thre3style Philippine Qualifiers. They are vying for the chance to fly to Tokyo and represent the Philippines in the prestigious World DJ Championships.

Whether or not you’re an aspiring DJ, you might learn a thing or two from Carlo Atendido, Vick Sison, and Roy Miguel.

Carlo is no stranger to the Red Bull Thre3style, a competition that values technical skill and the ability to rev up a dance floor. That may seem like a daunting task, but he has done a great job last year—finishing second runner-up as Philippine representative in the world finals in Baku, Azerbaijan.

“Last year I was the underdog. All the people I was competing with were my idols,” he recalled.

Hearing the sets prepared by DJs from other countries opened his mind and ears to new music. “You will definitely hear that in this year’s set,” he promised.

When asked about his style, Carlo revealed a struggle that DJs and non-DJs alike understand: “When you’re a DJ, you have to play for your audience. You have to play what they want to hear—Top 40, Icona Pop and David Guetta.”

Like other DJs, that formulaic way to please an audience tired him. “You’re playing the same thing over and over, and it gets really stressful. So I guess the most fulfilling part is when I get to play a song I really, really enjoy and the audience likes it, too.”

To doubters who think that DJing and other activities do not mix, Carlo might just be the one to prove them wrong. This guy was a student by day and a DJ by night. While waiting for his turn in the booth, Carlo used his time wisely. “I’d be in the club—and I’d be doing my theology paper about the hypostatic union of Christ.”

His gigs eventually helped him pay for his tuition. “It was tough, but it really taught me the value of hard work,” he said.

For those who want to become a DJ but are intimidated by the gadgets and moves, Vick dispelled the most common misconception about the profession: that it is difficult. Not counting out the technique and the hard work it requires, Vick elaborated: “Before I became a DJ, I had no musical inclination. The key is to work with what you have.”

For Vick, being a DJ is not something that can’t be achieved or scare people off. You just need to work at it. In his case, he juggles gigs along with the demands of academics and school organization commitments.

It’s also about knowing priorities, said Vick, who admitted he had to cut down on his playing time.

House parties aside, the Red Bull Thre3style Philippine Qualifiers is Vick’s first gig since he was a college sophomore. Many say he could not have chosen a better competition for his comeback.

When asked what he thinks sets the Filipino DJ apart, Vick answered: “Empathy. Filipinos are natural music lovers and we can tap into the emotions of a song when it’s playing.”

The youngest of the three, 18-year-old college freshman Miguel started competing only last May, but his resourcefulness and confidence allowed him to go far.

His first gig was a game-changer. People got to know him fast and he started getting bookings. But it’s how he got his first gig that revealed his resourcefulness.

Coming from a family in the sound system business, he offered to provide the audio equipment with his DJ services to a friend who was throwing a birthday party. “The sound system came with me,” he recalled, laughing.

Miguel said one misconception about DJs is that they make the music they play. Actually, a DJ’s style is shown through the selection and mixing of existing works. His father, who was also a DJ, is a strong influence—the ’70s and ’80s music that is part of his selection comes from his dad’s playlist.

For these young DJs, the party is just about to begin. Only a handful will get the chance to do their 15-minute sets at the qualifying finals on June 27 at Valkyrie. Multiple DMC titleholder DJ Shortkut and Vestax-ITF-DMC champion DJ Ta-Shi will sit as judges.