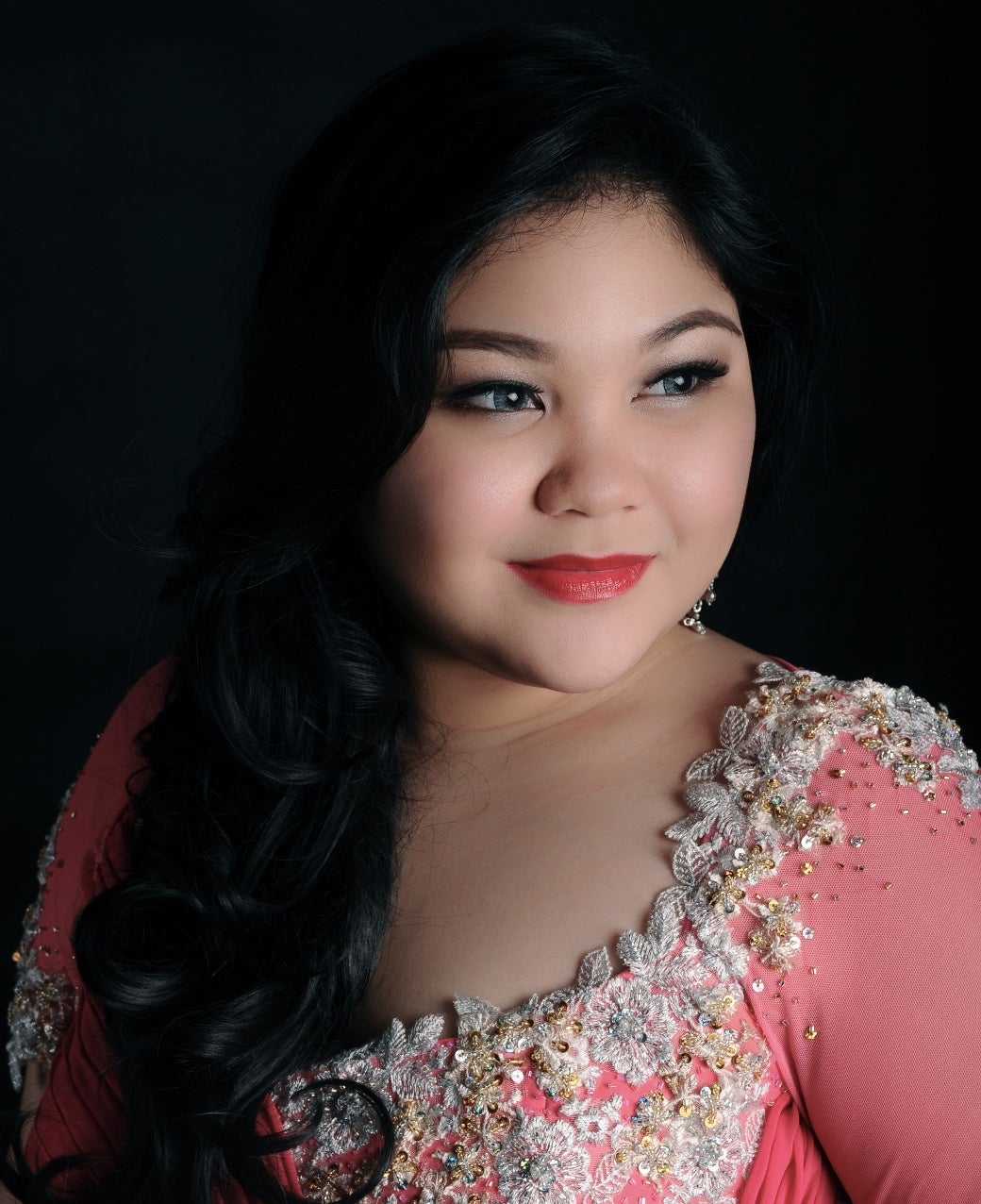 Mario Lanza preceded top three tenors Jose Carreras, Placido Domingo and Luciano Pavarotti. This American-Italian singer, influenced by Enrico Caruso and gifted with a dramatic operatic voice, reached the rock-star status that would later be enjoyed by Elvis Presley, The Beatles, even of Michael Jackson. He was king of the record industry, had his own national radio show and starred in box-office movie hits before his death under mysterious circumstances.

Lanza strongly influenced the tenors who came after him from Pavarotti to Andrea Bocelli. They all credit Lanza as their inspiration.

Hill Station, a fine-dining restaurant in Baguio City, mounts its third and last “Classics at the Hill” for this summer with “Reminiscences: A Tribute to Mario Lanza” on June 27, Saturday, at 8 p.m. at its Justina Garcia Function Room. Hill Station is inside the heritage building of Casa Vallejo, Upper Session Road.

The program includes solos and duets of songs that Lanza immortalized: “All the Things You Are,” “Be My Love,” “This Is My Beloved,” “Granada,” “O Sole Mio,” “Santa Lucia,” “Because,” “Deep in My Heart,” “With a Song in My Heart,” “Serenade,” “The Loveliest Night of the Year,” “Che Gelida Manina” and “Soave Fanciulla” from La Boheme, “Un Bel Di” from Madame Butterfly, “Una Furtiva Lagrima” from Elisir d`Amore, Leoncavallo’s “Mattinata,” Verdi’s “La Donna e Mobile,” “They Didn’t Believe Me,” “I Walk With God.”

“Reminiscences” is a production of the Cultural Arts Events Organizers (CAEO), Hill Station in cooperation with Iggy’s Inn, Manila Chamber Orchestra Foundation, National Commission for Culture and the Arts and the Philippine Amusement and Gaming Corp.