Your Quaint Life is Waiting at The Florence | Inquirer Lifestyle ❮ ❯ 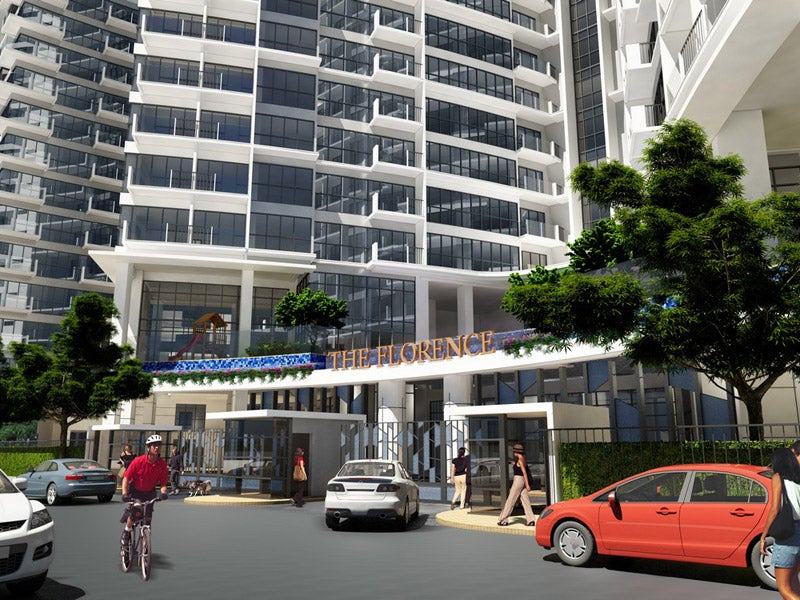 Your Quaint Life is Waiting at The Florence 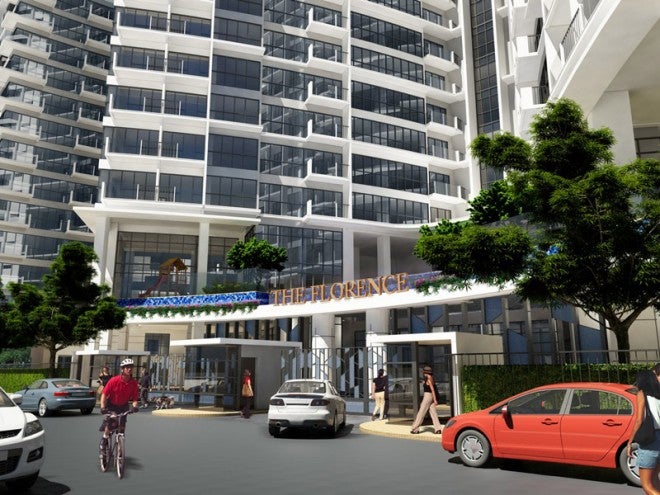 The word “relaxation” has now been given a whole new meaning as the concrete jungle that is Manila has most people caught up in its hustle and bustle. Waking up to lush gardens and bathing under the gentle touch of the sun are now considered so rare and precious that they are even penciled into calendars when relaxation should happen everyday.

However, in the middle of a bustling city rises an exclusive enclave surrounded with nature’s colors. Megaworld, the country’s leading real estate developer and pioneer of the “Live-Work-Play-Learn” township concept in the Philippines, brings the Italian-inspired garden living into the heart of Fort Bonifacio with The Florence.

McKinley Hill, which houses The Florence, is Megaworld’s largest township in Metro Manila that is known for its Italian flair. Aside from bringing the sights, sounds, and tastes of Italy here in the Philippines, McKinley Hill also houses McKinley Hill Stadium, the country’s first world-class, competition-ready football field, and the famous Venice Piazza inspired by Venice’s Piazza di San Marco. Soon, residents and guests will also be able to enjoy the newest lifestyle destination, The Grand Canal, which would feature the country’s first man-made Grand Canal complete with Italian gondolas. 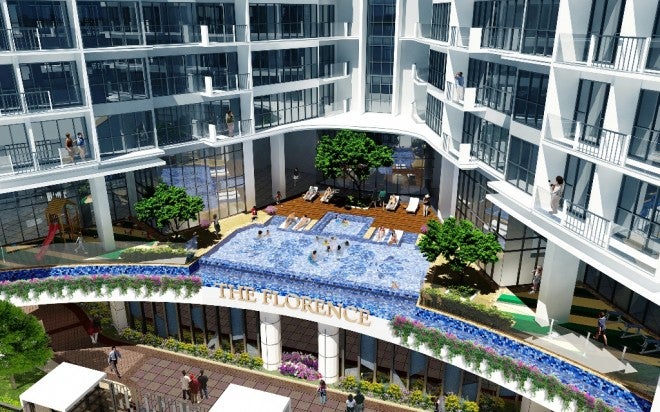 Megaworld welcomes The Florence as its newest residential gated garden community with picturesque sceneries of lush gardens. It has achieved its goal of providing relaxation and tranquility amidst the bustling urban landscape that is Fort Bonifacio.

An emblem of modern Europe, the three-tower curvilinear designed condo creates a modern distinction of upscale living and exudes a relaxing ambience brought about by its green surroundings. Its centralized residential lobby also has a unique ‘homey’ atmosphere through its modern contemporary design.

Whether you pass through C5, EDSA, or the South Luzon Expressway, you will surely find your way to this residential enclave. It is also conveniently located near premiere establishments such as the high-end shopping areas of Fort Bonifacio, premier schools like The International School Manila and Manila Japanese School, the CBD of Makati, the Ninoy Aquino International Airport, and St. Luke’s Medical Center Global City, a world class hospital.

Each tower, 22 to28 storeys high, will have one- to three-bedroom units consisting of lavish 43 to 94.7 square meters of space. All units will come pre-furnished with a balcony that overlooks picturesque scenery of the Makati CBD, Fort Bonifacio, and the beautiful garden landscape below.

Truly, McKinley Hill’s one and only gated-garden community infuses modern European touches into the township, and brings life to the beauty of Manila. Life is indeed beautiful at The Florence.

Megaworld currently holds the record as the biggest landholder in Fort Bonifacio with approximately 105 hectares, offering four townships with different lifestyle identities. Each township serves as a living masterpiece that brings the best of select global destinations to the Philippines. Aside from McKinley Hill, other townships include the 15.4-hectare Uptown Bonifacio, the 5-hectare Forbes Town Center, and 34.5-hectare McKinley West.

Other townships under Megaworld’s portfolio include the 18.5-hectare Eastwood City in Libis, Quezon City, which is known to be the country’s first cyberpark that saw the birth of the BPO industry in the Philippines; the 25-hectare Newport City in Pasay City which is home to the famous Resorts World Manila; the 12.3-hectare Woodside City along C-5, Pasig City; the 28.8-hectare The Mactan Newtown in Lapu-Lapu City, Cebu; the 72-hectare Iloilo Business Park in Mandurriao, Iloilo City; the 11.2-hectare Davao Park District in Davao City; the 350-hectare Suntrust Ecotown in Cavite and Global-Estate Resorts, Inc.’s 561-hectare Southwoods City in the boundaries of Cavite and Laguna; 150-hectare Boracay Newcoast in Boracay Island; the 1,300-hectare Twin Lakes in Tagaytay, the 62-hectare Alabang West in Alabang, and the newly launched 34-hectare The Upper East and 50-hectare Northill Gateway both in Bacolod. ADVT